Kabam unveiled the first-ever Marvel Realm of Champions gameplay trailer for the upcoming real-time multiplayer mobile ARPG, where Marvel fans and gamers get a sneak peek of a bold new imagining of the Marvel Universe and what to expect and experience in this upcoming and highly-anticipated superhero game.

The game’s story is described as:

Long ago, Maestro, an evil version of the Hulk from an alternate future, forced shattered realities together to construct his own Battleworld and ruled these timelines filled with Gods and Warriors alike until he was secretly slain! With his iron grip no longer holding this world together, Barons from the Marvel-themed Houses like the House of Iron (Iron Man), Spider-Guild (Spider-Man), Patriot Garrison (Captain American), and more have risen to control their lands and turn the tide of war in their favor. As this Secret War begins, it is up to YOU brave Summoner to solve the mysteries of Battleworld and take your true place as a powerful Champion!

The official website also features an interactive conversation with The Watcher and a map of Battleworld including characters such as Stark Prime, Queen Shuri, Madame Web, President Peggy Carter, The Ancient One, Skaar, Apocalypse, War Thor, and more. Visit the official website for more information: playmroc.com.

Marvel Realm of Champions will release later this year on the App Store and Google Play. 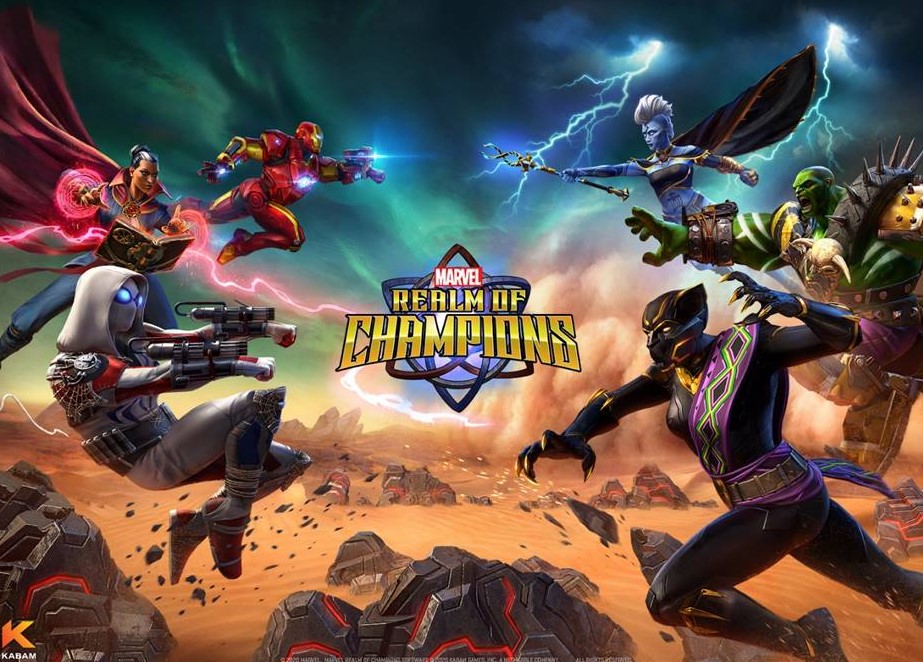 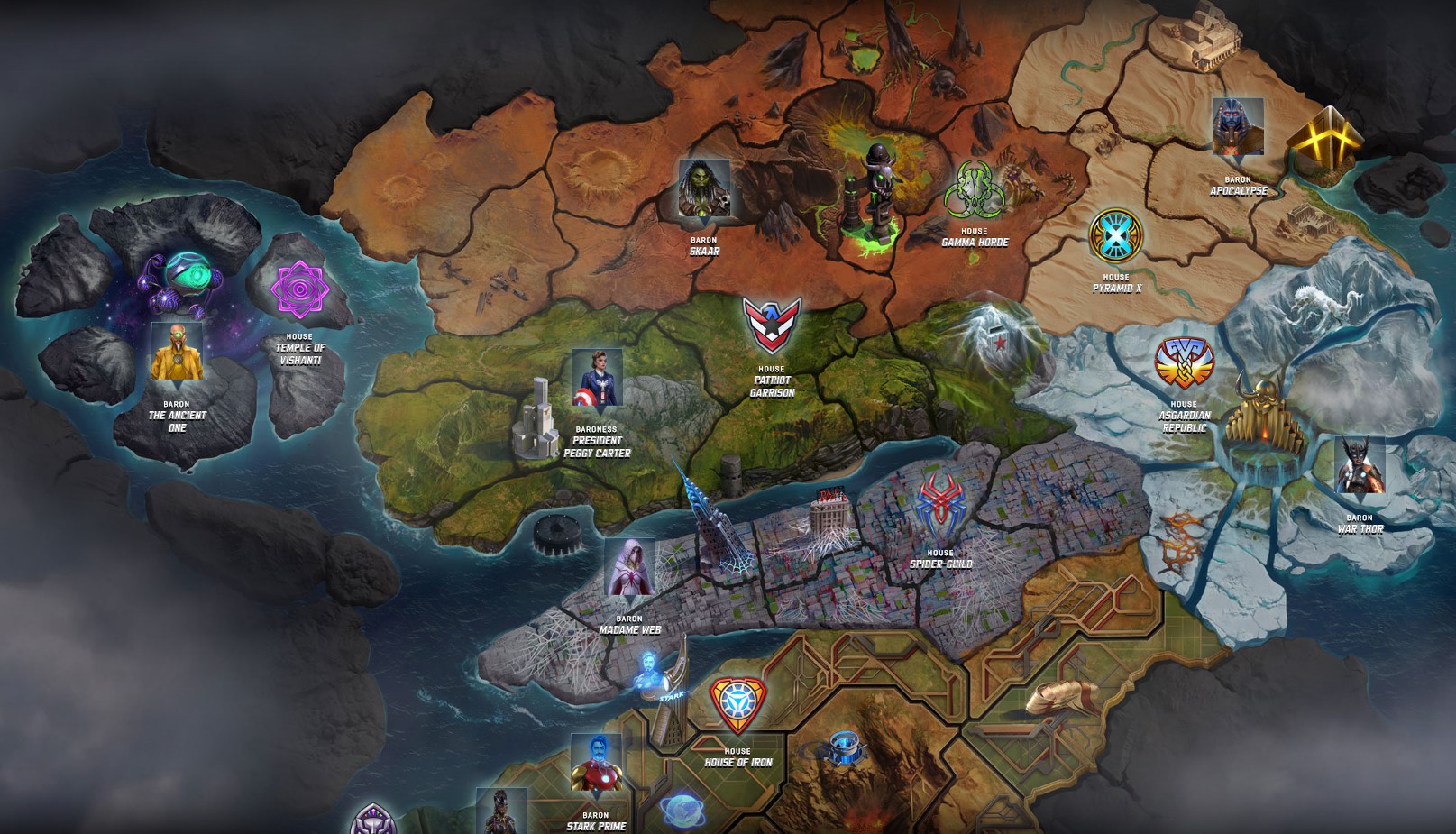 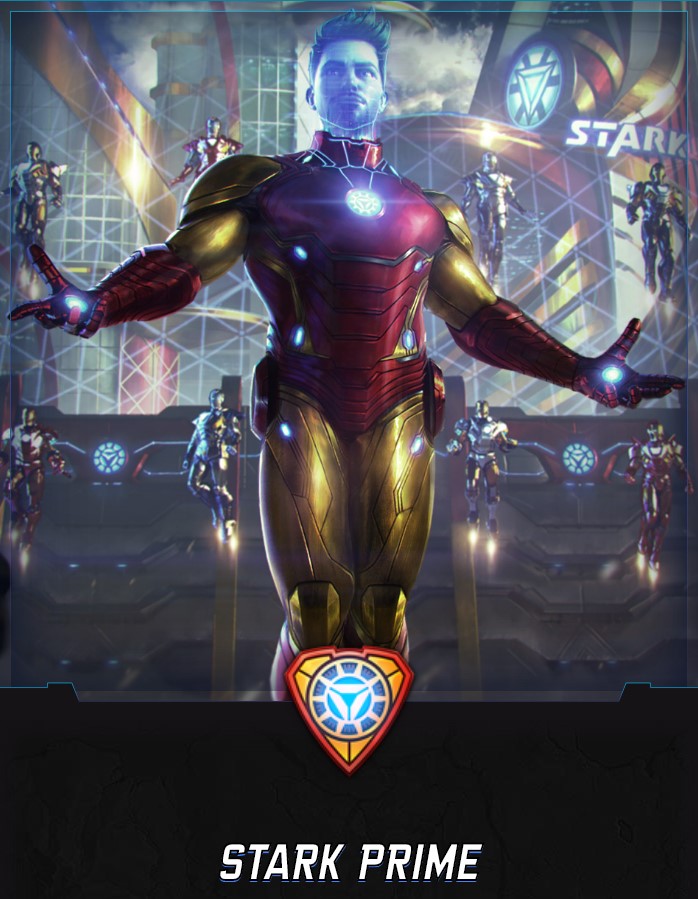