Marvel reveals the new Captain America for the MCU as Wyatt Russell plays John Walker in the Disney Plus series, The Falcon and the Winter Soldier.

The first episode of the series revealed that the Department of Defense had named a new Captain America, and episode two saw Bucky arguing about Sam’s decision to give up Captain America's shield, which has now been given to John Walker, the newly appointed Captain America, but Sam makes it clear that he’s not in the mood for a reunion—he’s got bigger things to deal with at the moment, as Sam is trying figure out if the latest threat in central Europe is one of the “Big Three”—Androids, Aliens, or Wizards.

What remains to be seen is if the new Captain America will stick, as it's guessed Falcon will eventually get the shield back, which was given to him by Steve Rogers, played by Chris Evans, at the end of The Avengers: Endgame.

The Falcon and the Winter Soldier airs on Disney Plus starring Anthony Mackie, Sebastian Stan, Daniel Brühl as Zemo, and Emily VanCamp as Sharon Carter. 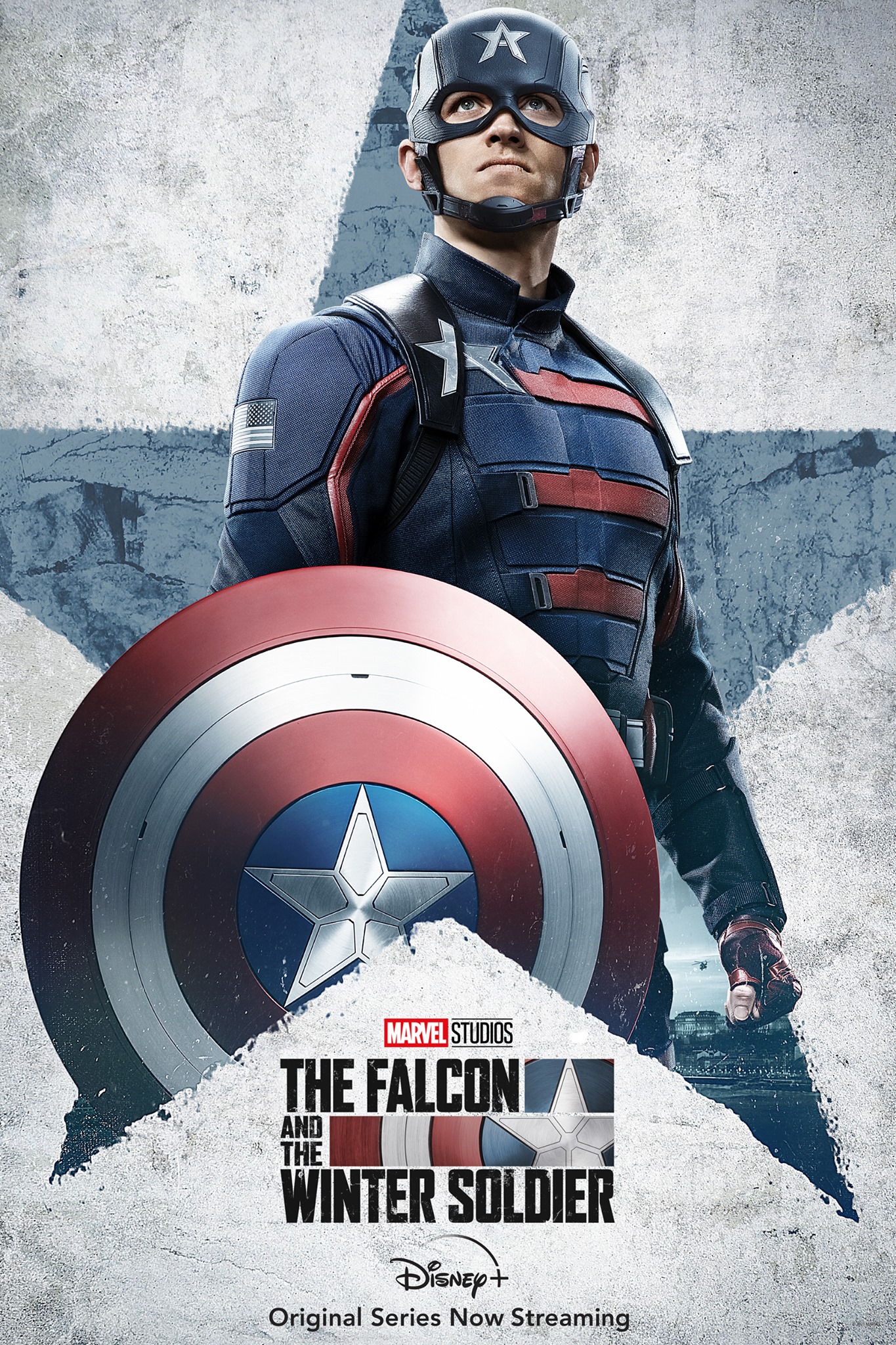