Following controversial comments made last month, now legendary director Martin Scorsese pens an opinion piece where he expands upon his opinions surrounding the MCU and current state of Hollywood regarding its franchises.

The full piece is available to read at the NY Times; below I’ll point out some of the remarks that I agree with, which is something I have said before, that the Marvel movies are all the same as Kevin Feige simply follows a rinse-and-repeat approach for his zombie audience.

I was asked a question about Marvel movies. I answered it. I said that I’ve tried to watch a few of them and that they’re not for me, that they seem to me to be closer to theme parks than they are to movies as I’ve known and loved them throughout my life, and that in the end, I don’t think they’re cinema.

Scorsese continues with the mention that he grew up during a different time than today, during a time where those movies are “as far from the Marvel universe as we on Earth are from Alpha Centauri.” Scorsese also explains what those movies were about when he grew up — meaning that is something that the Marvel movies are missing:

…cinema was about revelation — aesthetic, emotional and spiritual revelation. It was about characters — the complexity of people and their contradictory and sometimes paradoxical natures, the way they can hurt one another and love one another and suddenly come face to face with themselves…

It was about confronting the unexpected on the screen and in the life it dramatized and interpreted, and enlarging the sense of what was possible in the art form.

Scorsese goes so far as to say that his movies at the time were an art form, insinuating the Marvel movies are not to be considered an art form:

And that was the key for us: it was an art form.

Every new Hitchcock picture was an event. To be in a packed house in one of the old theaters watching “Rear Window” was an extraordinary experience: It was an event created by the chemistry between the audience and the picture itself, and it was electrifying…

People went to be surprised and thrilled, and they weren’t disappointed. 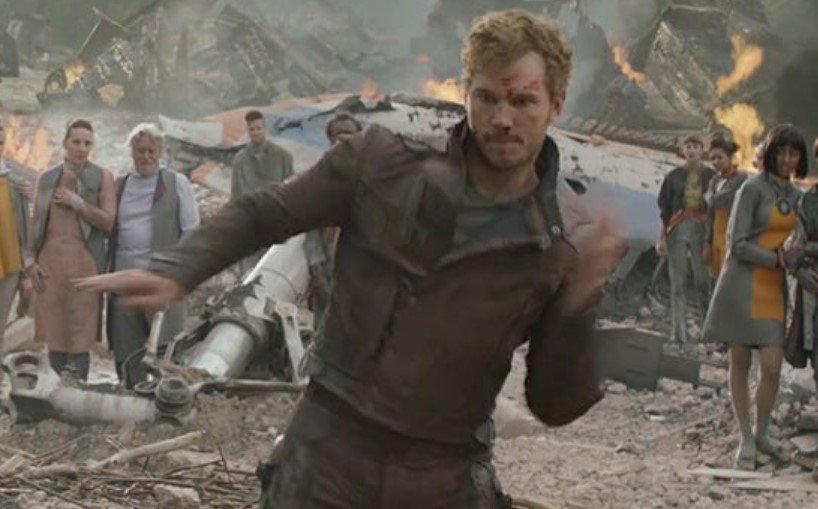 Martin Scorsese explains what is wrong with Marvel movies

The director behind hits such as Taxi Driver, Good Fellas, Cape Fear, Casino, Gangs of New York, Shutter Island, The Wolf of Wall Street, The Irishman and more adds, with mention, there is no risk in the Marvel movies:

Some say that Hitchcock’s pictures had a sameness to them, and perhaps that’s true — Hitchcock himself wondered about it. But the sameness of today’s franchise pictures is something else again. Many of the elements that define cinema as I know it are there in Marvel pictures. What’s not there is revelation, mystery or genuine emotional danger. Nothing is at risk. The pictures are made to satisfy a specific set of demands, and they are designed as variations on a finite number of themes.

Scorsese continues about the sequels:

They are sequels in name but they are remakes in spirit, and everything in them is officially sanctioned because it can’t really be any other way. That’s the nature of modern film franchises: market-researched, audience-tested, vetted, modified, revetted and remodified until they’re ready for consumption.

So what does Scorsese like to see that is something not present in Marvel films?

Another way of putting it would be that they are everything that the films of Paul Thomas Anderson or Claire Denis or Spike Lee or Ari Aster or Kathryn Bigelow or Wes Anderson are not. When I watch a movie by any of those filmmakers, I know I’m going to see something absolutely new and be taken to unexpected and maybe even unnameable areas of experience. My sense of what is possible in telling stories with moving images and sounds is going to be expanded.

Scorsese then continues with what he really doesn’t like about Marvel movies and similar franchises in Hollywood, which is that those types of generic films are killing independent film, which, as noted, are a lot different and in his opinion not as good.

He finishes with the mention that anyone who is trying to make movies faces a situation that is ” brutal and inhospitable to art” and says “the act of simply writing those words fills me with terrible sadness.”