Sure to last all of six issues, Marvel Comics announces the "new" New Warriors, an SJW team of teen superheroes.

Written by a writer for the Stephen Colbert show (yikes!), Daniel Kibblesmith, with art by Iron Heart (double yikes!) artist Luciano Vecchio, the new New Warriors follows a group of teen superheroes that are mentored by the original New Warriors.

Apparently, what happens is that a law is passed that makes it illegal for there to be teen superheroes unless they have official government assigned mentors (what happened to the point of using costumes to hide one's identity???).

Marvel.com offers: Former teen vigilantes Night Thrasher, Firestar, Rage, Speedball, Namorita, and Silhouette step up to impart their wisdom to a batch of promising young kids, teaching them the ins and outs of surviving as a hero in the Marvel Universe. But will they be able to bridge the generation gap? 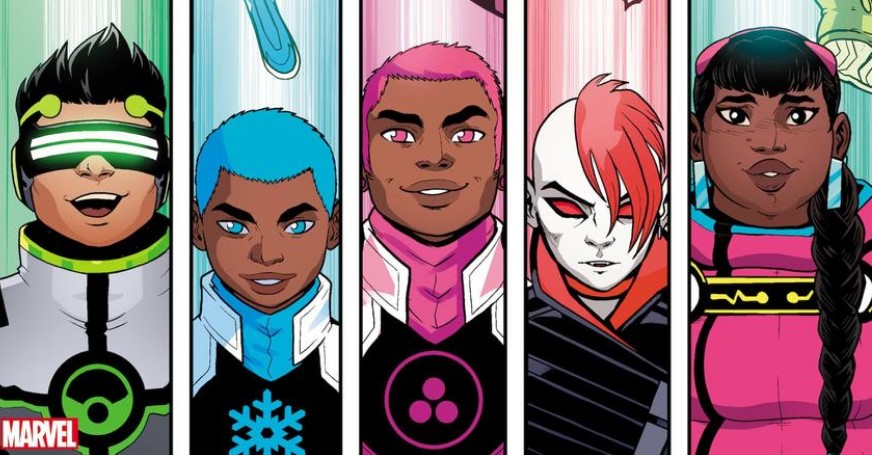 New New Warriors is not joking around

And get this, the characters include twins named Snowflake and Safespace, who, according to the writer, are "psychic-er" than a regular psychic, and whose powers include materializing snowflake-shaped shuriken projectiles and pink forcefields (seriously).

Another character looks like a rip off of Ben 10, Screentime, who is described as a "meme obsessed super teen" connected to the internet.

Then there is the Smashing Pumpkins wannabee teen vampire B-Negative (get it? "be negative") who has the powers of Morbius who, for some reason, is obsessed with the 90s, as the character is described as a goth kid: “The world is a vampire…and so am I.”

The comic launches April 15, sure to be a huge hit.

Watch the new New Warriors trailer which has over 10k dislikes on YouTube: 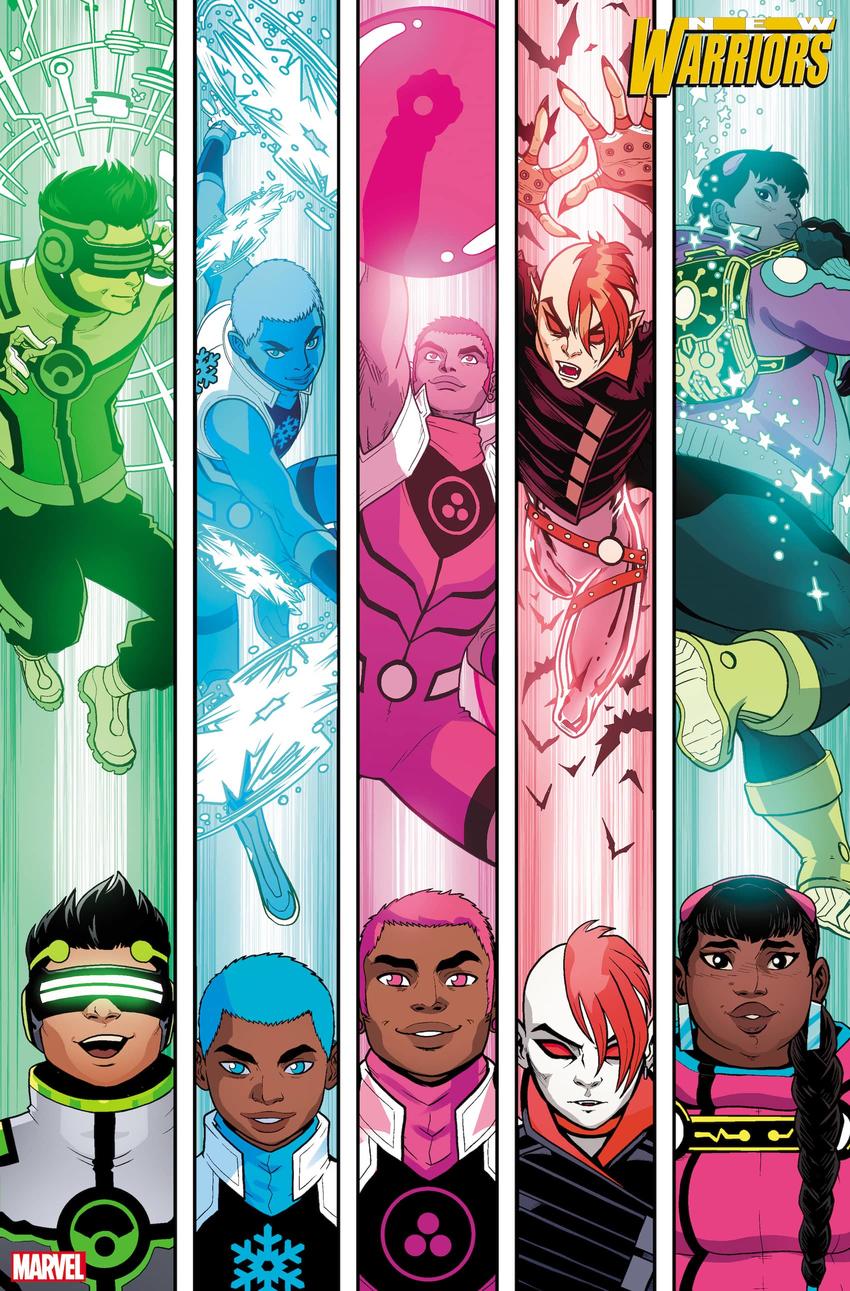 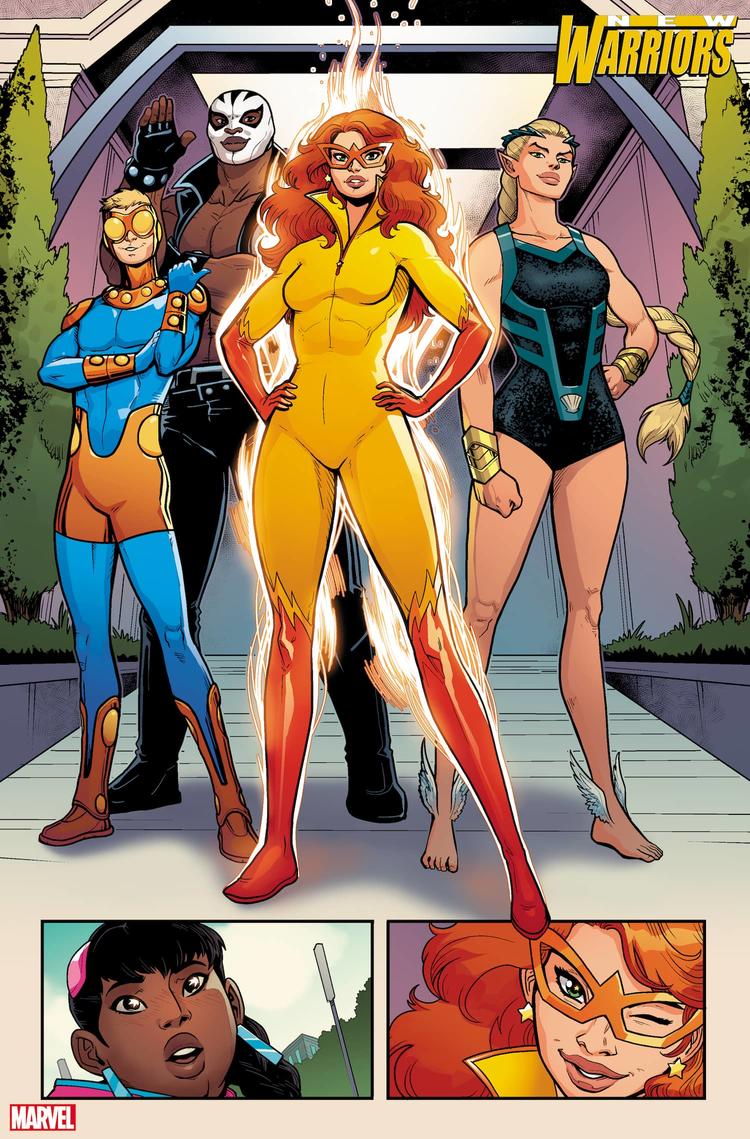 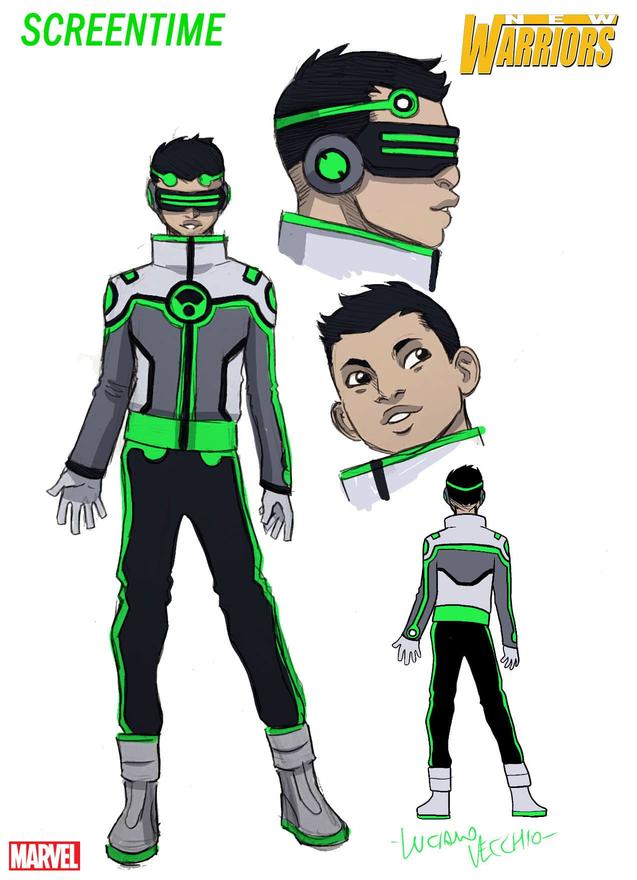 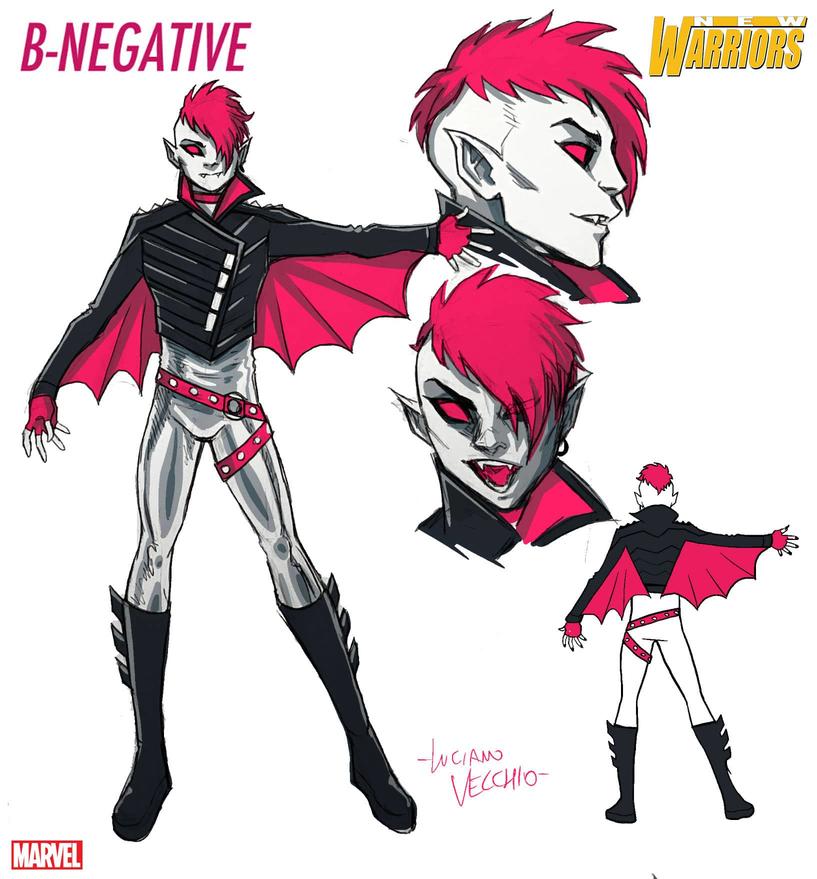 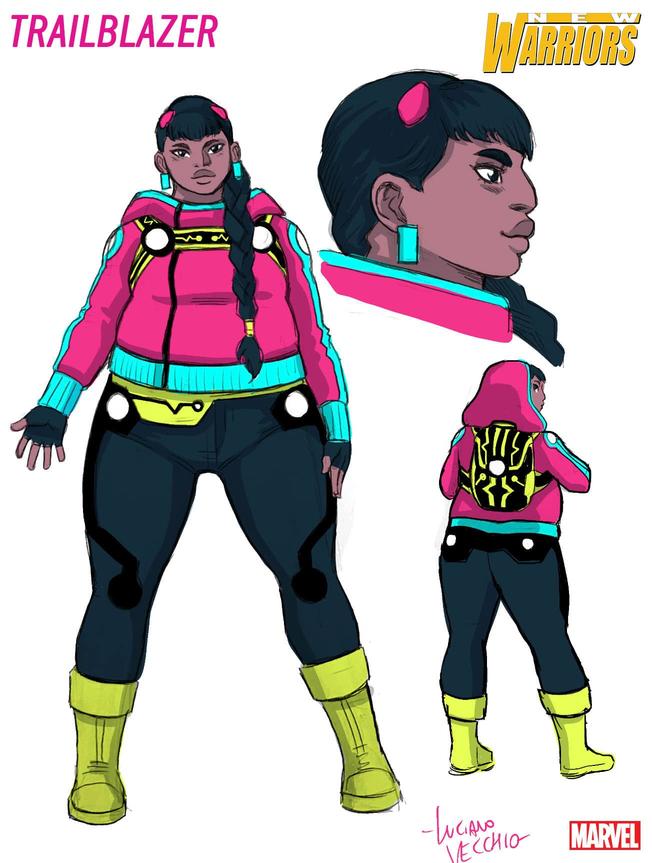