Unlike Marvel TV’s Daredevil and Agents of SHIELD, the Disney Plus series from Marvel Studios will be connected to the MCU confirms Kevin Feige.

While doing press for Captain Marvel, Feige tells CBS, “These will be Marvel Studios productions. They will be entirely interwoven with both the current MCU, the past MCU, and the future of the MCU.”

Regarding Feige mentioning his Disney Plus series will be connected to the current, past and future of the MCU, recent plot details for the Tom Hiddleston Loki series offer that the show follows the trickster and shapeshifter as he pops up throughout human history as an unlikely influencer on historical events. Additional Marvel Studios Disney Plus series include an Elizabeth Olsen and Paul Bettany Scarlet Witch and Vision series, and a team-up series featuring Anthony Mackie as Falcon and Sebastian Stan as Winter Soldier. A series has even been rumored for Rocket Raccoon and Groot.

Fans worried about the series taking away or not being up to the caliber of the MCU flicks shouldn’t worry too much as the series have been said to be of a high budget and quality.

Worth a note about it “all being connected” is that Marvel TV is actually a separate company at Disney, which is why the Netflix shows and various TV series have never connected to the MCU or have ever been mentioned in Feige’s Marvel movies (the two companies have been said to not get along). So now we see with Feige launching his own Marvel series on the Disney Plus streaming service, a majority of the Marvel TV shows are canceled, and Marvel TV is relegated to making goofy animated series for HULU. 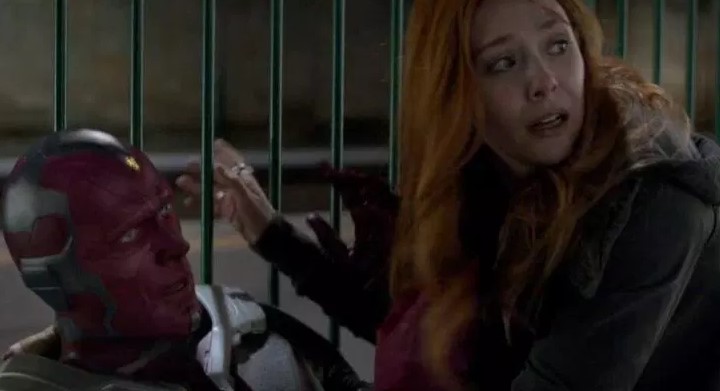 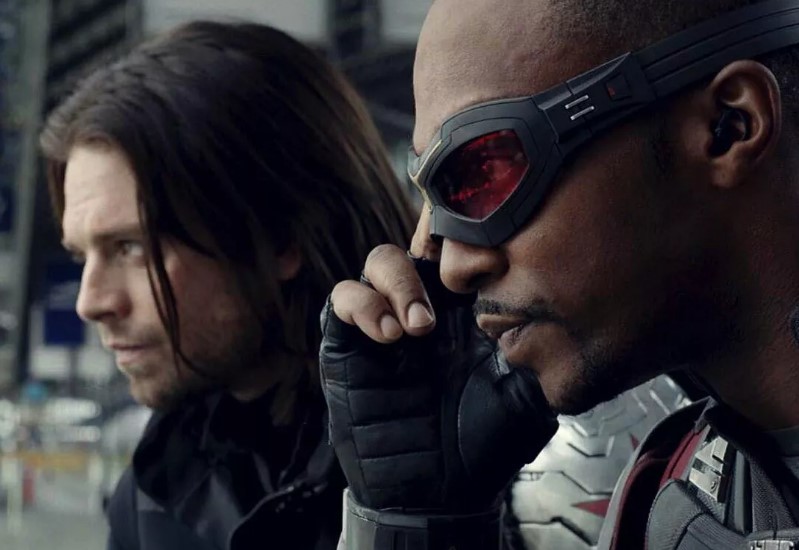