With news of the showrunner, comes the first plot details for the Loki Disney Plus streaming service series that is currently in the works.

It’s announced the Loki series will have Rick and Morty writer Michael Waldon serving as the showrunner who will write the pilot, act as show creator and executive produce the series.

Regarding the plot, it is said the series will star Tom Hiddleston as Loki with the show following the trickster and shapeshifter as he pops up throughout human history as an unlikely influencer on historical events (via THR).

So we see Marvel gets around the death of Loki in The Avengers: Infinity War by offering past stories about him. What is also interesting is that the description states Loki is a shapeshifter (which is true in the MCU and comics), as it has been rumored Kid Loki and even the female version of the character may appear in the series, as well as possibly an LGBT version. It has further been rumored that Tom Hiddleston is serving as a narrator of sorts, which could now be true, as Hiddleston may bookend the episodes, which could star different versions of the trickster with different actors.

We also see that Feige essentially retcons Loki and Tom Hiddleston into the history of the Earth, which I guess sort of has some truth to it going by Viking legends of old and such, though I’m a bit on the fence about that. I was hoping the series would be about Loki and Hiddleston’s journey throughout the Nine Realms, but I suppose that would be too expensive and grounding Loki on Earth is much cheaper. Hopefully, the series turns out okay. 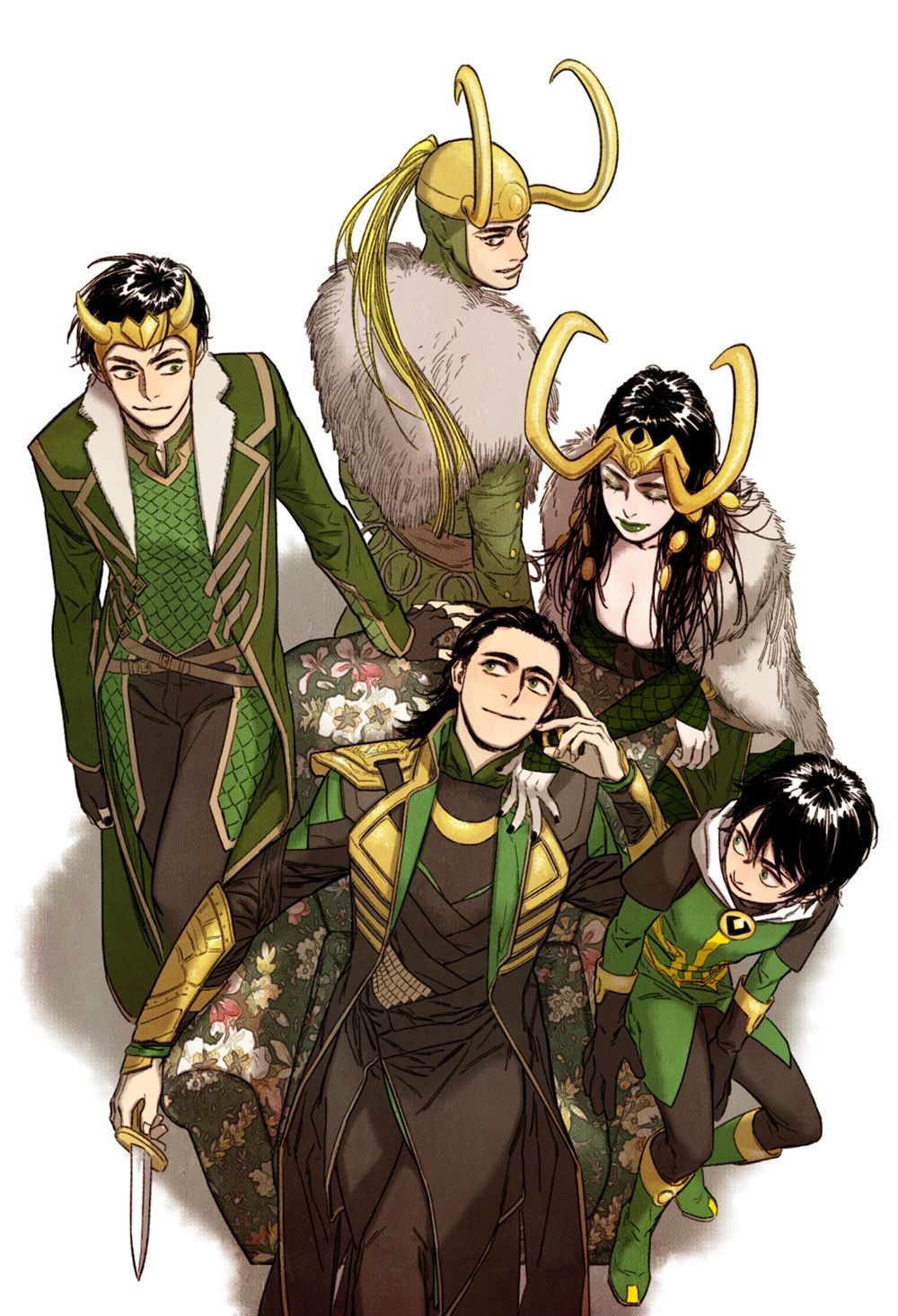