Another spot for The Mandalorian Season 2 is unleashed which features Baby Yoda and more new footage including a look at a Mythrol possibly from the first season.

Recall a Mythrol was captured by Mando and frozen in carbonite, so it seems it’s likely the Mythrol returns for Season 2 and possibly teams with Gina Carano’s character, Cara Dune, or that she recaptures the unidentified Mythrol.

A new full trailer will be released on Monday during NFL football on ESPN.

Season 2 synopsis: The Mandalorian and the Child continue their journey, facing enemies and rallying allies as they make their way through a dangerous galaxy in the tumultuous era after the collapse of the Galactic Empire.

Series description: After the stories of Jango and Boba Fett, another warrior emerges in the Star Wars universe. The Mandalorian is set after the fall of the Empire and before the emergence of the First Order. We follow the travails of a lone gunfighter in the outer reaches of the galaxy far from the authority of the New Republic. 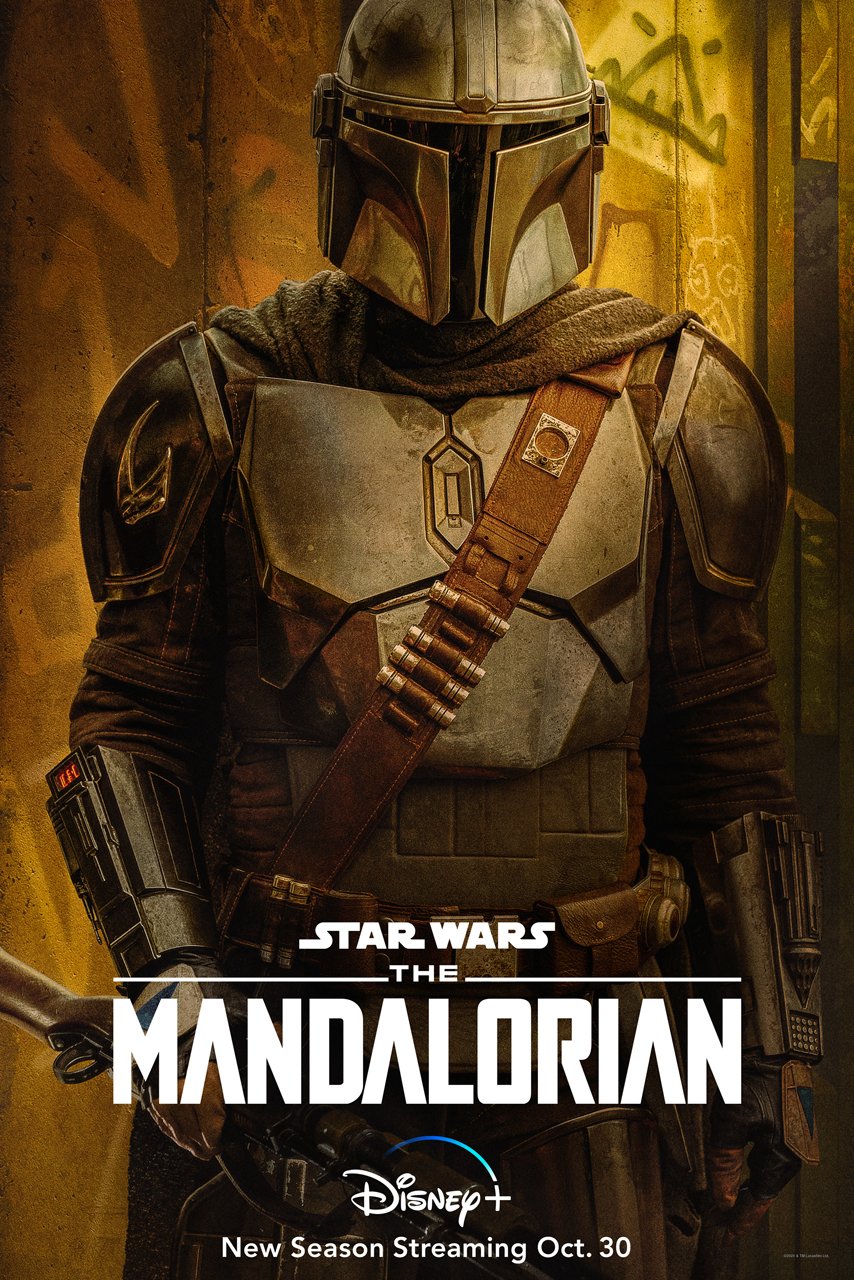 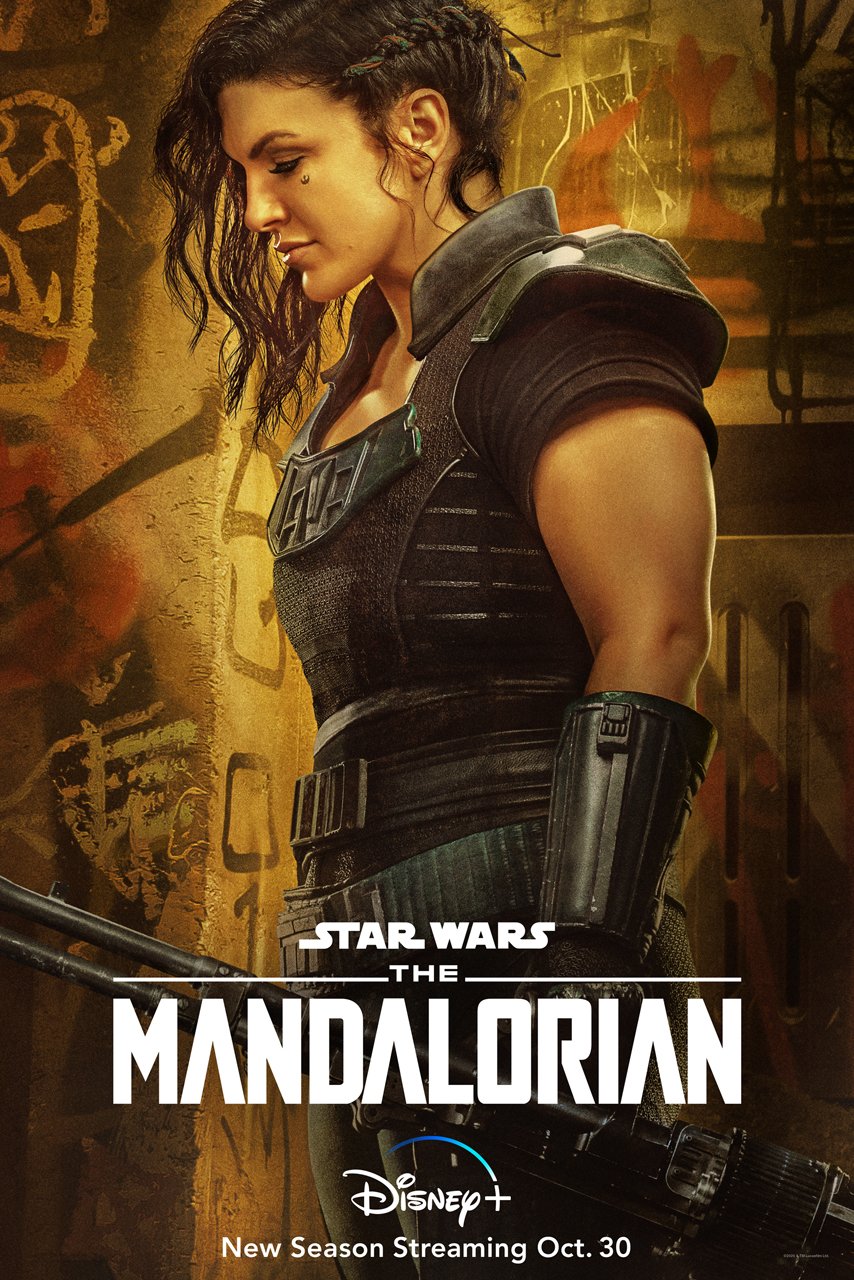 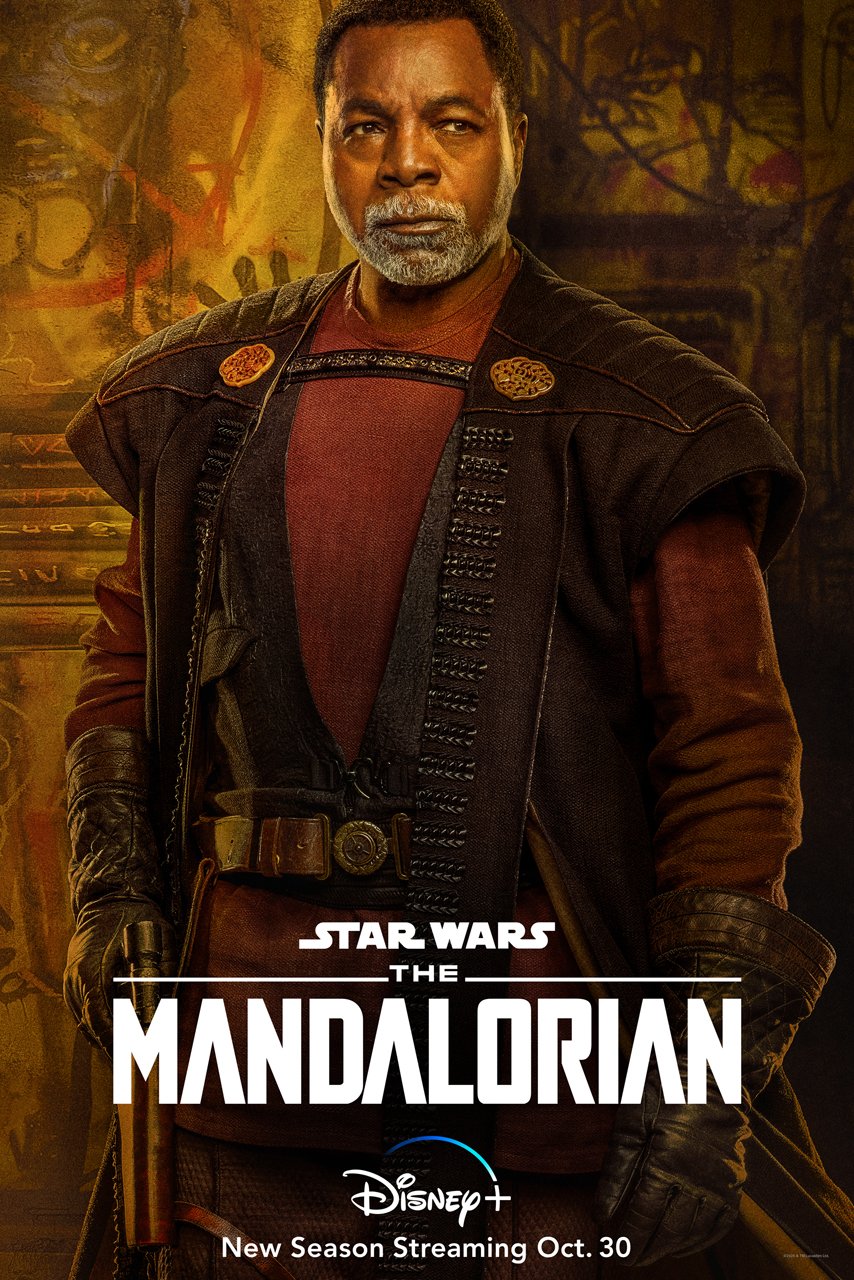 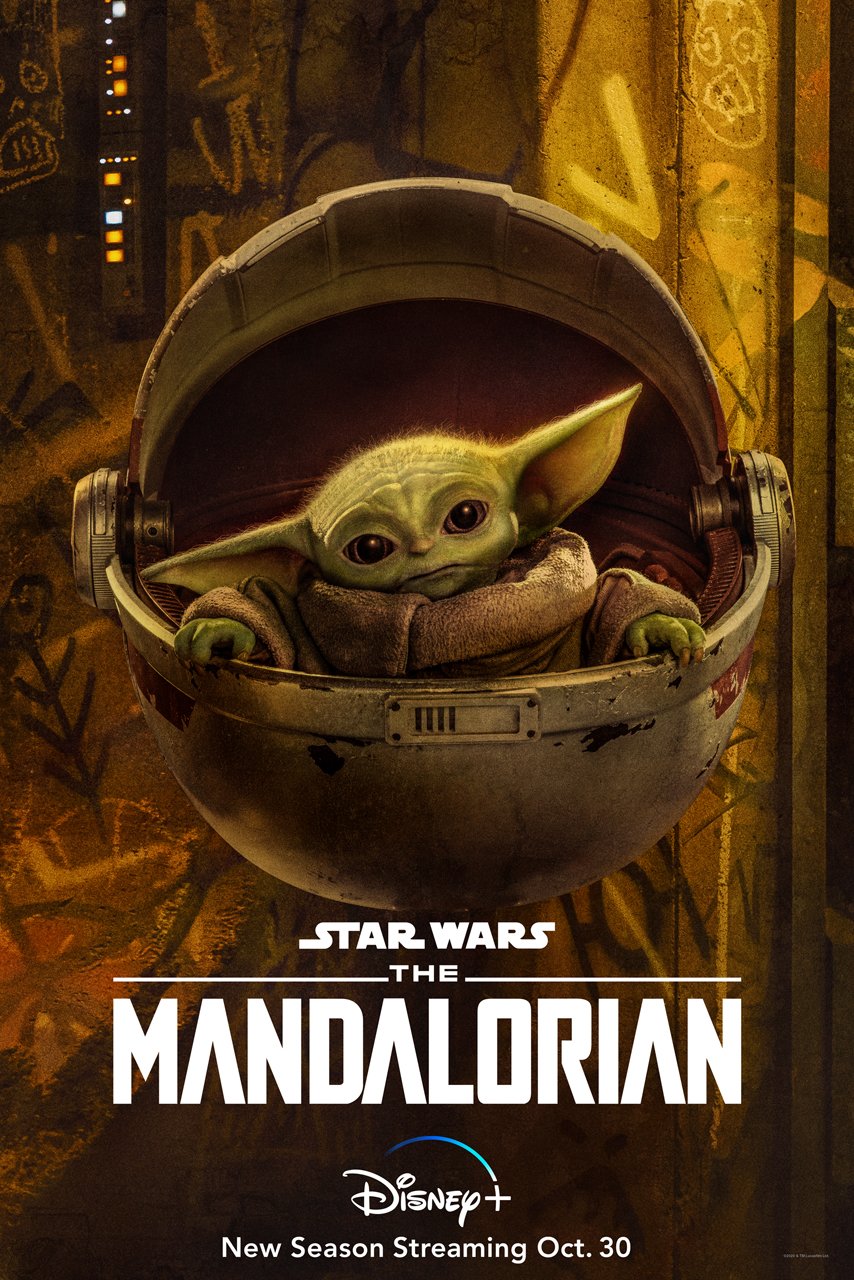 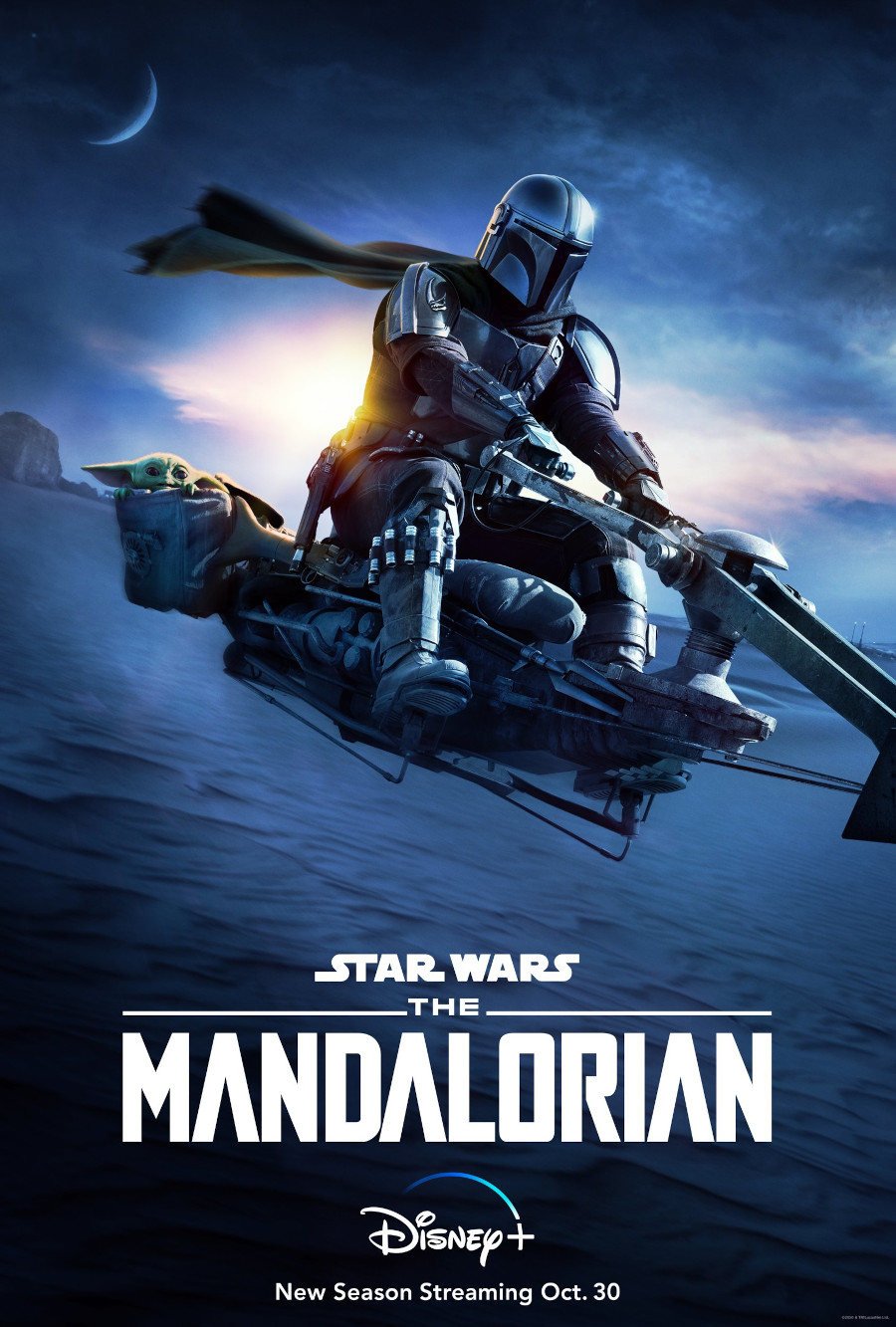