A fan theory or possible leak being thrown around the internet is stating that Mando, of the Disney Plus Star Wars series, The Mandalorian, is actually a female character and not a male.

Though Pedro Pascal is voicing the character and playing the part, as new images have surfaced offering a look without the helmet on set, fan theories or leaks posted to 4Chan offer up the character is really a female.

Three episodes have aired to date which saw them offer that the Mandalorians are not allowed to take off their helmet, so the theory goes that Mando is using a male synthesized voice for some reason.

Worth a note is that the lead character is referred to as MANdo, with the series titled The MANdalorian, so fans are thinking this is a bait and switch tactic by Disney. 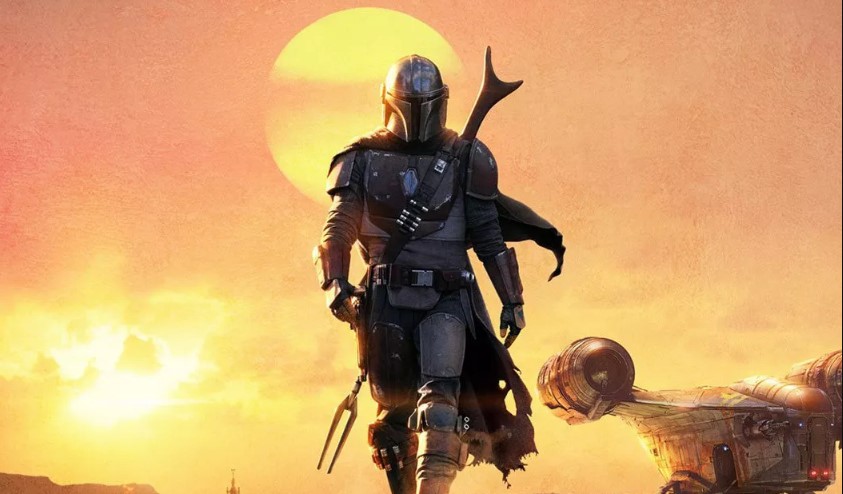 Is Mando a woman?

A poster on 4Chan further offers the following:

I'll paraphrase what I saw an anon post. The relationship with the Mandlorian series is like an abused wife that left the abusive boyfriend for a good man. She expects physical abuse at every moment because of past experience. But doesn't get assaulted at all from the good man. However I still don't trust the Mouse not to screw this up some way.

Another user adds more to the theory that the Mandalorian could be female:

I'm not certain either way. But doesn't prove anything. If they have Pedro doing the voice and some scenes could easily be a flashback and he's someone important to the Mandalorian hence why they use his voice for their voice changer.

Another also brings up the point that just because Pedro is acting as the character in the suit, that doesn't necessarily mean it is a male character:

Those look like behind the scenes photos. Nobody questions that it's Pedro under the suit in real life, this doesn't stop the chance of it still being a woman in the show.