The recent episode of the Disney Plus Star Wars series, The Mandalorian, revealed Rosario Dawson as Ahsoka Tano as well as the name of Baby Yoda with Grogu.

The episode, one of the better of the series, kicked off with the Ahsoka Tano reveal as she wielded dual lightsabers.

Disney and LucasFilm have released a Rosario Dawson Ahsoka Tano character poster as well as image stills from the episode. See below.

While not much was revealed about Ahsoka other than name-dropping Grand Admiral Thrawn, perhaps more anticipating than the Ahsoka Tano reveal (as we all knew it was coming) was information about Baby Yoda, as the creature has been an enigmatic part of the series.

The episode saw Ahsoka able to communicate with Baby Yoda where he revealed his true name, Grogu, and that his origin includes he was raised at the Jedi Temple in Coruscant, and trained by several Master Jedi. 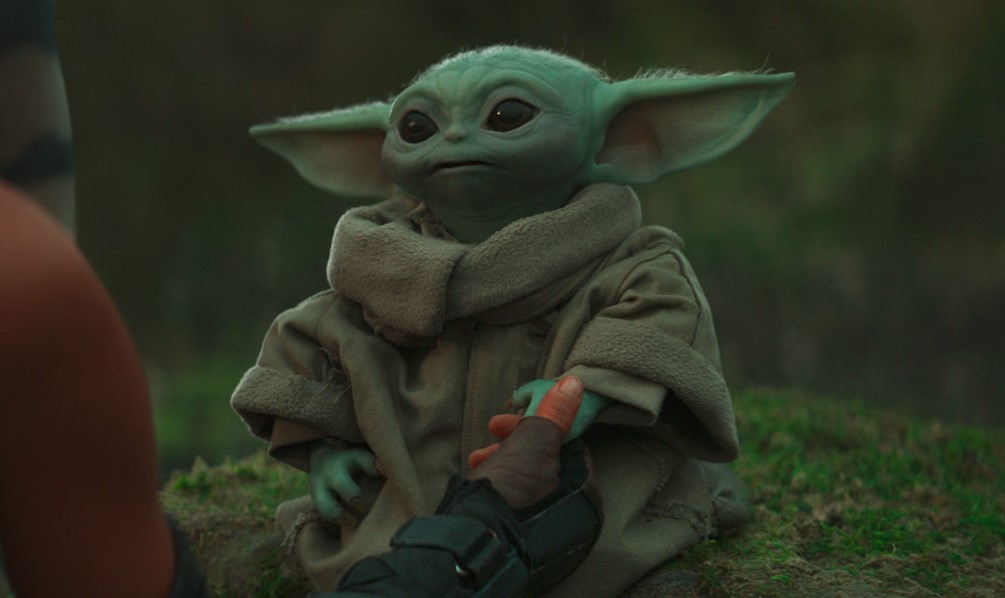 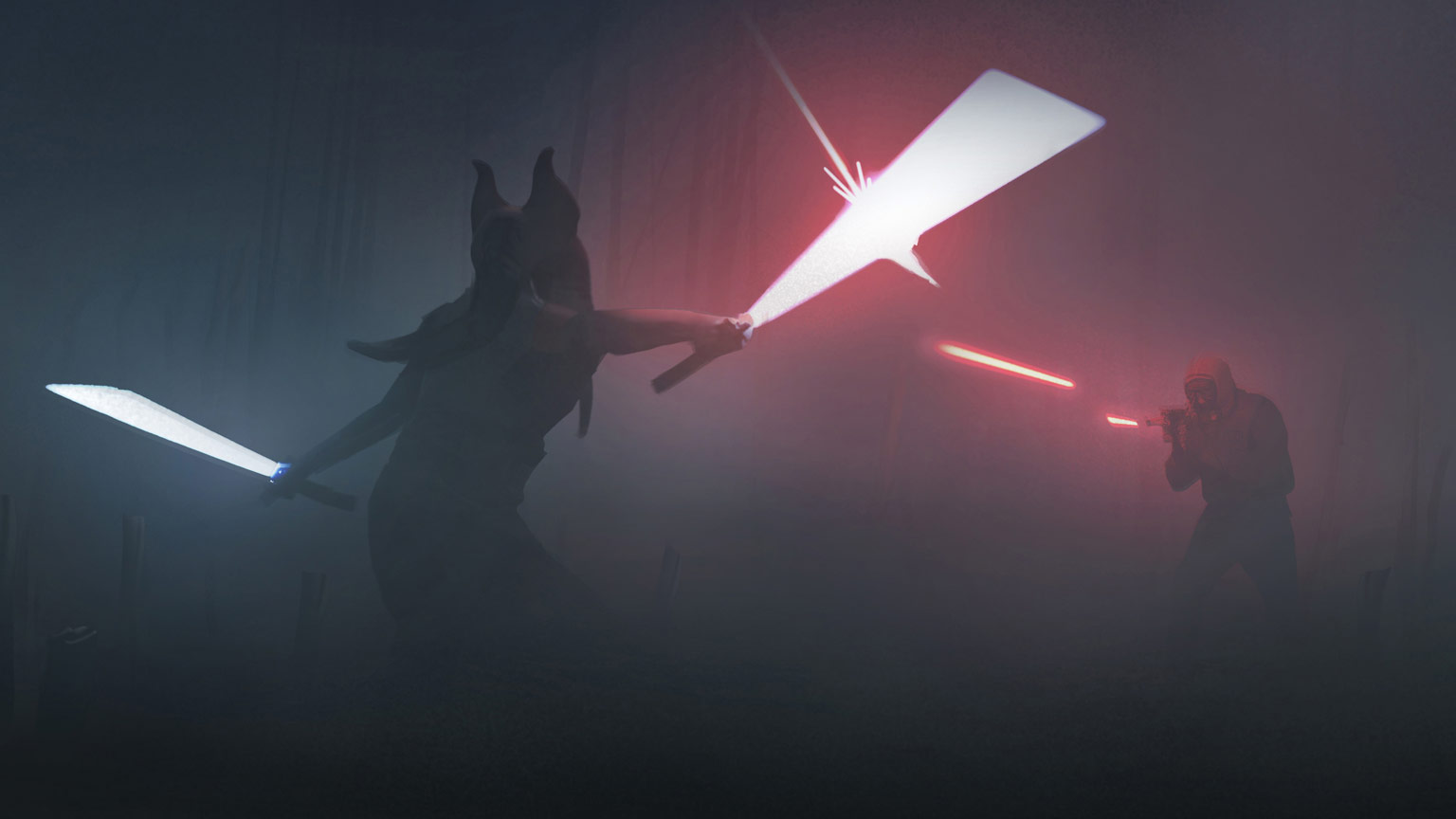 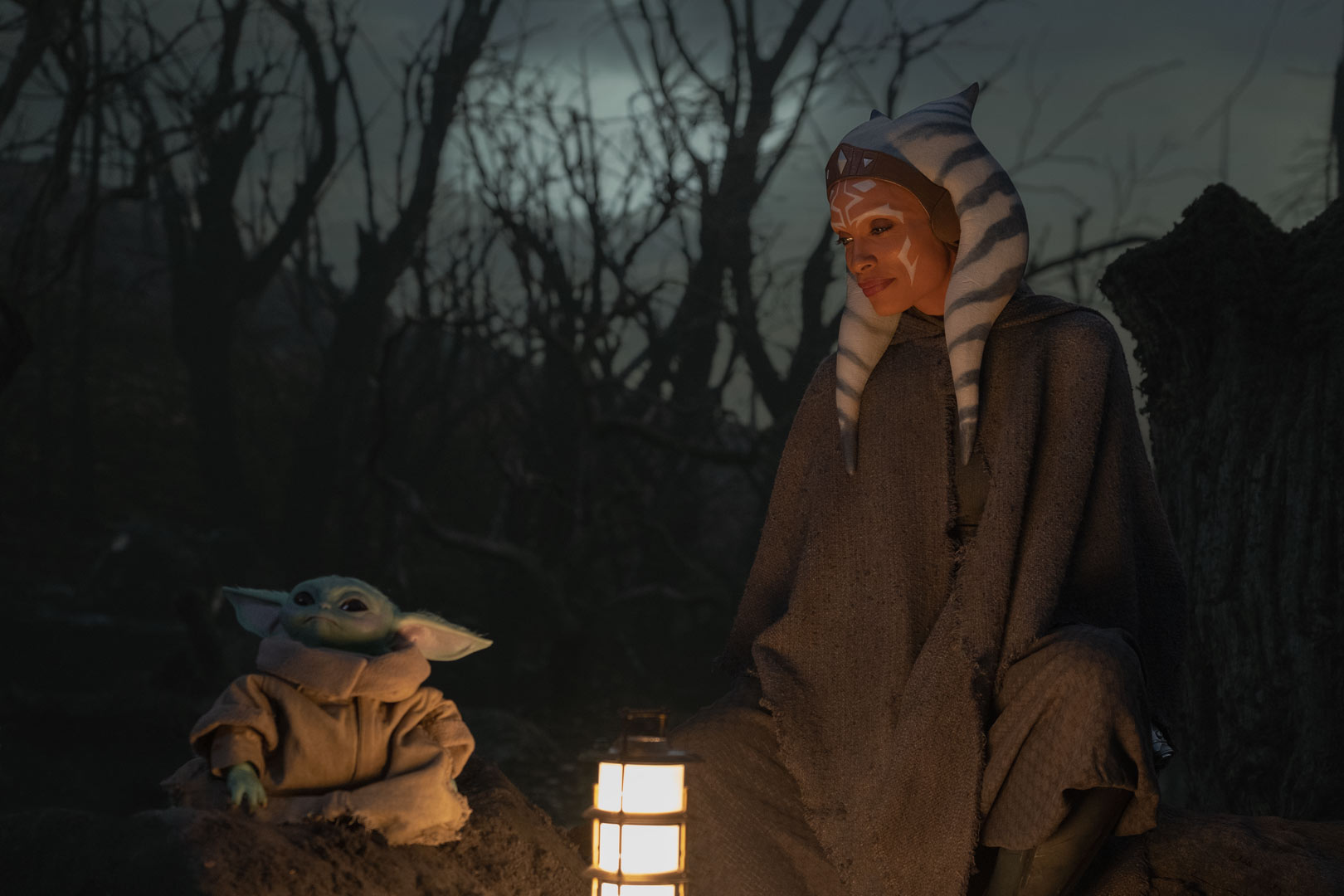