Netflix has released the Lucifer Season 5 trailer teasing that the season will fulfill all your desires.

“Lucifer is back and acting…strange. Get ready – this season all your desires will be fulfilled. Season 5 Part 1 premieres August 21 only on Netflix,” states the video description.

The trailer reveals that Lucifer has a twin, Michael.

The first four seasons can also be watched on Netflix: “Bored with being the Lord of Hell, the devil relocates to Los Angeles, where he opens a nightclub and forms a connection with a homicide detective.” 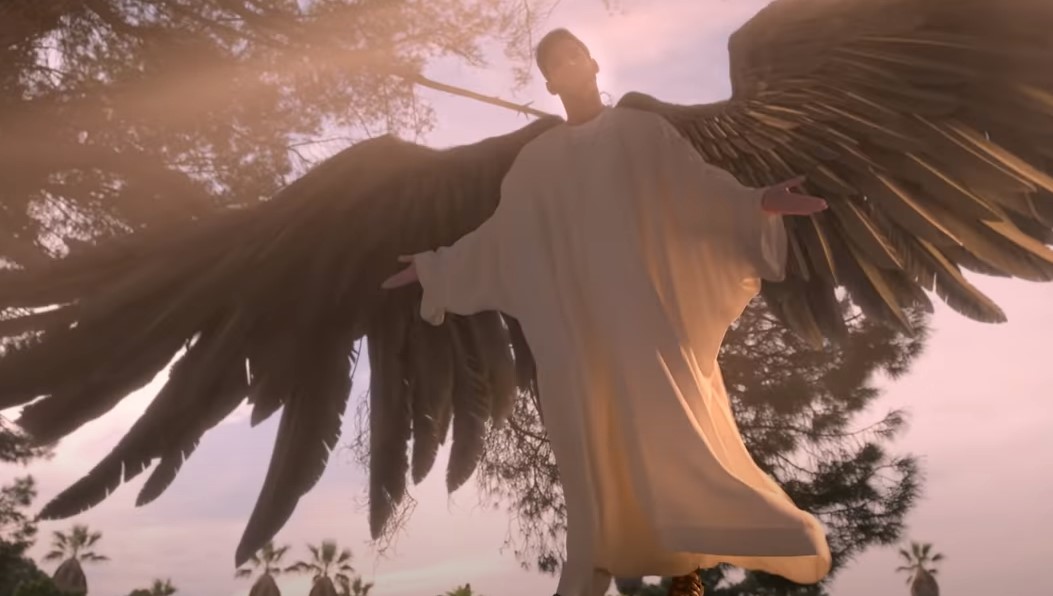