Similar to a lot of fans out there, Lou Ferrigno also didn't like the goofy direction the Hulk took in The Avengers: Endgame.

I previously wrote how the Hulk was the worst character of the flick, as the Hulk went from incredible to basically a puddle, as The Avengers: Endgame revealed that Banner and the Hulk merged to become some sort of carbon copy version of Shrek, which is much, much different than what happened in the comic books.

Ferrigno, who played the live-action version for six years in the '70s and '80s, had the following to say at last month's Canada’s Hamilton Comic Con:

You had different actors like Eric Banner, Edward Norton and then Mark Ruffalo. What’s happening is that the first two Hulk movies, the CGI was improving, but the last one, the Endgame, I was disappointed because the Hulk needs to be hideous, he needs to be a creature. You see in the Endgame, Mark Ruffalo — I think it has a lot to do with him and Disney — I didn’t like the way it portrayed [Hulk]. It took away that beauty, that quality of the Hulk. That’s why a lot of people liked the series. But I think going too much to the extreme, the spaceships, the shooting, the outer space, we need good stories, good elements, good messages about life. Because when you see the series, even like The Twilight Zone, the original Twilight Zone, you learn something from every episode. The CGI, I mean, it’s all different. People like it that way because it’s bigger entertainment on the screen.” 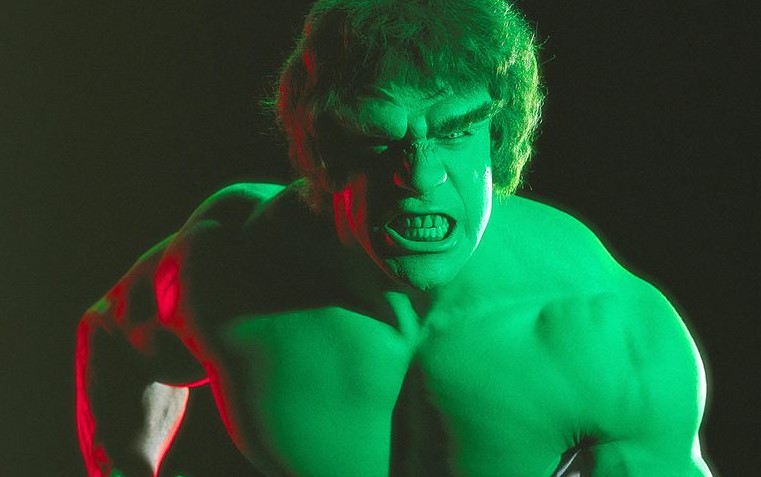 Lou Ferrigno not a fan of Hulk in Avengers: Endgame

Lou Ferrigno went on to talk about how he has voiced the Hulk in various Marvel films and how he brought the character to life, but again, he didn't like what they did with The Avengers: Endgame.

"Now in this new film the Hulk having dialogue, conversation, I think, it basically just spoiled it," he said.

Things look to be getting even worse for the Green Goliath in the MCU as Mark Ruffalo's latest idea is actually worse than Endgame and is just plain dumb.

“I’d like to see him hang out with some of the new folks, you know?” Ruffalo said, with it noted that Kevin Feige agreed. “Maybe be like a guru to some of the younger ones.”