A cool batch of art from a canceled Lobo animated series has surfaced online which would have been on the HBO Max streaming service.

Olan Rogers, a writer, actor, and producer known for Final Space, posted five pieces of concept art from their Lobo and Crush pitch on Linkedin:

Here are a few pieces from a DC animated project for "Lobo and Crush" Coty Galloway and I had pitched and sold in 2020. We had been in development for the past couple of years on it. We were excited to push these characters and add this whole new layer to them. It was bonkers, wildly funny and full of hard rock! We had lots of fun working with WarnerMedia, DC Comics, and HBOMax on it. Olan

Rogers doesn't go into detail about why the Lobo and Crush animated series was shelved, and it's too bad it was as the art looks pretty cool and it would have been a nice compliment on HBO Max to the Harley Quinn animated series, but the character of Lobo, The Last Czarnian and "The Main Man," has been in development at WB in some form or another for years.

A live-action Lobo movie was at one time supposed to happen but never got to see the light of day for some reason, and Lobo recently appeared on SYFY's Krypton Season 2 which was supposed to get a spinoff, but Krypton was quickly canceled as was the planned spinoff, and I'll say I thought the character was awful on Krypton, so I wasn't sad to see it go.

In regards to the character of Crush, in the DC Comics, Crush is the daughter of Lobo and an unknown human mother, and a former member of the Teen Titans.

Who knows? Maybe WB has something in development for Lobo which is why this animated series wasn't allowed to go any further and why Krypton got the ax? 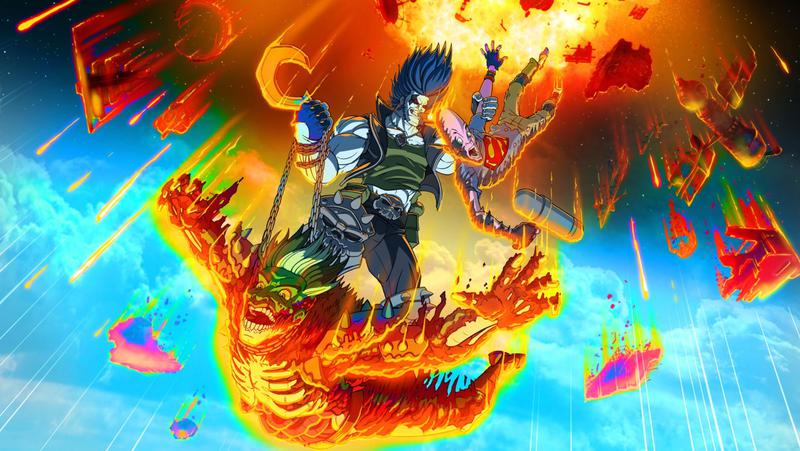 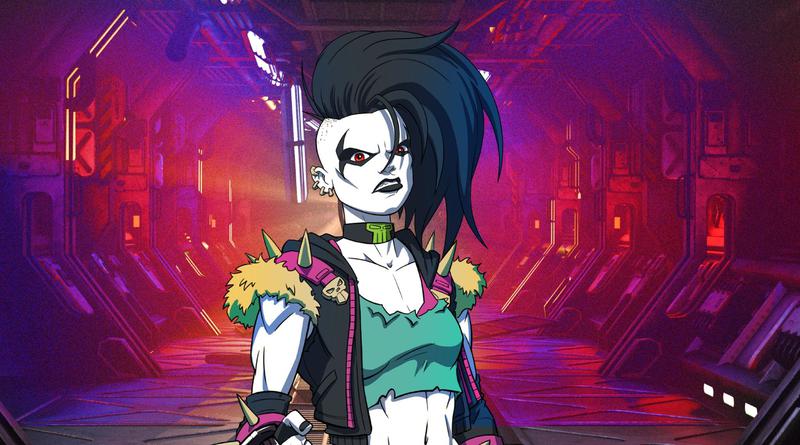 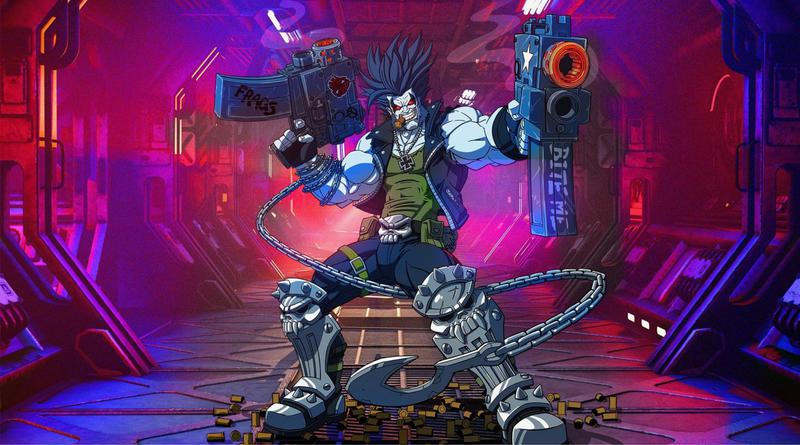 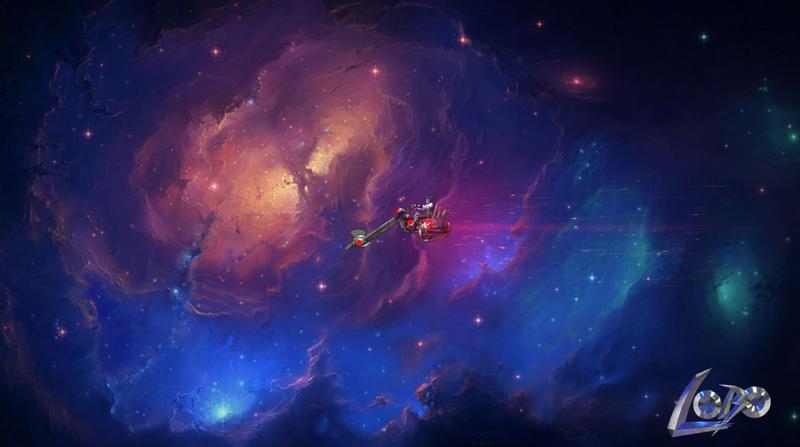 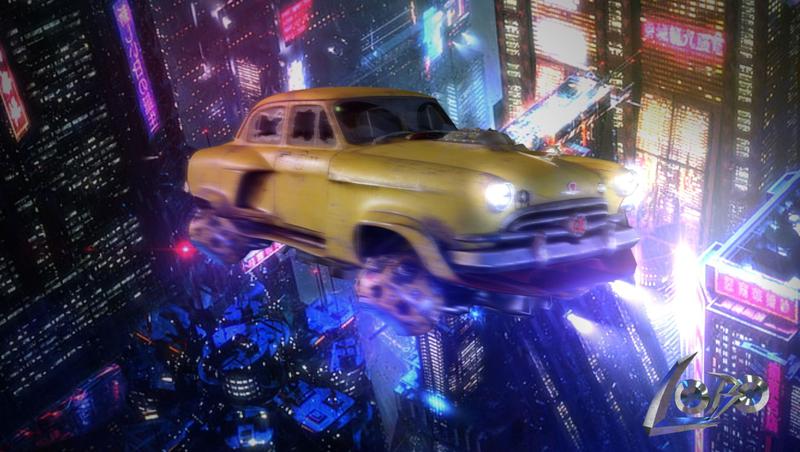