In the special, tech theft is now at an all-time high thanks to Green Goblin & Venom– can our Friendly Neighborhood Spider-Man put an end to their mysterious villainous scheme before all of New York City is destroyed?

Check out the first look art: 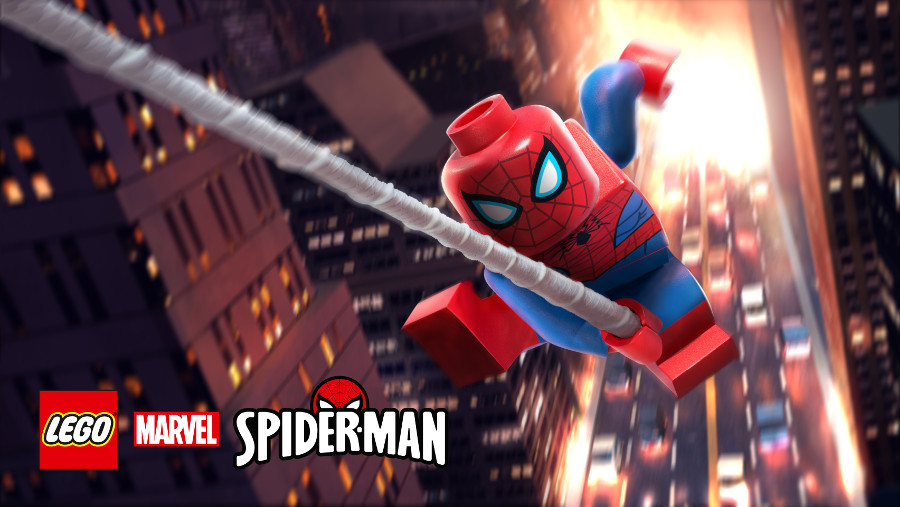