The new Krypton Season 2 trailer has been released offering a look at the next season which sees Zod triumphant and Seg-El leading the rebellion, with a look at Lobo, Doomsday, and Brainiac.

“Zod! Brainiac! Doomsday! Lobo! Seg-El’s enemies are closing in, and the future of his home planet of Krypton has been stolen. Join the fight to take it back when Krypton returns to SYFY on June 12,” the video description offers.

I loved the first season, so hopefully, the good things continue with Season 2.

Set two generations before the destruction of the legendary Man of Steel’s home planet, Krypton follows Superman’s grandfather (Cameron Cuffe, The Halcyon) — whose House of El was ostracized and shamed — as he fights to redeem his family’s honor and save his beloved world from chaos. Based on DC characters, Krypton is executive produced by David S. Goyer (Man of Steel, Batman v Superman: Dawn of Justice, The Dark Knight trilogy). Cameron Welsh (Ash vs Evil Dead) serves as executive producer and showrunner. 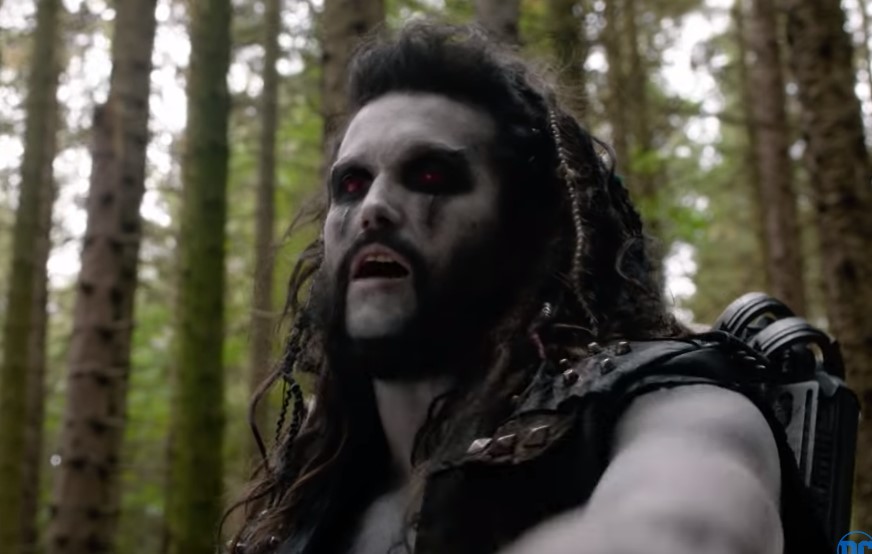 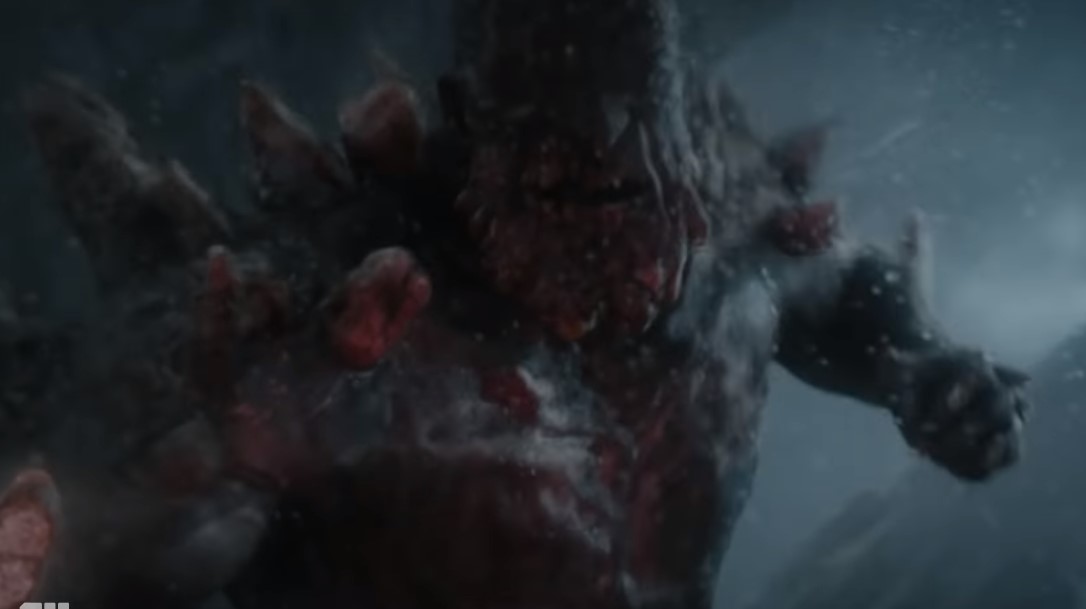 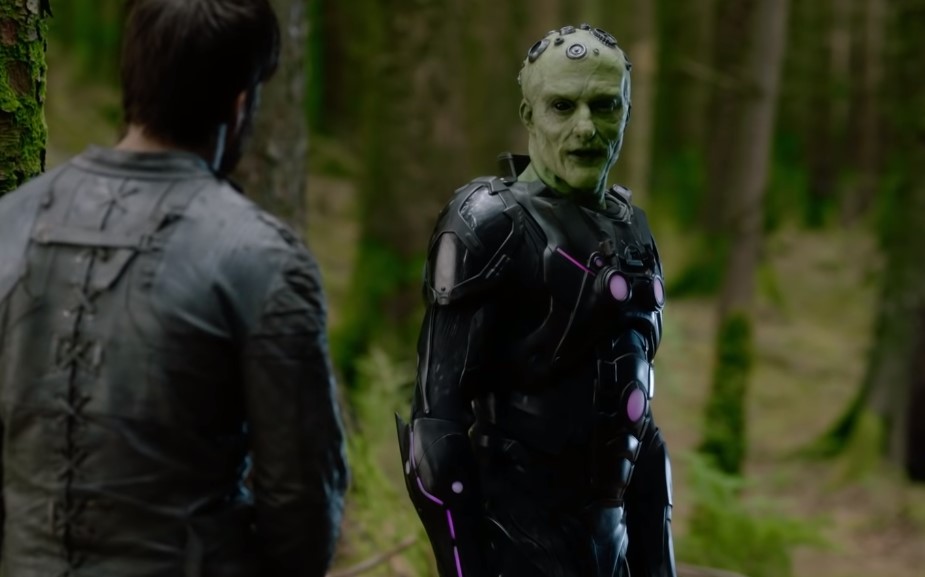