Two things I really disliked about Captain Marvel include the gender swap of Mar-vell and the big retcon of the MCU with the origin of The Avengers.

The former was explained to have been suggested by co-director Anna Boden who simply thought it was a good idea (sure), but it is learned the latter was a mandate from Kevin Feige. A retcon is shoddy storytelling when you go back and change the story in order to accommodate something new. We know Captain Marvel is a big MCU retcon simply by the fact that prior to a small post-credit nod in Infinity War, the character has never been mentioned, teased or hinted at within the ten years of the MCU (lazy writing and the same goes for Fury’s eye).

With Carol Danvers being Nick Fury’s first alien contact, his encounters with the part-human-part-Kree-part-Tesseract-energy superhero is revealed to be the thing that sparks the S.H.I.E.L.D. agent’s idea to assemble the Avengers. The development was an essential part of the story, Captain Marvel pitched somewhat as an origin story for the MCU as we know it. “Kevin Feige and the Marvel team said, ‘We want her to be inspiring Nick Fury to create the Avengers by the end of this movie,’” says Fleck. Something that didchange was the decision not to show Fury typing ‘Avengers’ into his boxy computer. “We did shoot him actually writing the Avengers Initiative on the screen, and it just felt like we didn’t need to see it,” Fleck reveals. 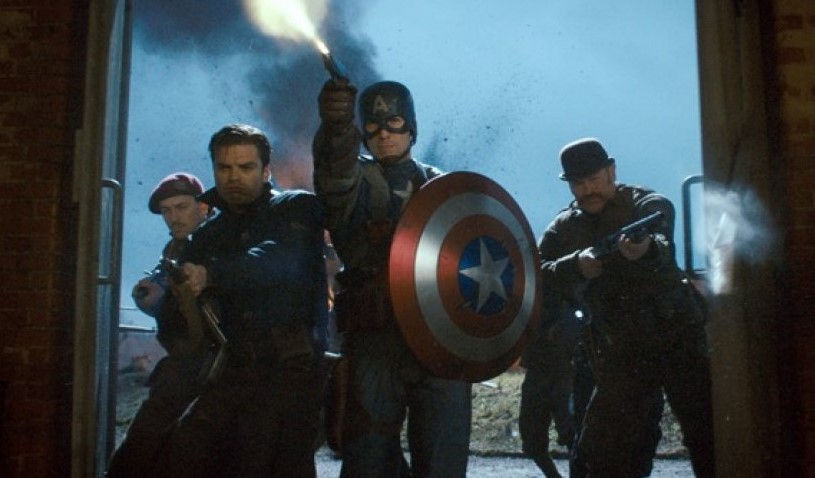 Similar to a lot of the Captain Marvel movie, the retcon has no basis in the comics, but I am guessing Kevin Feige went this route for a few reasons:

First, I think, Feige did this to spite Marvel Chairman Ike Perlmutter who wouldn’t let him develop a female movie when Perlmutter was in charge and CEO of Marvel. Perlmutter went on record in leaked e-mails stating female superhero movies were a “disaster” and pointed to Electra, Catwoman and Supergirl as examples. Feige eventually ousted Perlmutter, and now Feige gets his way with Captain Marvel as the new face of the MCU and a big “FU” to Perlmutter (assuming it’s a success). 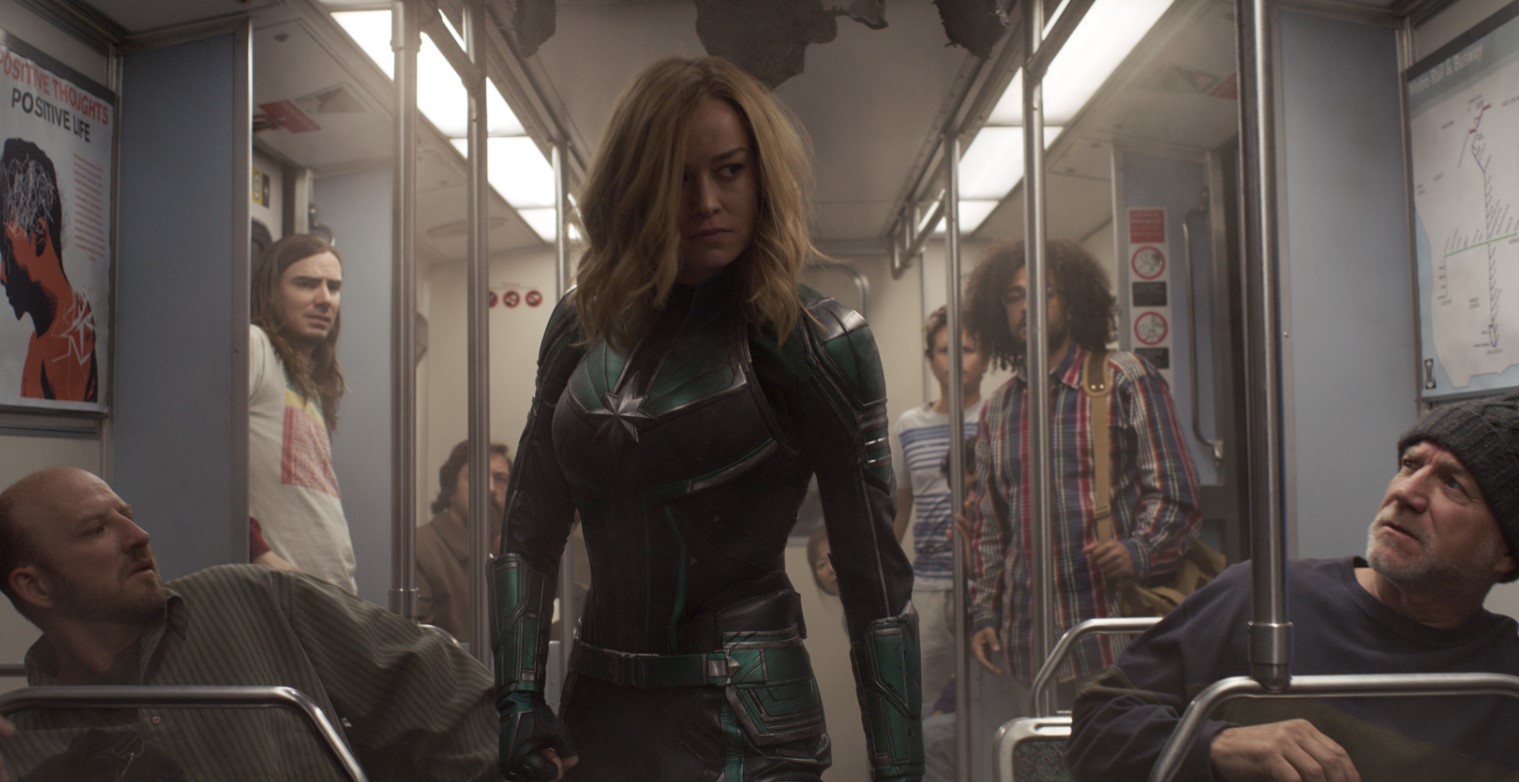 Second, the reason for Brie Larson and Carol Danvers becoming the origin of the MCU is because going forward, the MCU will be without both Robert Downey Jr. and Chris Evans. So with Iron Man and Captain America out of the picture, Feige wants another character to be responsible for the history of the MCU (not actors and characters that aren’t in the films anymore). Brie Larson is set to star in five more movies following The Avengers: Endgame, so Feige has Captain Marvel being responsible for the entire MCU, and he doesn’t have to worry about doing another retcon for years. Marvel even promoted the Captain Marvel movie with Carol Danvers as the new Captain, which is an obvious play on Captain America: The First Avenger and Chris Evans as Cap.

Third, and the most obvious reason, is the feminist agenda that has taken a stranglehold on Hollywood and the entertainment business. You name it, and everything Hollywood puts out is about females and putting down males, for the most part, including Disney Star Wars, Captain Marvel (and the MCU going forward), The Flash TV series, or anything on The CW, etc. There is no doubt Kevin Feige, the producers, Disney, the directors, and the actors had an ultra-feminist negative agenda, which I go over in my review here and is expected to negatively impact The Avengers: Endgame.