The Matrix 4 will be released on Thursday, and Warner Bros. has released the first footage in the form of various interactive teasers featuring the return of Keanu Reeves as Neo.

Heading to thechoiceisyours.whatisthematrix.com fans can choose between the red pill or a blue bill where a different teaser is shown each time depending on your CPU’s clock.

So clicking on one of the pills will bring up a teaser either featuring the voice of Yahya Abdul-Mateen II or Jonathan Groff.

“This is the moment for you to show us what is real. Right now you believe it’s…” says Yahya Abdul-Mateen I, who appears to be playing a young Morpheus “…but that couldn’t be further from the truth. Could be this is the first day of the rest of your life, but if you want it, you gotta fight for it.”

Jonathan Groff, who might be a new Agent Smith, offers, “Do you remember how you got here? You’ve lost your capacity to discern reality from fiction. What’s real is here and now. Anything else is just your mind playing tricks on you. It becomes a problem when fantasies endanger us. We don’t want anyone to get hurt, do we?”

In total, there are over 180,000 variations of the teaser so have fun watching. Check out first-look images below.

The Matrix Resurrections has a Dec. 22, 2021 release date in theaters and will also be released on the HBO Max streaming service at the same time. 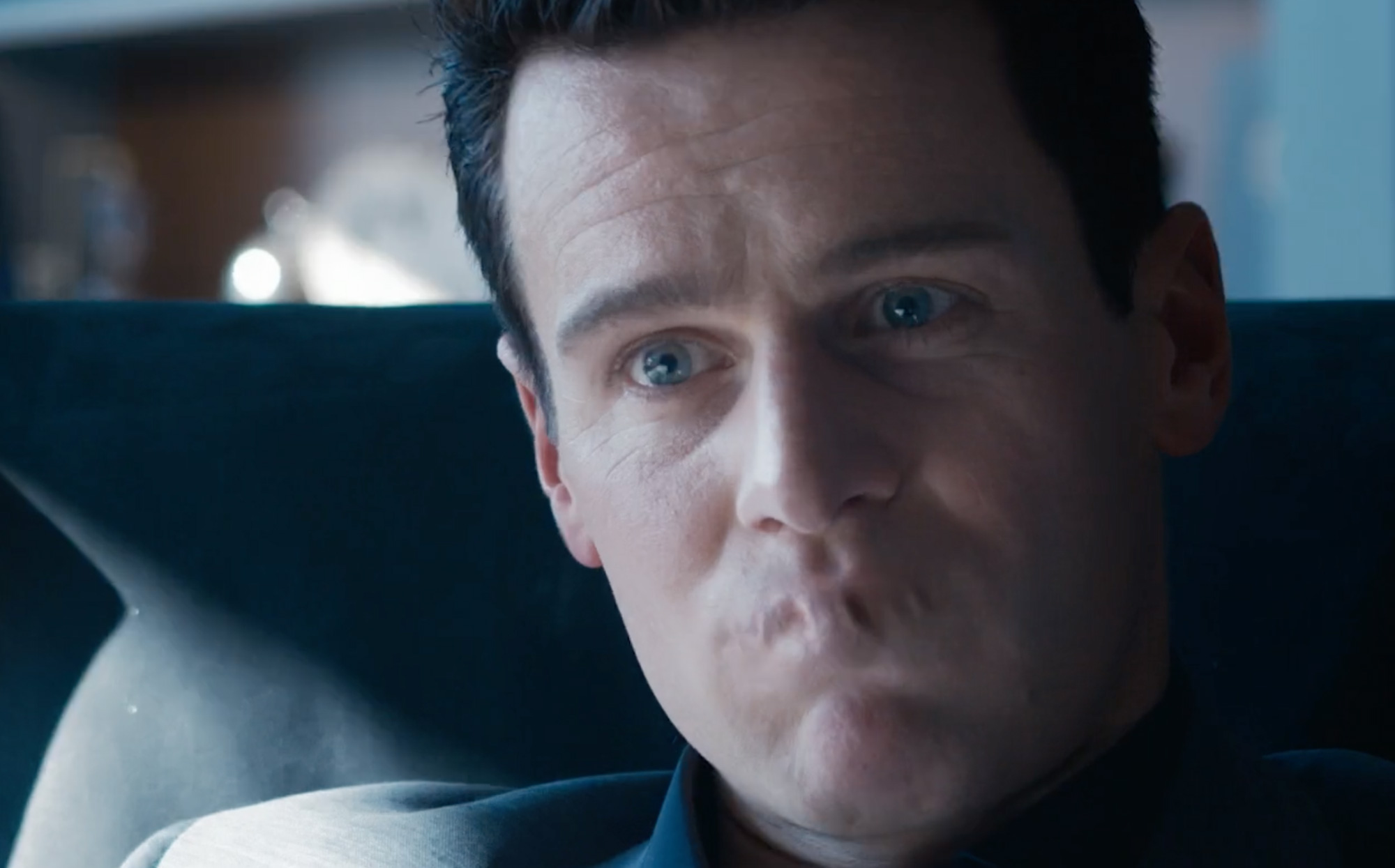