This past July 4th saw rapper Kanye West announce that he is going to run for president, and in recent interviews, the billionaire mentions Marvel's Black Panther and the fictional African nation of Wakanda.

Among West's announcements also includes mention that he is no longer supporting President Trump and will run from a new party, the Birthday Party (seriously).

Regarding Black Panther and Wakanda, Forbes reports Kanye West envisions a White House organizational model based on the secret country of Wakanda in Black Panther:

ON THE WAKANDA MANAGEMENT MODEL

“A lot of Africans do not like the movie [Black Panther] and representation of themselves in…Wakanda. But I’m gonna use the framework of Wakanda right now because it’s the best explanation of what our design group is going to feel like in the White House…That is a positive idea: you got Kanye West, one of the most powerful humans—I’m not saying the most because you got a lot of alien level superpowers and it’s only collectively that we can set it free. Let’s get back to Wakanda… like in the movie in Wakanda when the king went to visit that lead scientist to have the shoes wrap around her shoes. Just the amount of innovation that can happen, the amount of innovation in medicine—like big pharma—we are going to work, innovate, together. This is not going to be some Nipsey Hussle being murdered, they’re doing a documentary, we have so many soldiers that die for our freedom, our freedom of information, that there is a cure for AIDS out there, there is going to be a mix of big pharma and holistic.” 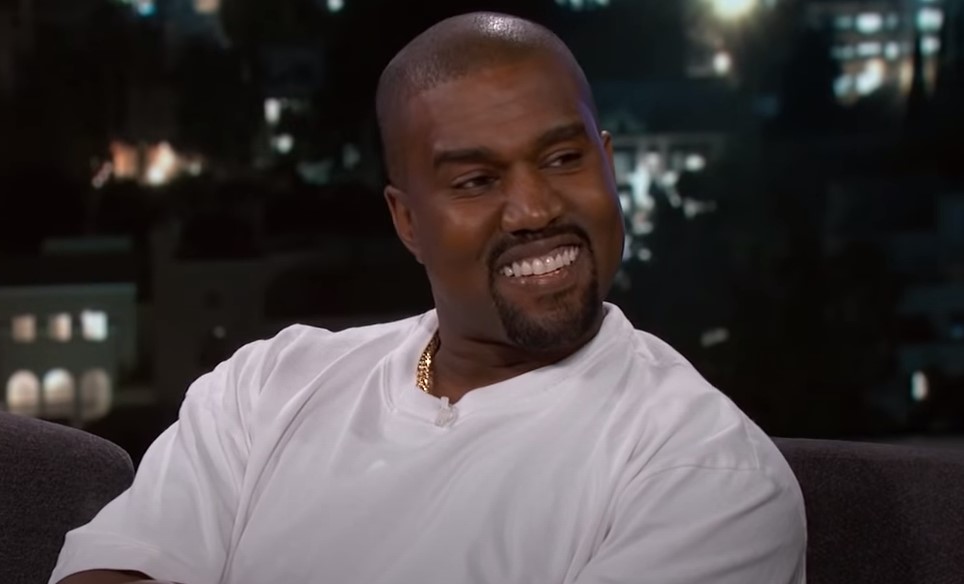 Kanye West also revealed that he is seeking guidance from billionaire and founder of Tesla, Elon Musk.

West said that he has an obscure vice-presidential candidate he’s already chosen.

It was brought up that Kanye West running for president might actually help Donald Trump as West could siphon off Black votes from the Democratic nominee, but West likened that thought to racism: “I’m not denying it, I just told you. To say that the Black vote is Democratic is a form of racism and white supremacy.”

He revealed he has never voted in his life.

West said he was sick with coronavirus in February.

West also believes: “Planned Parenthoods have been placed inside cities by white supremacists to do the Devil’s work.”

DC Comics, DC Universe Doomed: Massive Layoffs and Changes
Jason Momoa Drops Out Of DC FanDome
Star Trek Getting Reassessed By Paramount
Jared Leto Confirms 'Tron'
'The Matrix' 4 Rumored To Be Trans Movie
700kFollow us on Facebook 7.3kJoin our Facebook Group8.9kFollow us on Twitter 35.1kFollow us on Instagram 28kSubscribe on YouTubeJoin our Reddit