Belieber it or not.

"I wanna challenge Tom Cruise to fight in the octagon. Tom if you don't take this fight your scared and you will never live it down. Who is willing to put on the fight? @danawhite?" Bieber tweeted last night.

I wanna challenge Tom Cruise to fight in the octagon. Tom if you dont take this fight your scared and you will never live it down. Who is willing to put on the fight? @danawhite ? 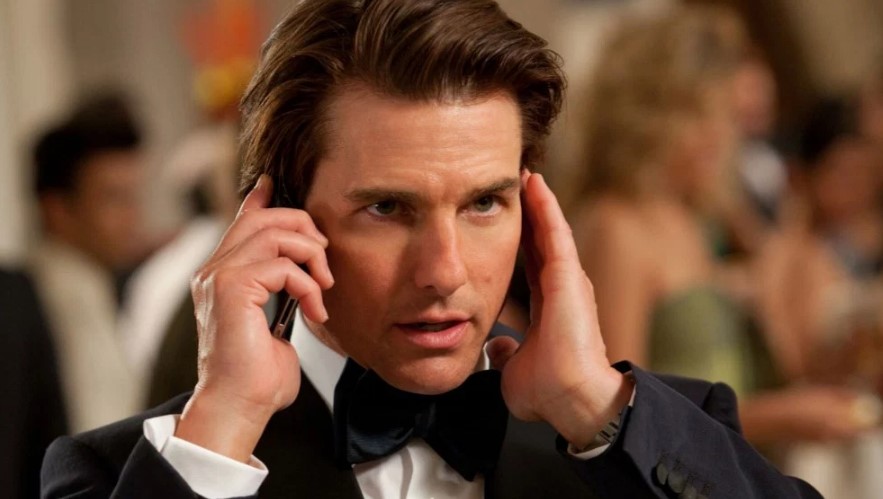 The tweet has been covered by all the mainstream media, been liked over 149k times, has over 31k retweets, and over 26k comments, which includes Conor McGregor offering his business will host the fight, with McGregor further adding that he challenges actor Mark Wahlberg.

"If Tom Cruise is man enough to accept this challenge, McGregor Sports and Entertainment will host the bout. Does Cruise have the sprouts to fight, like he does in the movies? Stay tuned to find out!" McGregor tweeted. "I challenge Mark Walhberg on the very same card. Back when Mark Wahlberg was Marky Mark, I’d’ve still slapped the ears off him and took my UFC shares back. #Shares #Streams #Dazn #Espn McGregor Sports and Entertainment."

Tom Cruise hasn't responded to the challenge, but most fans online think the star of Mission Impossible would wipe the floor with Bieber. Cruise is known for staying in superb shape, does all his own stunts, and actually was a high school wrestler which led to his acting career. While injured from wrestling, Cruise tried out for the high school play and acquired the acting bug.

In one corner you have Tom Cruise who stands 5'7" and weighs around 170. In the other corner stands Justin Bieber coming in at 5'9" weighing a buck-forty-five, soaking wet.

Tom Cruise May Agree To Fight Justin Bieber: It Could Happen