The flick happens to feature the largest number of superheroes in the six-year history of DC Universe Movies. 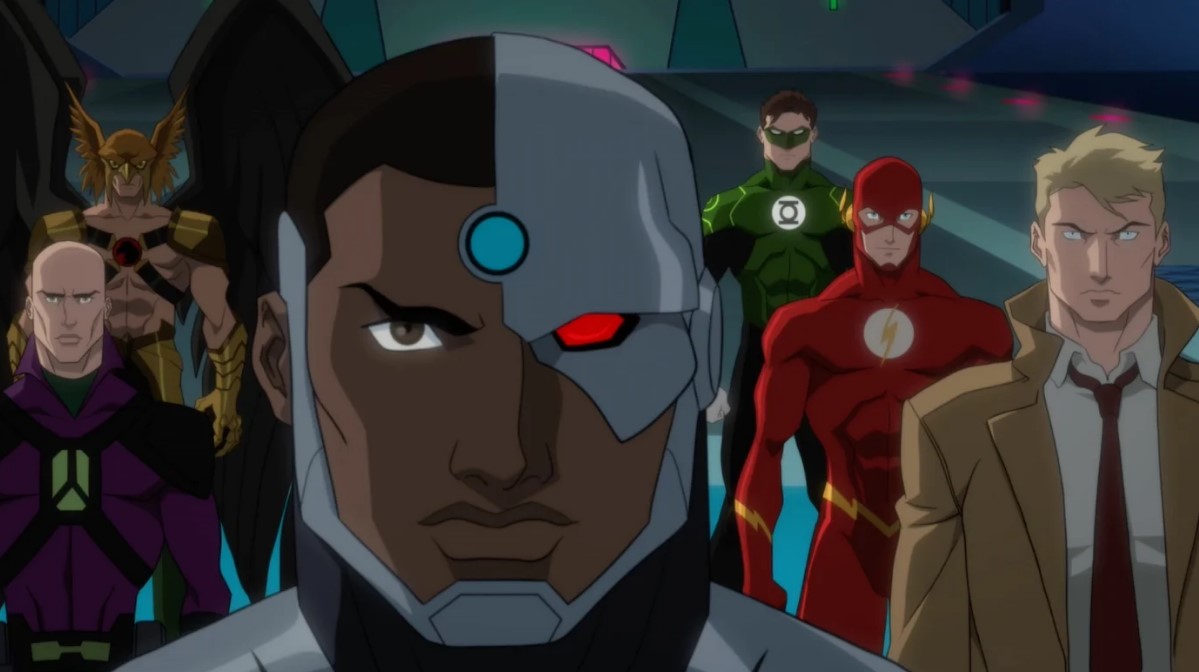 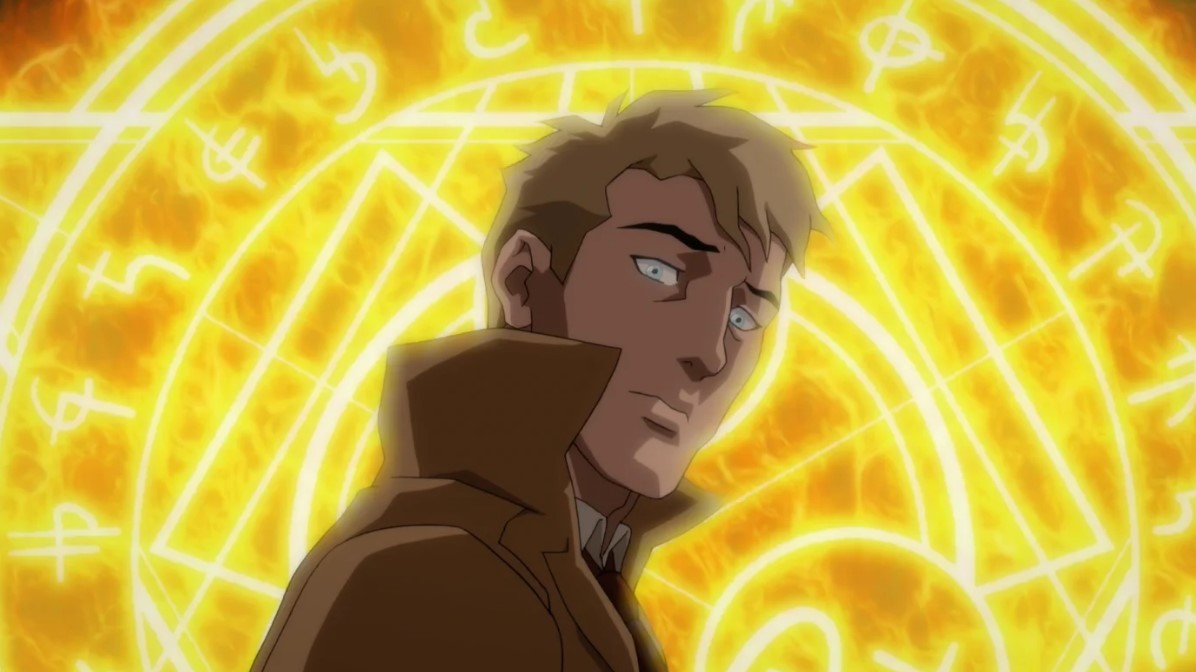 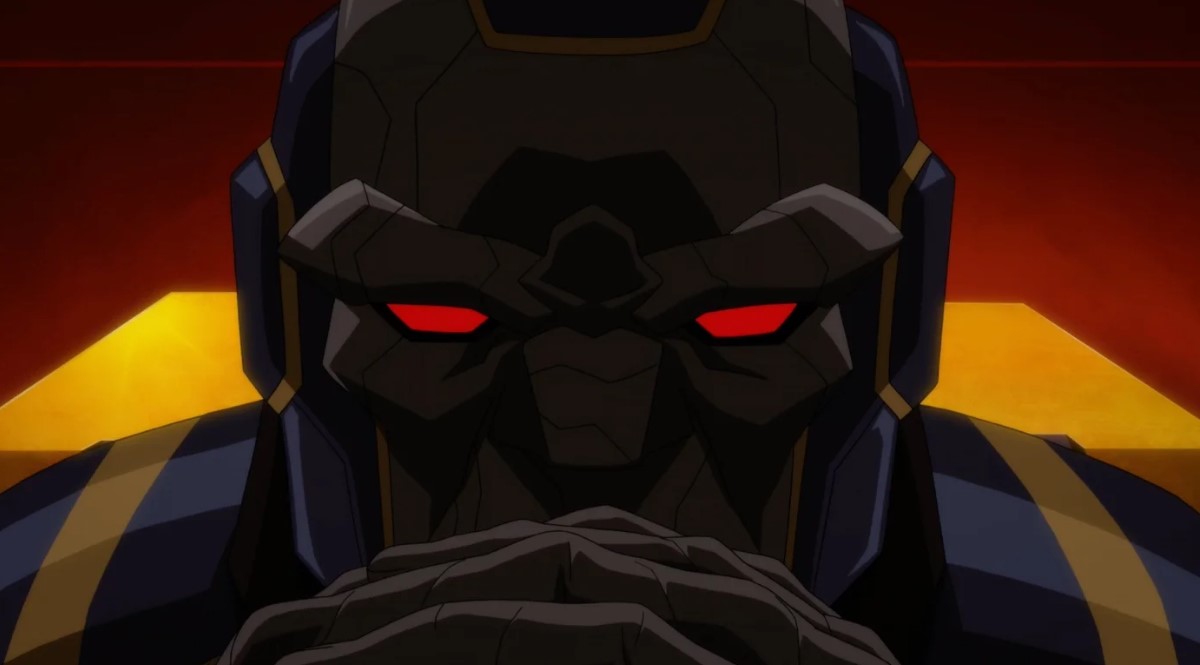 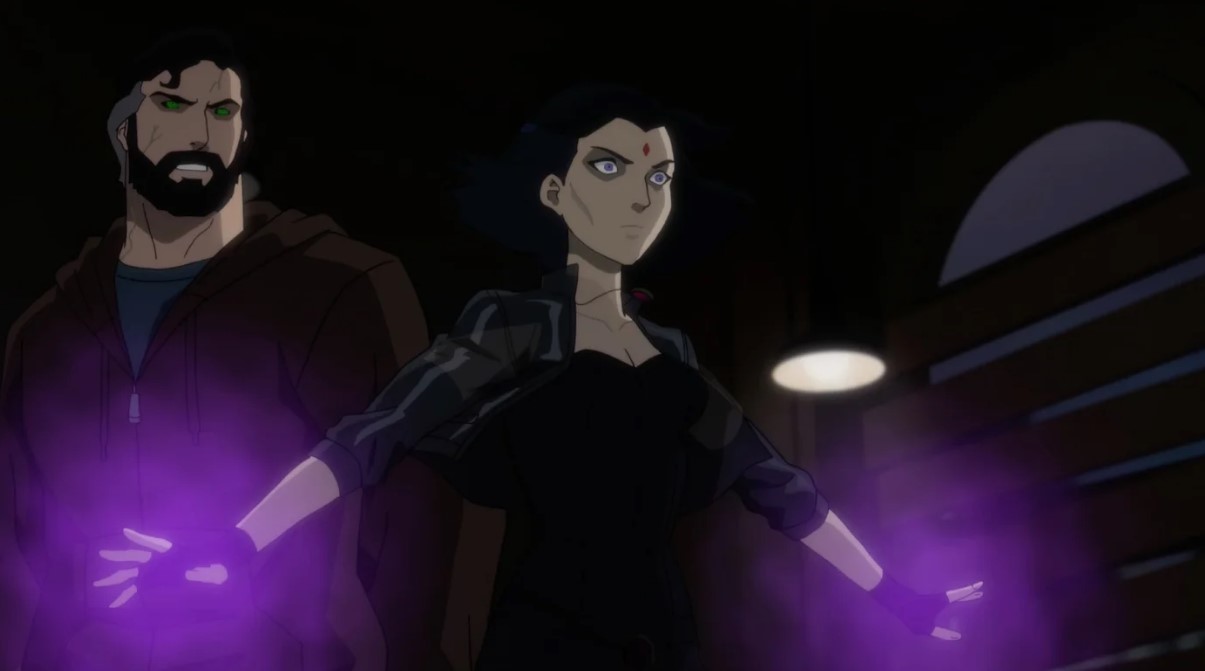