Unpredictable, violent and incredibly dangerous, The Joker is chaos personified. The infamous clown has terrorized the streets of Gotham City and targeted Batman’s closest allies. Now, he’s the latest Kombatant set to join the Mortal Kombat 11 roster on Jan. 28 as part of the early access period for Kombat Pack owners.

Additionally, all Mortal Kombat 11 owners can earn new rewards via a Tower event within the Towers of Time mode celebrating the Chinese New Year, coming Jan. 23-27 as a free content update. The in-game event will feature a three-fight endurance match with celebratory modifiers including a Ceremonial Drum, Chinese Lanters and Firecrackers, Red Envelopes, Rats (representing the “Year of the Rat”) and the symbolic Chinese Dragon and Pearl. Lastly, Kombat League, the seasonal ranked mode in Mortal Kombat 11, has begun its seventh season, the Season of Death, and is available now for all players to participate in until Feb. 11. 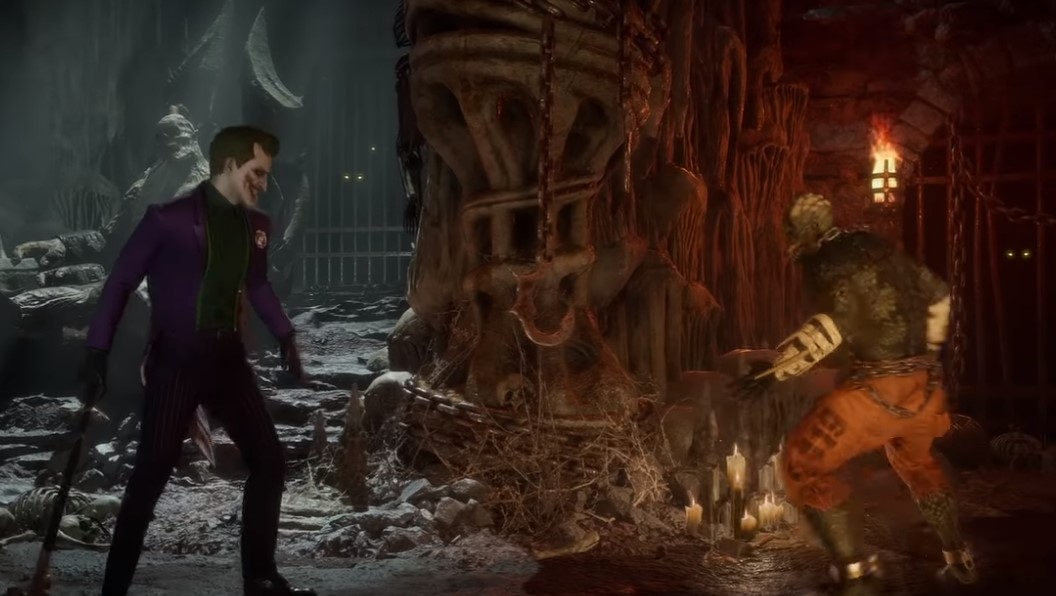 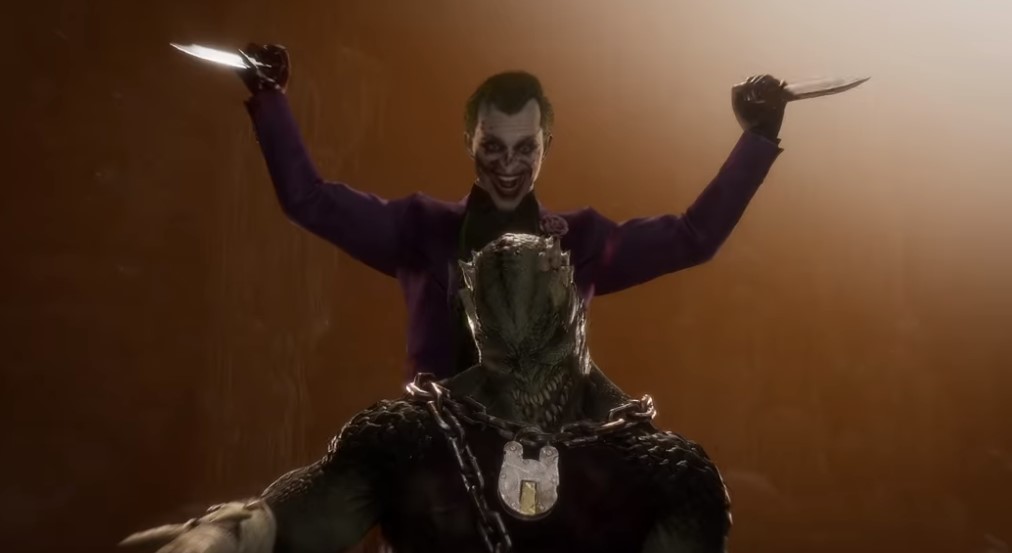