Cage also introduces himself to Liu Kang and Sonya Blade in the way only Johnny can.

Also, check out the Red Band trailer. Watch below.

Based on the worldwide hit game created by Ed Boon & John Tobias, Mortal Kombat Legends: Scorpion’s Revenge spotlights the once-in-a-generation tournament between the champions of Outworld and Earthrealm – a competition that will ultimately determine the fate of Earth and all its citizens. Lord Raiden, protector of Earthrealm, must gather the greatest fighters of his realm to defend it from the evil Shang Tsung in the battle to end all battles – Mortal Kombat! 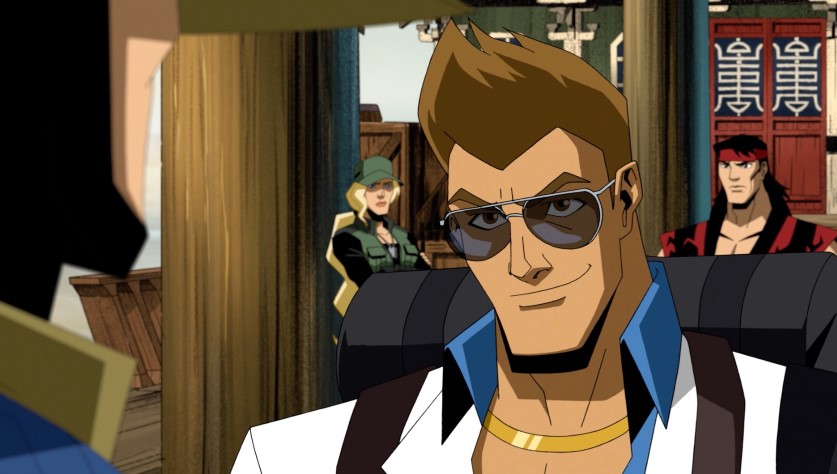 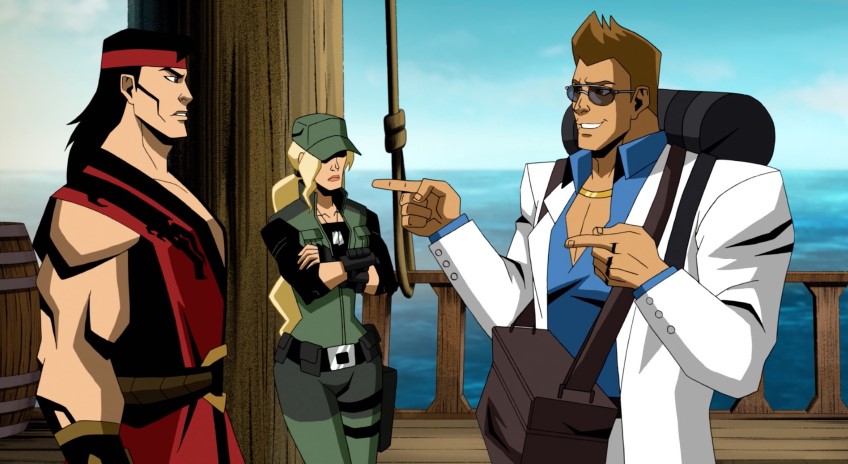 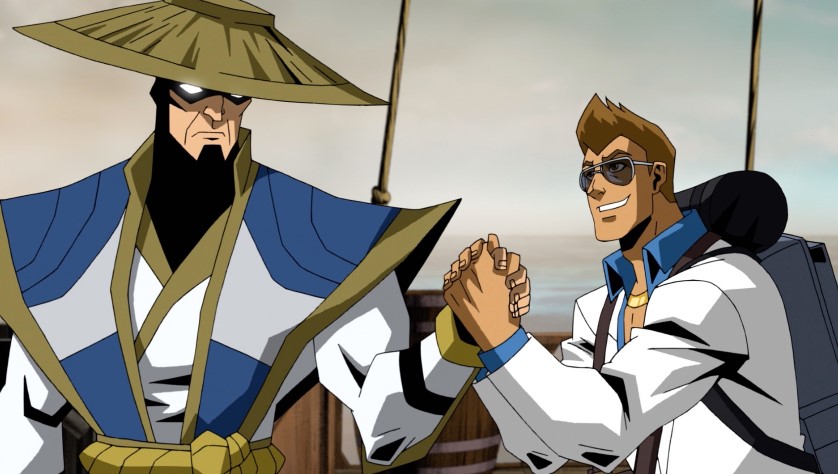