Ahead of tomorrow's first trailer, a viral campaign kicks off for John Wick 3 where fans can opt-in for text messages from the movie.

It's possible that fans that sign up for text messages may get a text with a link to the trailer release an hour early.

Upon signing up, you will get a John Wick 3 text that states:

Welcome. As an esteemed member, you will be granted access to our finest amenities. We will text you at this number in the days to come. Be prepared.

Update: A text sent out the following image stating, "Your one hour head start begins now. Consider this a professional courtesy." 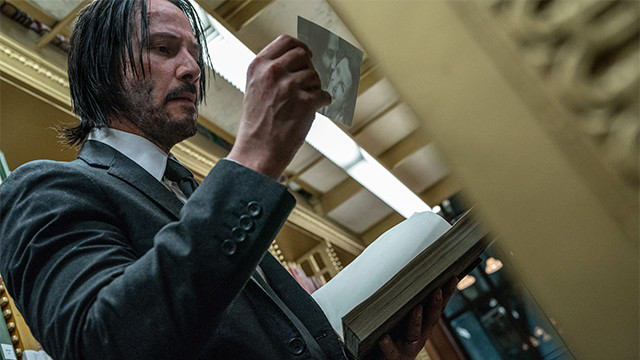 Watch the promos above. 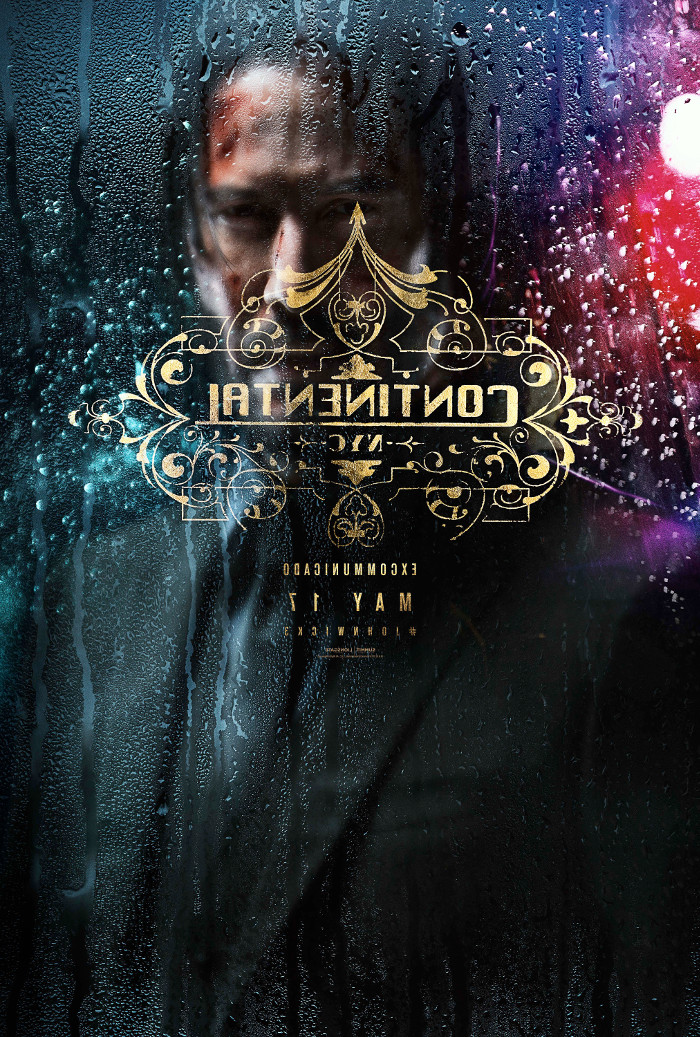