Keanu Reeves returns as the super assassin next week, and with the advanced reviews hitting the net the early, the John Wick 3 Rotten Tomatoes score is in, and it’s sky high.

With 29 reviews counted, the John Wick 3 Rotten Tomatoes Score stands at a 97%, 28 Fresh to only 1 Rotten, currently the best number for the franchise. We’ll update this article as more reviews become available.

The first John Wick came in at 87% with the sequel coming in higher at 89%.

I actually liked the first movie better as I thought they went a bit overboard with John Wick 2. The first movie didn’t have a high budget, which I felt benefited the flick as they kept it more grounded and real, but with its success came a higher budget for the sequel, and they took full advantage of it. The third movie looks to have even a higher budget, so I am hoping it doesn’t even go further overboard, especially considering the story has John Wick ex communicado with all these assassins hunting him down. While John Wick might be a super assassin, it doesn’t make too much sense for him to be able to kill them all. 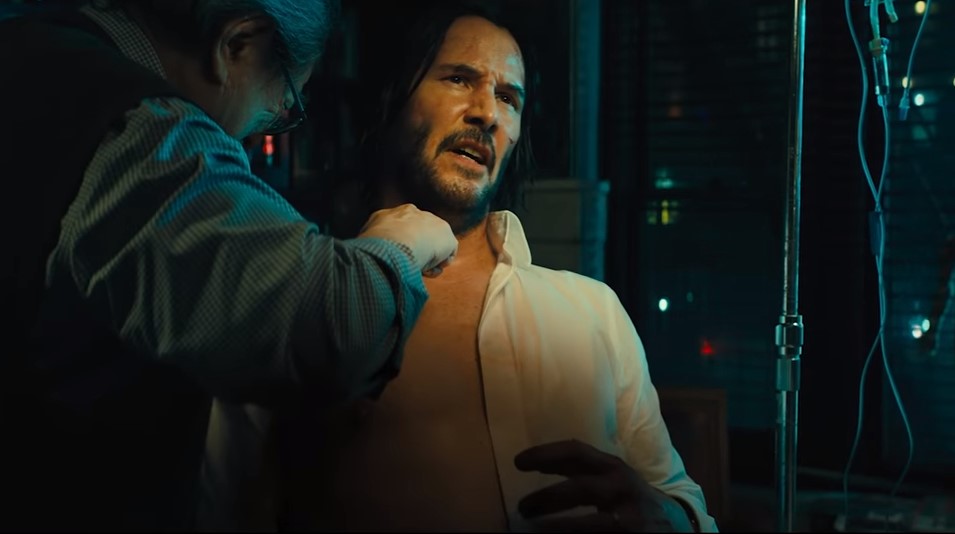 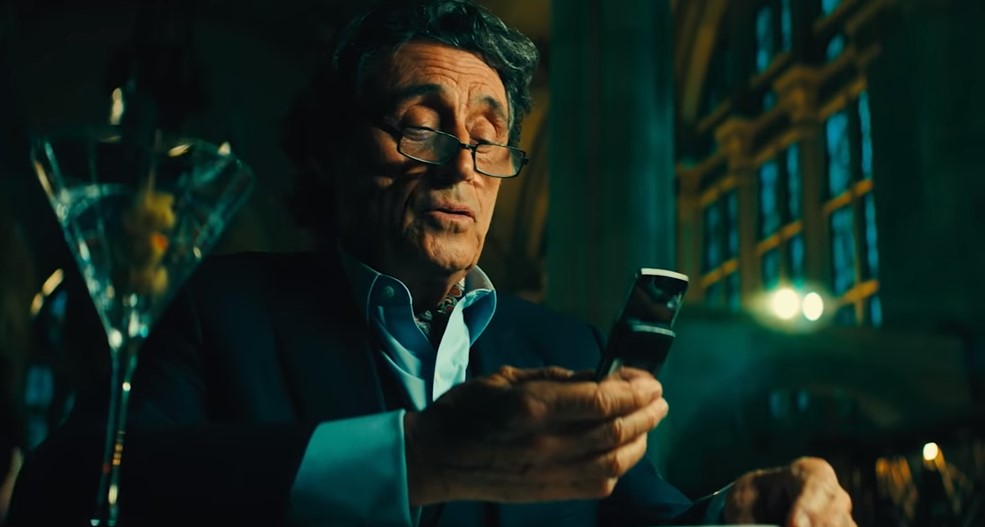