Joey Lawrence wants to play Batman and takes to social media to ask fans to sign a petition to get him to play the new DC Dark Knight.

“Ok angels. You came through as you always do for me because you are the world’s best fans ever! And a petition is now ready for signature! Link in bio #gotham needs me #I’m ready #justdoit #manifest #batman #2019 love you all #blessed,” Lawrence posted on Instagram.

The petition on Change.org to get Joey Lawrence to play Batman has around 100 signatures.

“Joey Lawrence is not only an extremely talented actor and has a wider acting range than most people are aware of, but the guy is a beast. He is laser focused and super committed. If he gets this part I can guarantee you won’t be disappointed,” the petition states.

While it has been said director Matt Reeves is looking for an actor in his late 20s, Joey Lawrence happens to be 42, but the petition says that isn’t a problem.

“The other great thing about Joey Lawrence that people may not realize is that he is in better physical shape (and more agile) than guys 15 years younger than him,” the petition states, which was created by DC fan Ronda L. “So their excuse of wanting to go with a younger actor is stupid. Joey is more than capable. He could crush the competition. Joey Lawrence will make an amazing Batman!!”

Lawrence also offered in an earlier Instagram post that DC and Warner Bros should go outside the box for Batman and do what Marvel did with Chris Pratt for Guardians of the Galaxy.

“Gotham needs me,” Joe Lawrence says in the following video:

Warner Bros. and DC are currently developing The Batman with Matt Reeves directing and writing the script. The flick gets released June 25, 2021 and has been described as a noir-driven original story featuring a rogue’s gallery of villains with Batman said not to be a rookie, but also not to be the unbeatable experienced superhero he has been known for lately.

Joey Lawrence is known for a plethora of roles including Hawaii Five-0, Melissa & Joey and is best known for playing Joey Russo in Blossom. 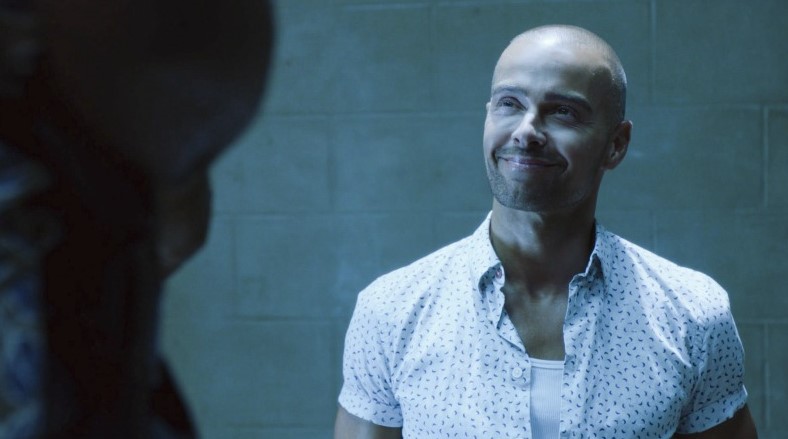 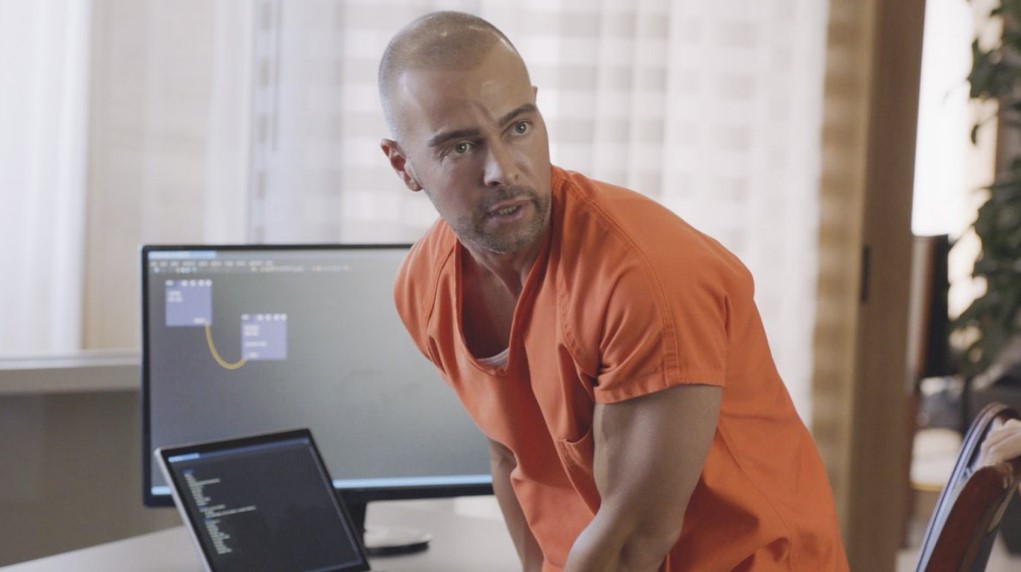 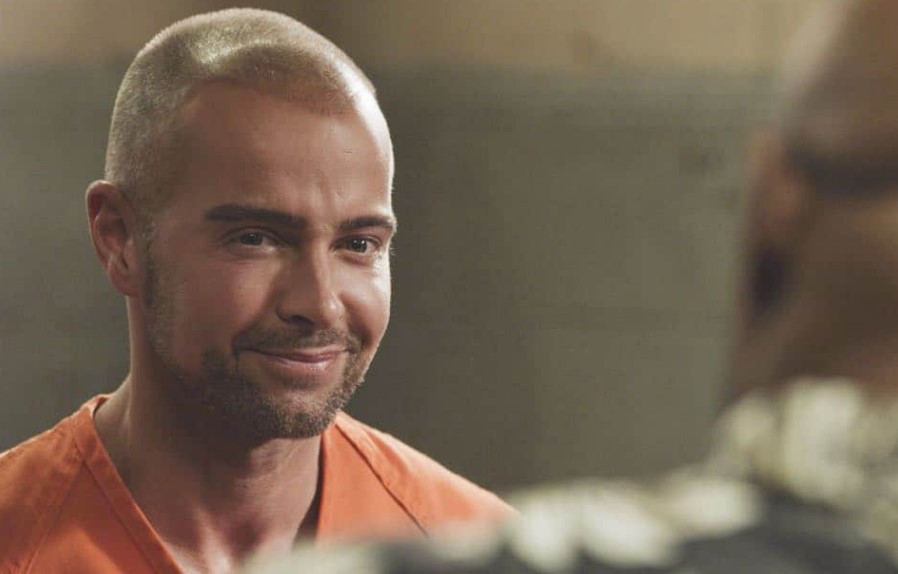