Last month Jason Momoa said goodbye to the beard, which marked his first time shaving in seven years, but the good news is that it will be back for Aquaman 2. The actor appeared on Ellen noting it will return for the sequel.

I was really, really, really, passionate, to do the second one because it’s the first time where it’s all on Earth. It’s combining land and sea, kind of like what I’m doing with this [environmental cause]. There’s no outside aliens destroying Earth, it’s us. And so I was excited to get back in there, and so I’ve been working with our previous writer, and getting in there, and we’ve got a locked story, and we’re getting into it. And I think it’s going to be like in two years or whatever. The beard will be back by then.

Ellen also posted footage from Jason Momoa’s appearance featuring him throwing axes for charity, losing his shirt at an Oscars party and finding his pet python while naked. Watch below.

The first film was an overwhelming success bringing in over $1.14 billion worldwide, which also starred Amber Heard, Patrick Wilson, Willem Dafoe, and Yahya Abdul-Mateen II who is thought to be returning for the sequel as the main villain.  A spinoff is also in the works for The Trench, which focuses on the deadly amphibious creatures seen attacking Arthur Curry and Mera in Aquaman. 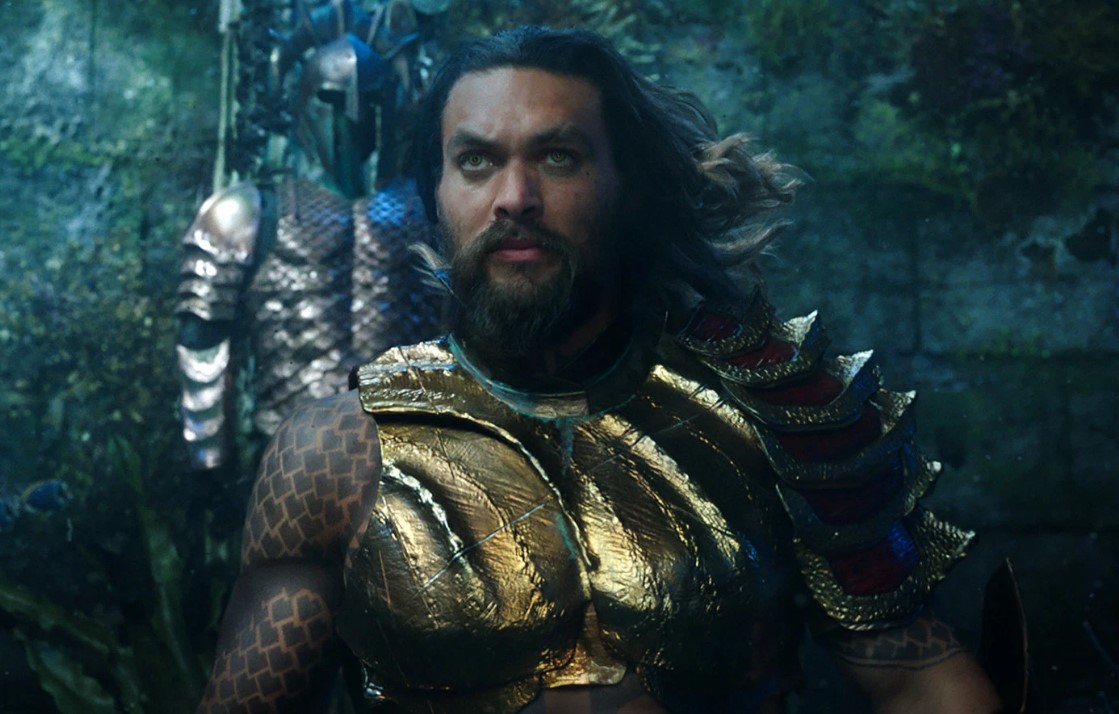