Check out a new look at Jason Momoa as Aquaman and Amber Heard as Mera from the upcoming James Wan movie.

The pic comes from the cover to the latest issue of Total Film Magazine. 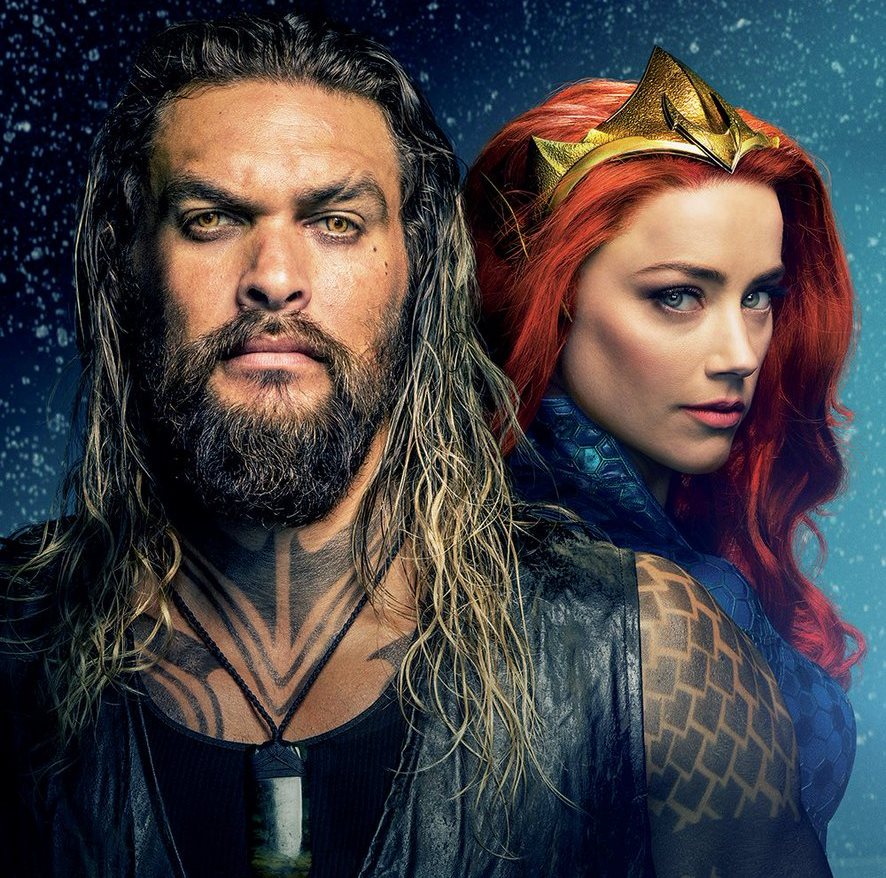