Leto posted the following image on Twitter noting, “1 week down…11 to go… Get Ready.” 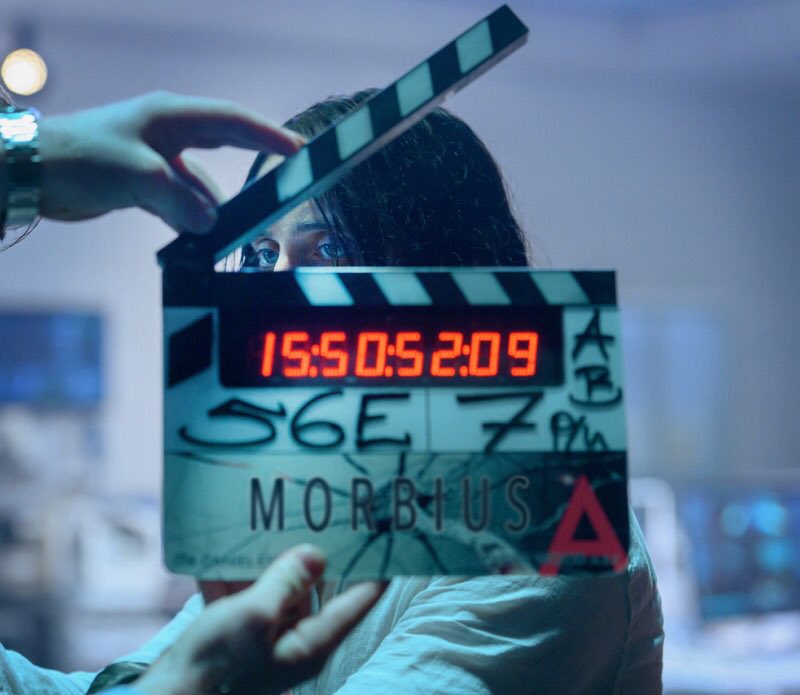 Leto has also posted video announcing filming has been underway, “It’s pretty fun. Can’t wait for you guys to see what we got cooking.”

No plot details are known but we can guess that similar to Tom Hardy’s Eddie Brock and Venom, Jared Leto as Morbius will be more of an anti-hero than a straight up villain.

In the comics, Dr. Michael Morbius has a rare and fatal blood disease, and when he attempts to find a cure becomes Morbius the Living Vampire and has numerous run-ins with Spider-Man.