James Gunn and the cast of The Suicide Squad are teased for the upcoming DC FanDome virtual convention that takes place on Saturday.

Gunn and the cast, which includes Margot Robbie, Alice Braga, Idris Elba, John Cena and more, are featured in the following sneak peek at the panel.

“Here it is! Everything!” exclaims James Gunn. “We’re going to have some competition! Are you excited to be a part of DC FanDome? I have a little something special in store for you…”

IN ONE WEEK! Nothing can prepare you for what #TheSuicideSquad has in store at #DCFanDome — pic.twitter.com/ikulx0kpst

Gunn also confirmed that the first footage from The Suicide Squad will be released at DC Fandome:

#TheSuicideSquad team just got me these amazing new official title treatments for my birthday today. And the cast and I have so much more to show you guys on Aug 22 at https://t.co/ioRsge6g7f. See you there! — #DC #DCFanDome @TheSuicideSquad pic.twitter.com/ZWvyHk7ZZt

I can confirm #TheSuicideSquad is 100%, zero interference, no-holds-barred ME, &, again, I can’t wait for you guys to get a glimpse of it at #DCFanDome. (Yes, I’m pimping FanDome a lot, but that’s because I know how exciting it’s going to be – for my film & other stuff too!–) https://t.co/CClwKIi5nS 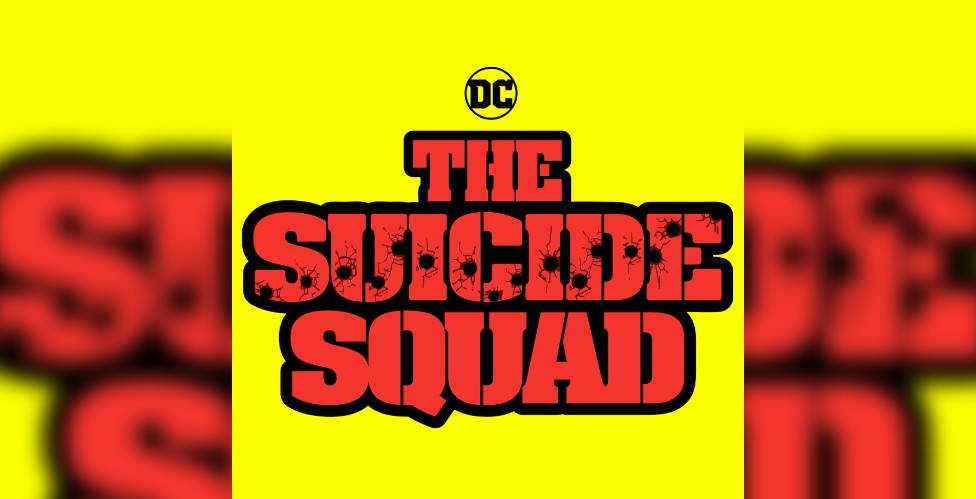 Here is the info for the panel:

What else would you expect from The Suicide Squad but the ultimate elimination game? First up, writer/director James Gunn takes on fan questions, then brings out Task Force X for a fast-paced, no-holds-barred Squad Showdown that tests every team member’s Squad knowledge — and survival skills! 30 min