Disney and Marvel have rehired James Gunn to direct Guardians of the Galaxy 3.

Last Summer saw Gunn fired over tweets that resurfaced joking about rape and pedophilia but following numerous meetings with Disney film chief Alan Horn and persuaded by Gunn’s public apology and handling of the situation, Disney and Horn have now reversed their decision and decided to reinstate James Gunn.

The rehiring is confirmed by both Disney, Marvel and James Gunn’s people.

It is reported that James Gunn will first direct DC’s Suicide Squad 2 before production starts on Guardians of the Galaxy 3. Following his dismissal last Summer, WB was quick to sign Gunn who is reportedly doing a new take on Suicide Squad, which has an August 6, 2021 release date. It’s further said that Marvel Studios never even met with anyone to direct Guardians of the Galaxy 3, so possibly Kevin Feige had always hoped that Gunn would be reinstated at a later time. 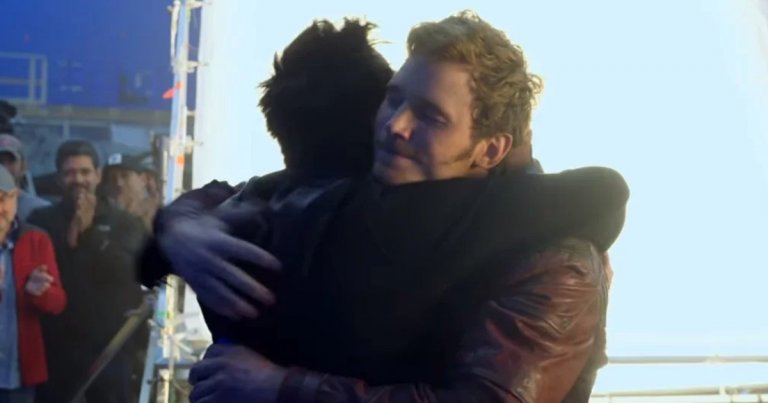 Details previously stated about Guardians of the Galaxy 3 include that prior to getting fired last Summer, James Gunn had turned in the script; Gunn also let it be known that it takes place after The Avengers: Endgame, and also that it will feature the last iteration of the team as we know them.

“My words of nearly a decade ago were, at the time, totally failed and unfortunate efforts to be provocative. I have regretted them for many years since — not just because they were stupid, not at all funny, wildly insensitive, and certainly not provocative like I had hoped, but also because they don’t reflect the person I am today or have been for some time. Regardless of how much time has passed, I understand and accept the business decisions taken today. Even these many years later, I take full responsibility for the way I conducted myself then. All I can do now, beyond offering my sincere and heartfelt regret, is to be the best human being I can be: accepting, understanding, committed to equality, and far more thoughtful about my public statements and my obligations to our public discourse. To everyone inside my industry and beyond, I again offer my deepest apologies. Love to all.”