Last Summer saw Disney fire James Gunn from Marvel Studios and Guardians of the Galaxy 3 over tweets about rape and pedophilia, which caused a lot of backlash online, but at least some good news is that they will still be going with the original draft of the script.

“Yes, we are. That’s as far as I’ll go in terms of anything past Endgame and Spider-Man: Far From Home, in terms of what we’re doing when,” Marvel Studios president Kevin Feige fills in Collider about the use of Gunn’s script. “Because as you know, we’ve wanted to focus on Captain Marvel, Endgame, Spider-Man: Far From Home. Finishing out these 23 MCU movies. We have a grand plan going forward. We want to talk about it after Endgame and Far From Home. But as we’ve already confirmed and said, it’s James’ draft.” 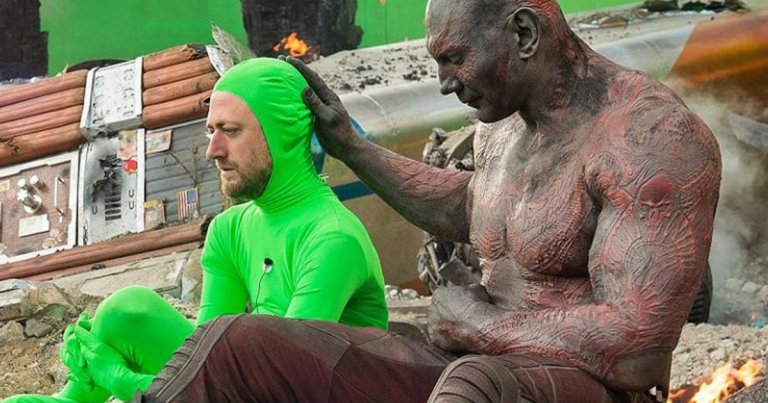 Disney and Marvel are still searching for a director to replace James Gunn, with Feige asked if there has been any resistance among directors to come on board because it’s more Gunn’s project.

“No. I mean, when it was pushed back, it was pushed back. Meaning the release date, because it’s not coming out…although we’ve never released date actually, but it was gonna happen sooner, rather than later, initially of course,” Feige said. “Outside of knowing that we’re gonna use his draft, [we have] been focusing on other projects.” 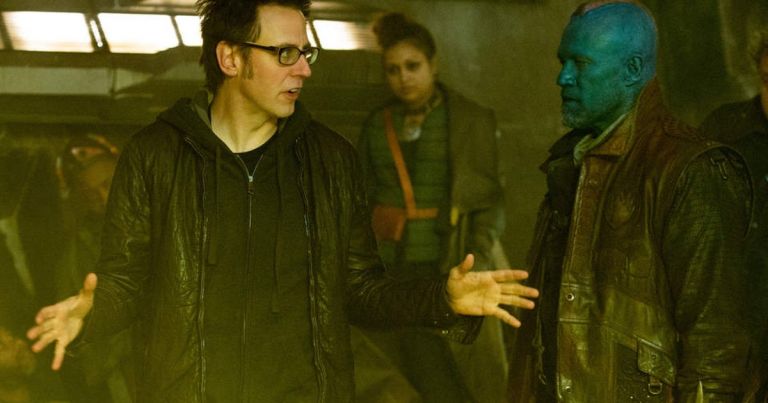 Sean Gunn, brother to James Gunn, also recently said everything is going to work itself out regarding Guardians of the Galaxy 3.

“I don’t know exactly how that’s all gonna work,” Sean Gunn responded when asked how Guardians of the Galaxy 3 could work without James Gunn. “But I feel like we are going to make the third movie, I’m excited to make it, I think it’s a disservice to the fans if we didn’t make it and I know the people who worked on the Guardians movies are really a family, and we’re gonna come together and make the best movie we can regardless of who’s in charge. I just have this feeling everything’s gonna work itself out.”

Previous details James Gunn revealed about Guardians of the Galaxy 3 include that it takes place following the events of The Avengers: Endgame and also that it will feature the last iteration of the team as we know them. Gunn is also now over at DC developing the sequel to Suicide Squad which he is writing and directing and has the evil Superman movie Brightburn coming out soon.