The final scene of Infinity War was an end like no other as the villain, the Great Titan Thanos, stood triumphant as he succeeded in The Snap which killed off half the universe in addition to the Avengers. We all know audiences were left in shock (my 5-year-old nephew was very upset!), but Marvel reveals they almost changed the ending when they first test screened Infinity War and that it could have been a part of Endgame.

“I was a hundred percent confident in that ending,” Marvel Studios president Kevin Feige tells Empire Magazine. “Until about the Monday before release. Then I started to get really nervous. It was like, ‘Wait a minute; what have we done?’ For years, leading up to the release of that ending, people were going, ‘These movies are predictable. The good guys always win.’ And for years I was thinking, ‘Just wait.'” 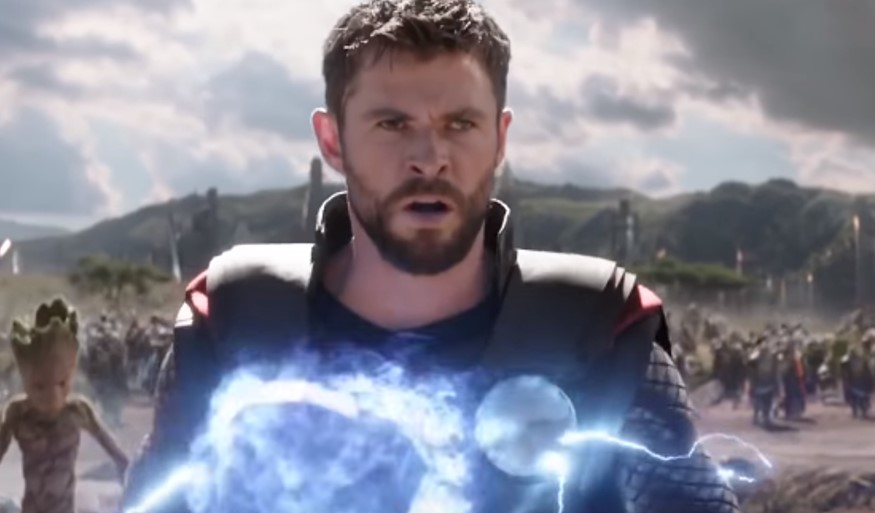 Feige continues with mention of early reactions to the end of Infinity War.

“When we do test screenings, you can judge the authenticity of reactions based on when the applause starts,” Feige says. “Here, there was nothing. Nothing. Silence. The best reactions after were like, ‘I hated it, but I loved it. I hated it, but I understand why it had to happen.’ Panther disappearing at the end was shocking to people. Spidey: That was filmed on the first or second day of what would be an almost two-year process.”

Feige also credits Thanos-creator and writer of the Infinity Gauntlet graphic novel for the Infinity War ending with Jim Starlin.

“We talked about that ending for years and years and years,” Feige says. “It was the reason to adapt Infinity Gauntlet. What was the most shocking thing we co do? End the movie with The Snap.” 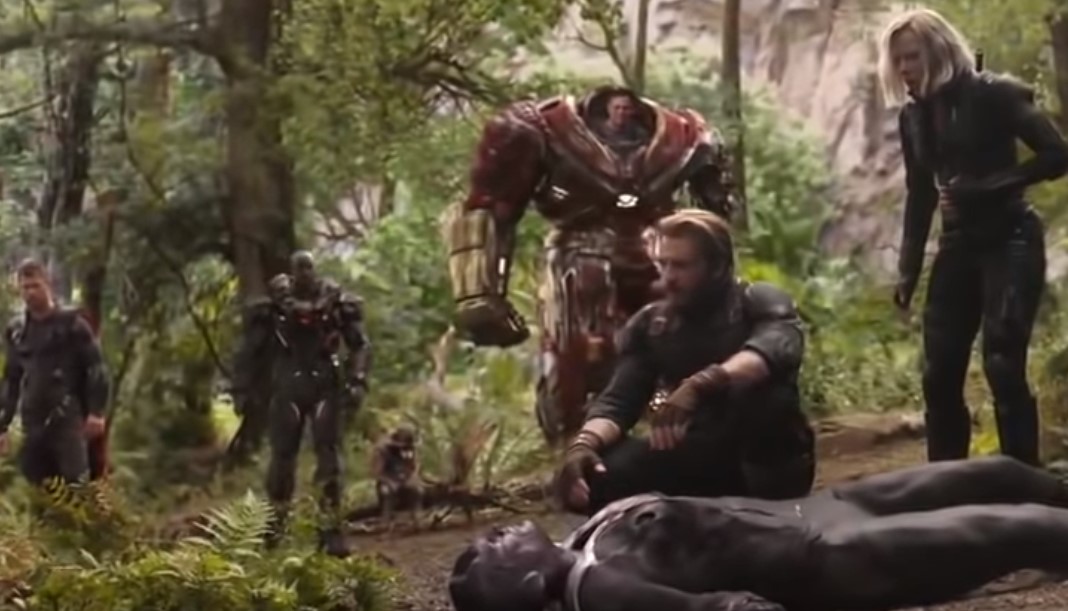 Stephen McFeely, the writer on Infinity War, reveals at tone time they were considering saving The Snap for The Avengers: Endgame.

“We had so much story in those early drafts of Infinity War that, if anything, we thought we maybe shouldn’t do The Snap until the end of act one of Endgame,” he said.