There hasn’t been a Hulk solo movie since 2008, which is because the film rights are tied up with Universal Pictures. This is also why the Hulk only appears in the various Marvel Studios movies as a supporting character, such as in The Avengers films or Thor: Ragnarok.

Disney once again confirms they distribute all the Marvel-produced films except for The Incredible Hulk, which is distributed by Universal Pictures.

In their 2018 financial report, Disney also confirms that Spider-Man is still licensed to Sony Pictures, and that the Fantastic Four and X-Men are currently with Fox Studios.

The report notes that Sony and Fox have to pay to create and distribute the movies, while Disney still retains the merchandise rights.

Regarding the Marvel Studios Spider-Man films, Disney pays Sony a licensing fee to use the character (Civil War, Homecoming, Infinity War, Avengers: Endgame, Far From Home) based on how each film performs at the box office.

For the Fantastic Four and X-Men, Fox pays Disney a licensing fee and receives a share of Disney’s merchandise revenue on these properties.

Here is the info from the report: 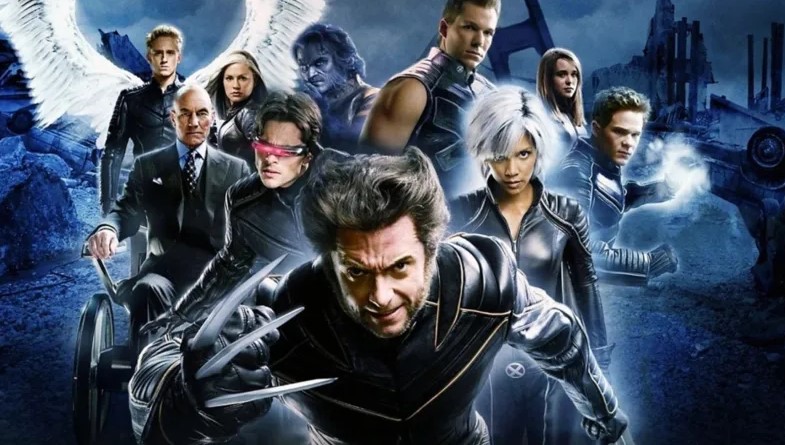 Worth a mention is that the Fantastic Four and X-Men will be returning to Marvel-Disney once the Disney-Fox deal goes through which could be within the next month or two.

We also see why Disney never created any merchandise for the Fox Studios Marvel movies as they didn’t want Fox getting a share of the revenue. It’s known that Marvel Chairman Ike Perlmutter had the Fox-Marvel characters killed off in the comics (Fantastic Four, Wolverine, etc.) and not used in merchandise, licensing or video games because Fox owned the characters. Now with Disney about to buy Fox, all the characters have returned to the Marvel comics and are now also being used in licensing, merchandise and gaming. As the Fox-Disney deal goes to completion and Marvel Studios versions of the Fantastic Four and X-Men movies are released, Disney will now get all the revenue from merchandise and doesn’t have to share with Fox.