The flick is also tracking with a healthy $195 million-plus worldwide opening, with a domestic debut of $60-70 million-plus.

The previous movie, Fate of the Furious, debuted to over $541.9 million. 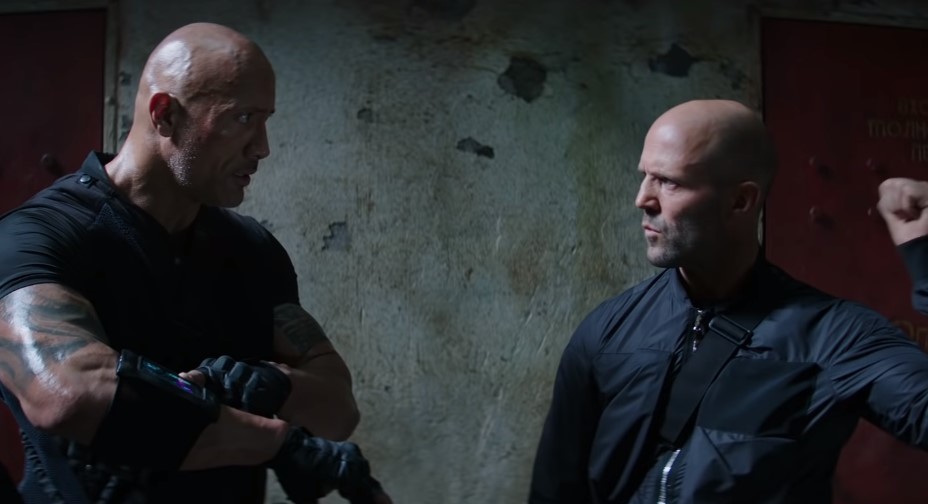 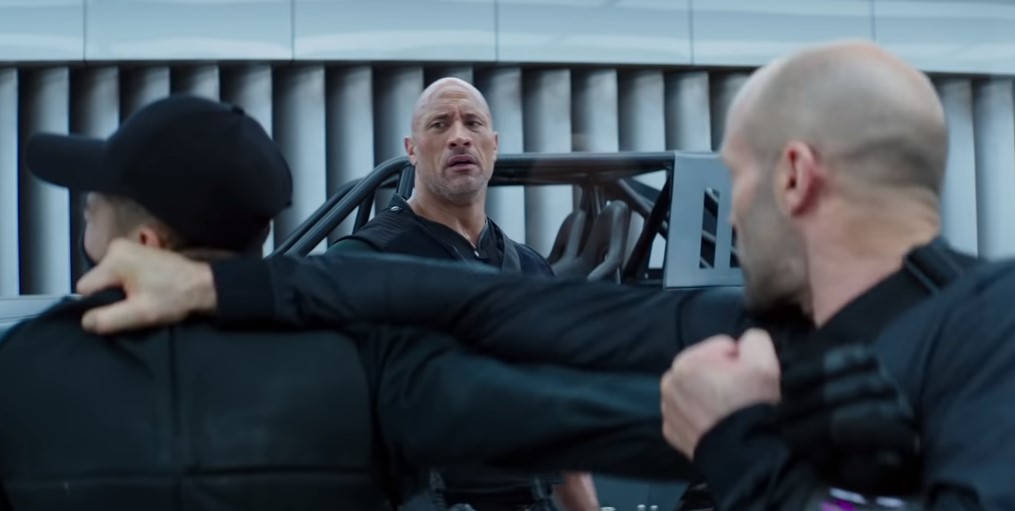