Check out a first look at Fast & Furious Presents: Hobbs & Shaw featuring a look at Dwayne Johnson and Roman Reigns.

Johnson posted the following on Instagram. Check out the official synopsis for Fast & Furious Presents: Hobbs & Shaw below.

This sacred Samoan ground you stand on is nourished with our ancestors blood.
Tonight, we nourish it with yours.
Here’s a lil’ exclusive from set of HOBBS & SHAW, our FAST & FURIOUS spin off film coming this summer.
I’ve been waiting for this my entire career.
This is more than a movie to me - our culture & warrior mana is very real.
More to come.
Now they bleed.
#London
#Russia
#Chernobyl
#SAMOA
HOBBS & SHAW
@@hhgarcia41 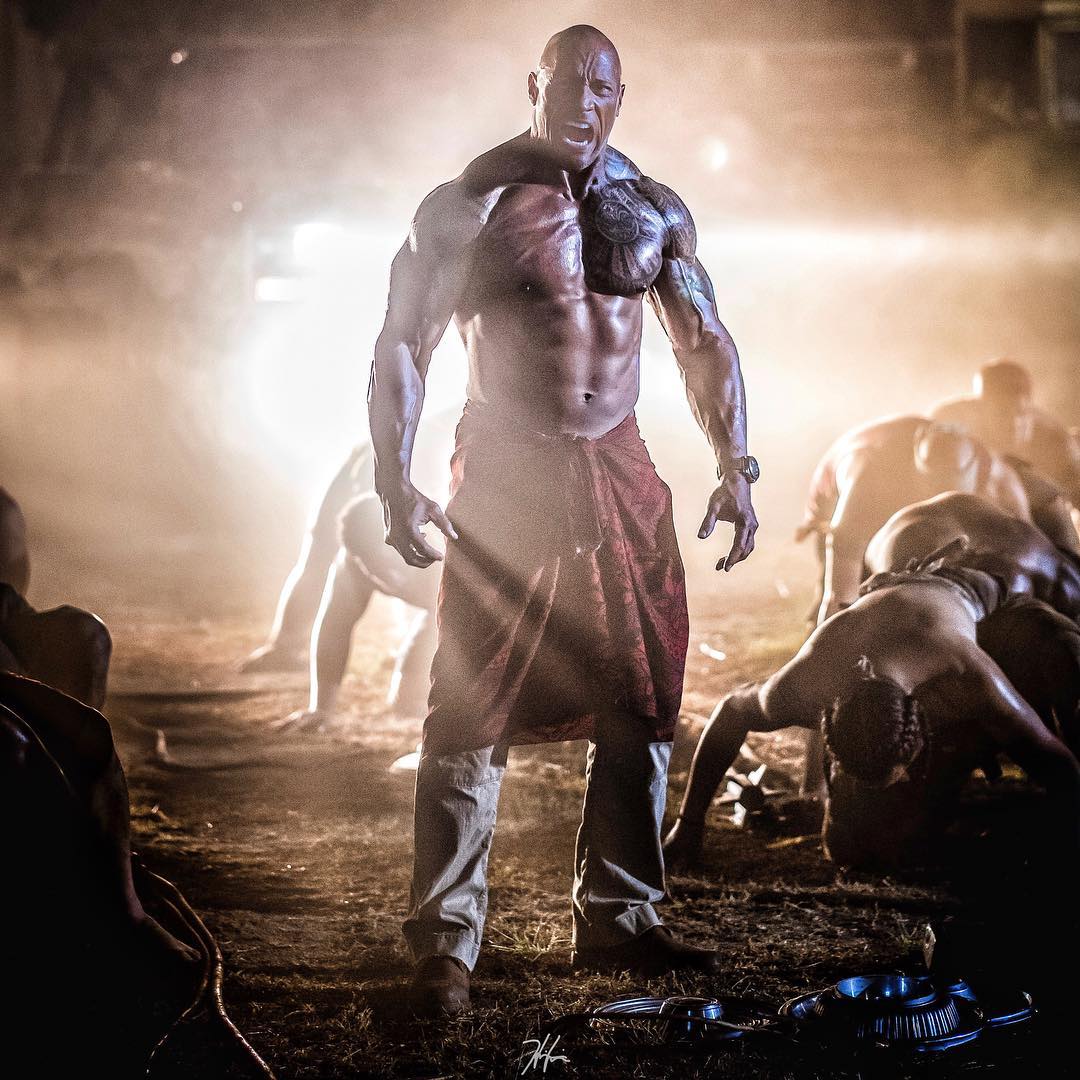 The brothers’ roar.
A lil’ HOBBS & SHAW exclusive.
Good times droppin’ sweat and spillin’ blood with my family, @RomanReignswho’ll be playing my brother in our FAST & FURIOUS UNIVERSE.
I’m very proud of his focus, effort and authentic performance in our movie for his very first time on film.
I’m also very grateful to spend this quality time with my cousin here in the islands as he takes life one day at a time to recover from leukemia.
His perseverance and humility battling this challenge has inspired our entire family as well as millions around the world in our beloved @WWEUniverse.
Can’t wait to see the “Big Dog” return back to the ring - his positive & focused mindset to return is straight up next level.
Til’ then, this sacred Samoan ---- ground you stand on is nourished with our ancestors blood.
Today, we nourish it with yours.
#WelcomeRomanReigns
#Brothers
#HobbsAndShaw
THIS SUMMER
@hhgarcia41 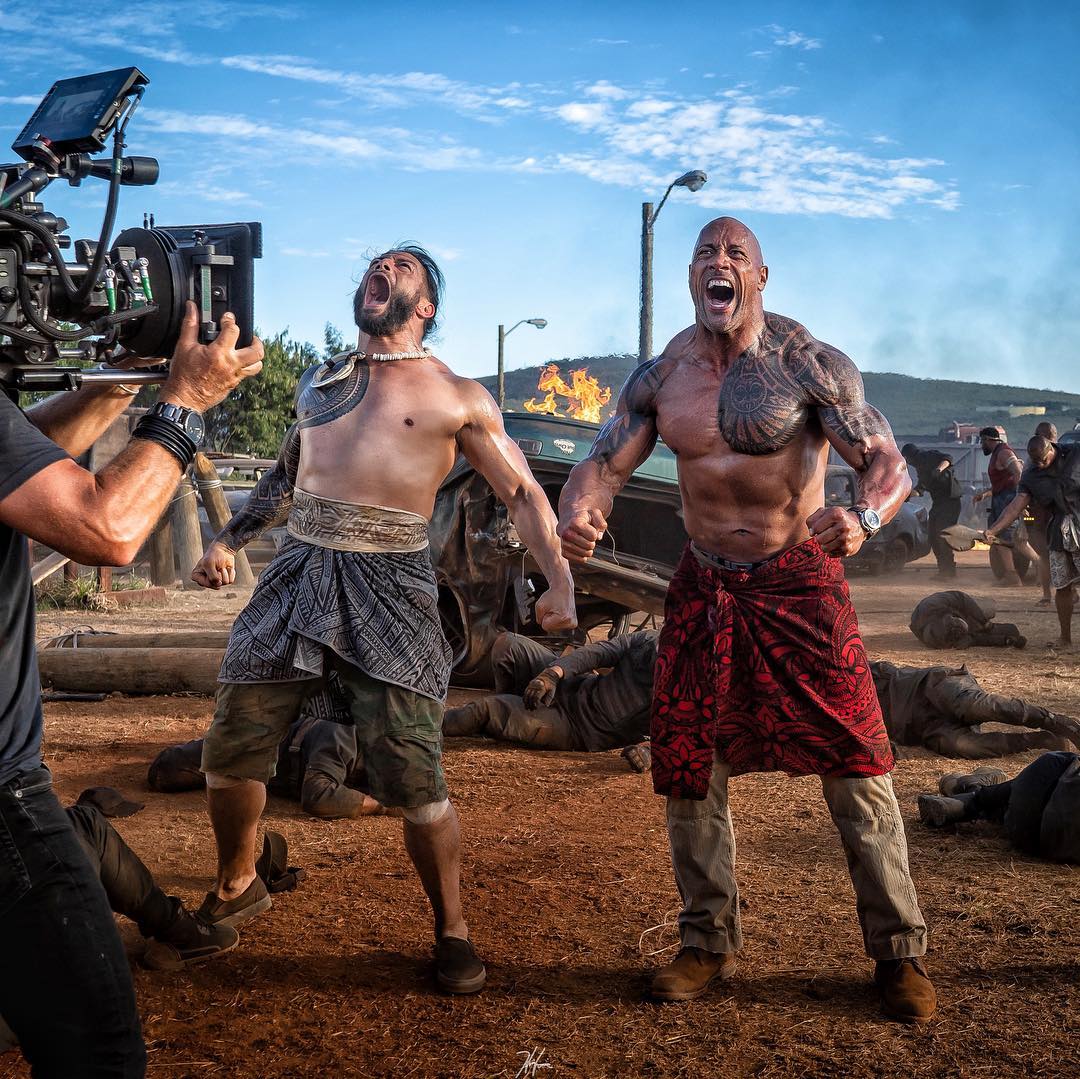 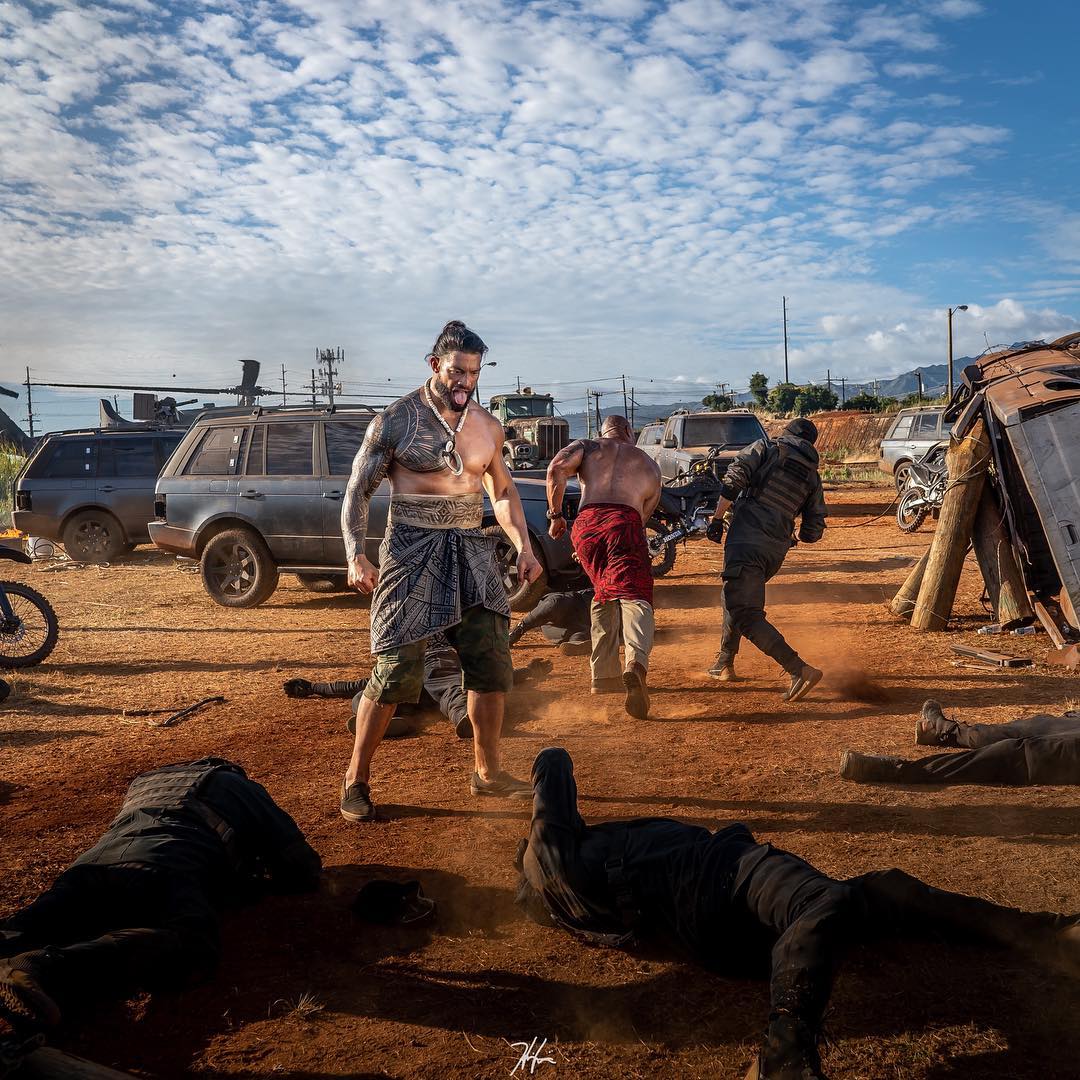 Ever since hulking lawman Hobbs (Johnson), a loyal agent of America's Diplomatic Security Service, and lawless outcast Shaw (Statham), a former British military elite operative, first faced off in 2015’s Furious 7, the duo have swapped smack talk and body blows as they’ve tried to take each other down.