Henry Cavill posts for the first time in nearly three weeks on social media offering he is keeping busy by testing out old and new skills that may involve Warhammer.

The Superman and The Witcher actor posted an image on Facebook and Instagram of himself working on a tiny helmet, possibly from Warhammer, where he is painting and modeling the piece from Games Workshop:

Considering we are, both, going through the Easter period, and going through The Lockdown, I figured it a good time to put a silver lining onto the cloud that is some of the darker moments during this time. So I've decided to polish some old skills and try my hand at some new ones! It is a time of rebirth after all. So, as you can see here, the obvious might look a little bit like a tiny helmet...which it is. One of my almost life long hobbies, that I've been following but not actively doing, is this. A company called Games Workshop...or plastic crack as "we" call it. Genuinely can't get enough of the lore they have built over the decades. They have been some of my most enthused reads! If you were in denial about me being a geek before, you can't hide from it now. 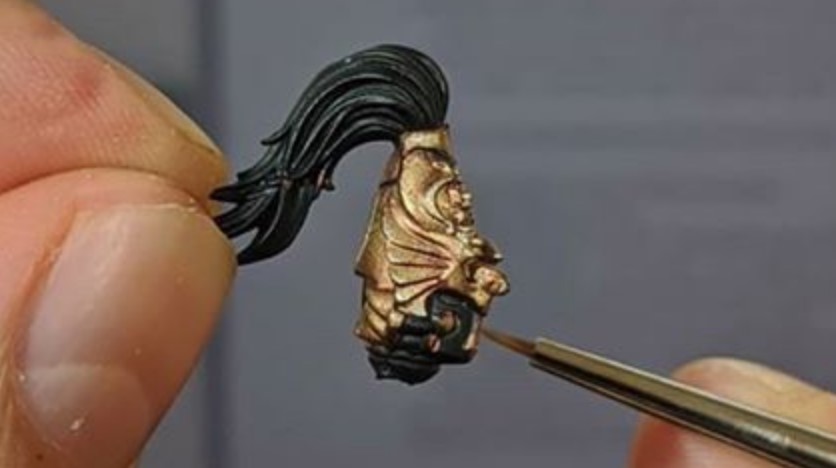 Henry Cavill also offered the background of the image teases something new he might possibly be involved with, as it looks like a script, however, it seems a bit too blurry to make anything out (see below).

Also, in the background of this photo, there may just be some completely new skills I'm working on.....or there may not be, so all of your eye squinting and attempts at digital unfocusing will be in vain....orrrr maybe they won't.

Regarding the coronavirus, following his "isolation loaf," Henry Cavill thanks all the health care workers:

I also wanted to take this opportunity to thank, from the bottom of my heart, all of the NHS (National Health Service, here in the UK) and healthcare workers worldwide, for your unceasing efforts to protect us. I imagine it might be feeling a little rough right now, but you Ladies and Gents are absolutely smashing it! Keep it up! You got this. "Hold on a second", I hear you utter....."if he has both hands in the photo...how is he taking the photo??" New skills, my friends....new skills.

Warhammer is a tabletop miniature wargame with a medieval fantasy theme that was created back in 1983. It's known that Henry Cavill is a big fan of fantasy, hence his involvement in The Witcher, so it should be no surprise the actor likes Warhammer as well.

Due to the coronavirus, filming on The Witcher Season 2 was forced to stop, but the series was about halfway through filming, so hopefully, once the coronavirus is over and done with, the series gets finished pretty quickly and returns to Netflix ASAP. The first season is really good. 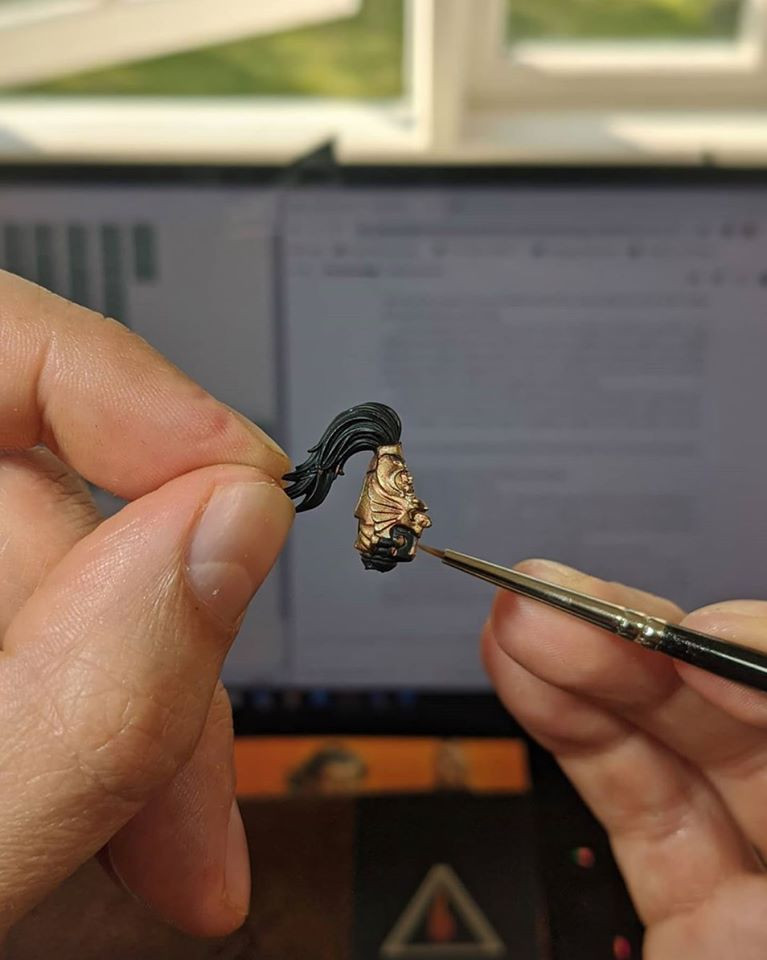