Henry Cavill is all sweaty for international dog day as the Superman and Witcher actor took to social media to offer up pics of Kal and of himself exercising.

This is the second time that Henry Cavill has mentioned that he is doing cardio while fasting, so perhaps he is looking to trim down for his latest flick, Enola Holmes, which sees him play Sherlock Holmes opposite Millie Bobby Brown. 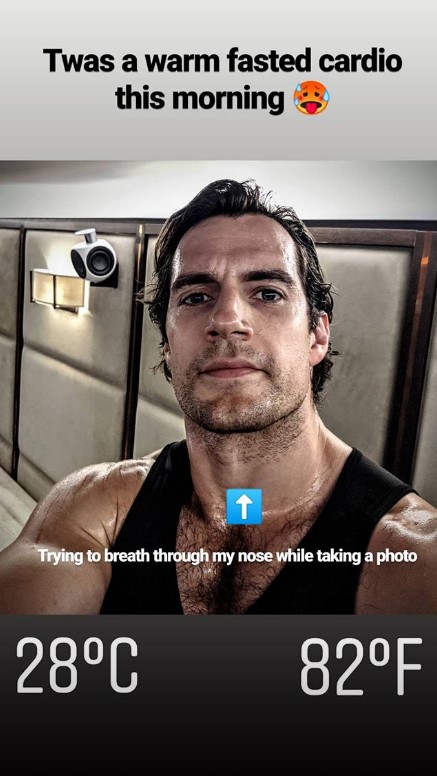 “It’s International Dog day today and Kal is the most international dog that I know!! We had a dog Day afternoon in the warm weather today. After a short walk of course. He’s a little legend, my hound. I’m the luckiest man alive to have him in my life. #Kal #InternationalDogDay,” Cavill said on Instagram. “Edit: Total lie. HE had a dog Day afternoon, I went and worked my ass off(on?) In the gym and at my desk. We’re cool though, we have a good deal, he works the night shift with all the guard doggery stuff. He’s amazing at LOOKING like he’s sleeping, though. He even fake snores.” 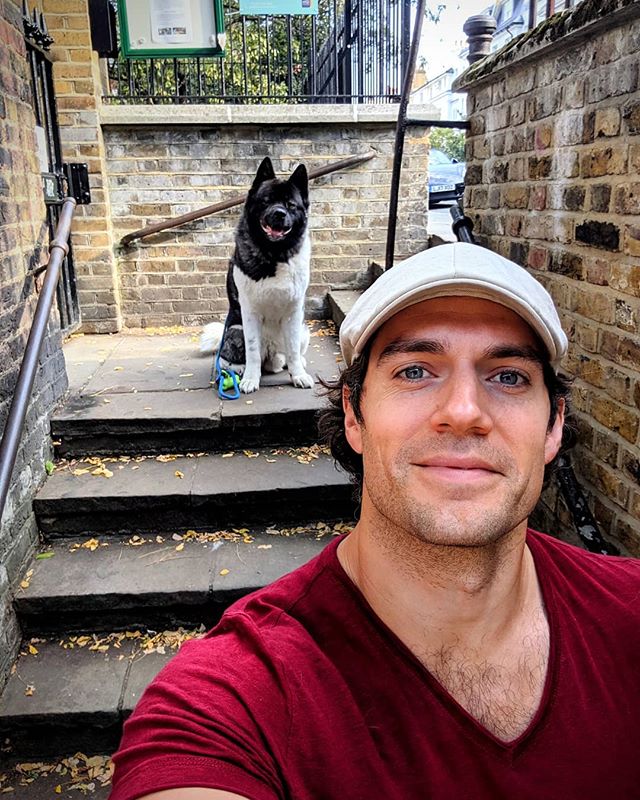 Henry Cavill stars in The Witcher for Netflix

While Henry Cavill is preparing to film Enola Brown, the British actor recently completed filming on The Witcher series, which sees him play Geralt of Rivia, a solitary monster hunter. Cavill got super jacked for the role, packing on the most muscle he has ever had — even more so than Superman. The series will air on Netflix and is described as: 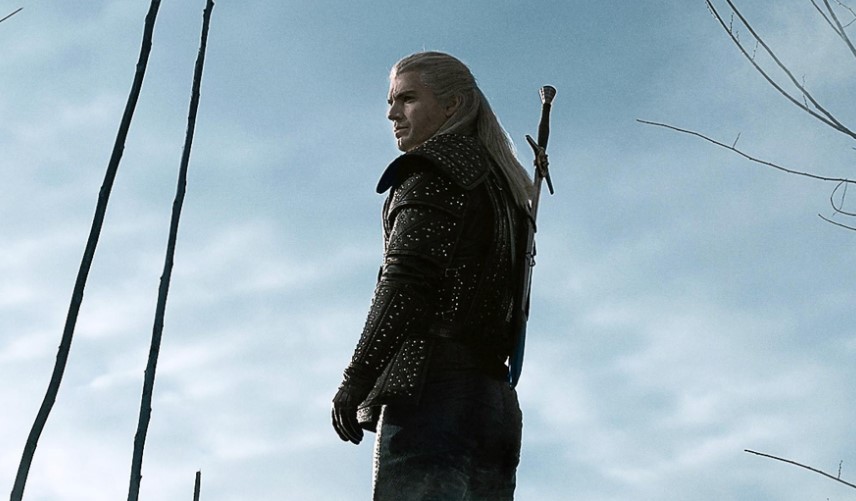