Henry Cavill will be returning to this month’s San Diego Comic-Con as part of a panel for the Netflix series, The Witcher.

Netflix made the announcement today along with the first look images of Henry Cavill as Geralt and the rest of the cast.

Details for Henry Cavill at Comic-Con include that The Witcher panel will be held Friday, July 19 at 2:15 pm PST in Hall H moderated by Yvette Nicole Brown also including Anya Cholatra and Freya Allan alongside showrunner Lauren Schmidt Hissrich.

More than likely Netflix will drop the first trailer for The Witcher at the San Diego Comic-Con as well.

Henry Cavill last appeared at the San Diego Comic-Con for the Justice League movie in which he played Superman. While it has been rumored that a new Superman or Man of Steel 2 would be announced at Comic-Con, Warner Bros. recently let it be known that they will not be attending the SDCC this year. Wonder Woman 1984 director Patty Jenkins also let it be known that promotion for her movie doesn’t start until December. WB does have Birds of Prey and Joker upcoming, but they are choosing to sit Comic-Con out this year. Their New Line Cinema division will be present at the SDCC with IT: Chapter 2.

Henry Cavill is Geralt in The Witcher poster:

The Witcher series synopsis: Based on the best-selling fantasy series of books, The Witcher is an epic tale of fate and family. Henry Cavill plays Geralt of Rivia, a solitary monster hunter, struggles to find his place in a world where people often prove more wicked than beasts. But when destiny hurtles him toward a powerful sorceress, and a young princess with a dangerous secret, the three must learn to navigate the increasingly volatile Continent together. 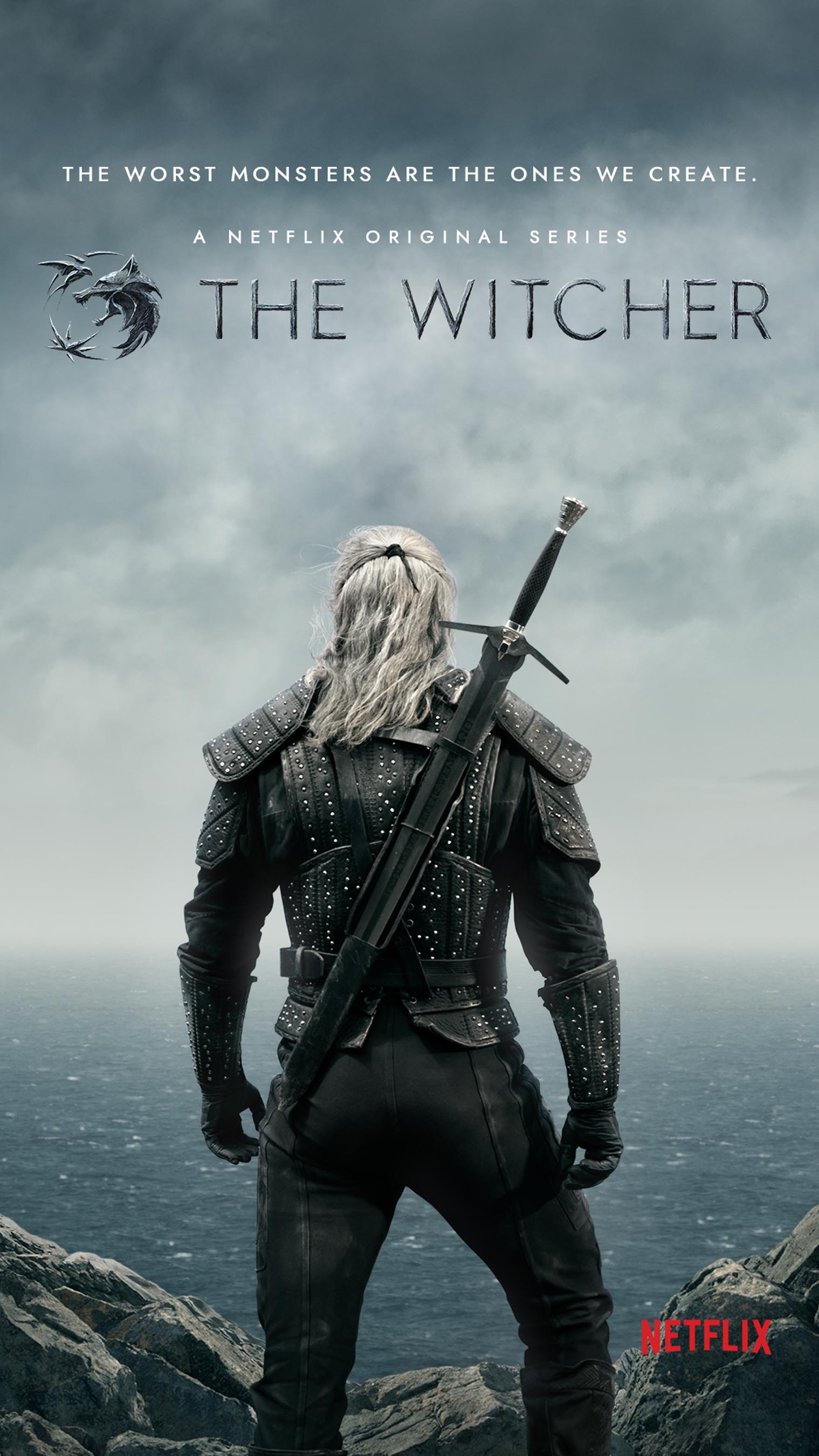