To celebrate, the Superman and The Witcher actor apparently made himself a birthday cake, as Henry Cavill posted a pic of a delicious-looking cake.

While in isolation, Henry has been keeping busy by baking things, as well as by modeling Warhammer items. 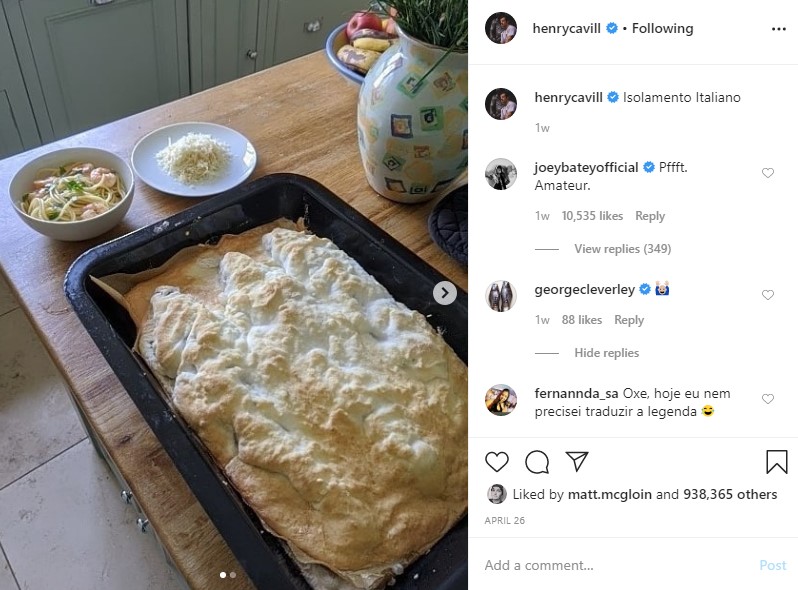 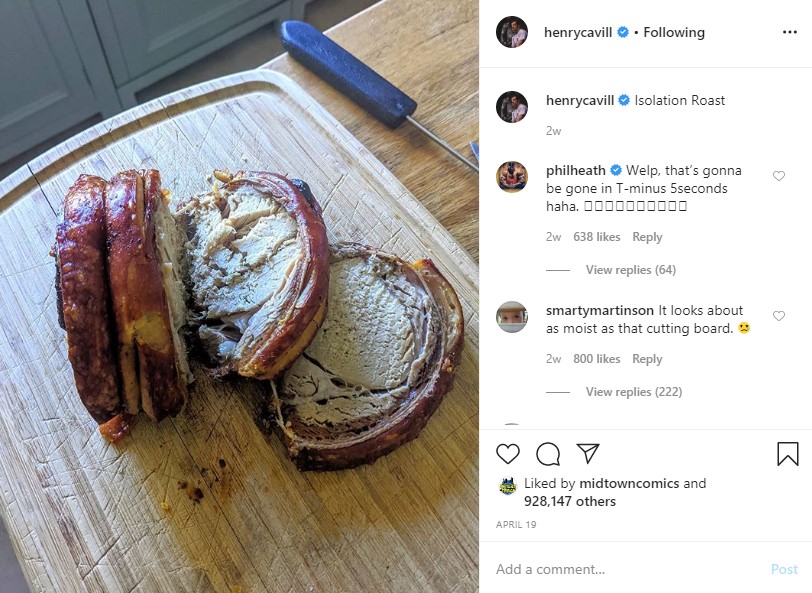 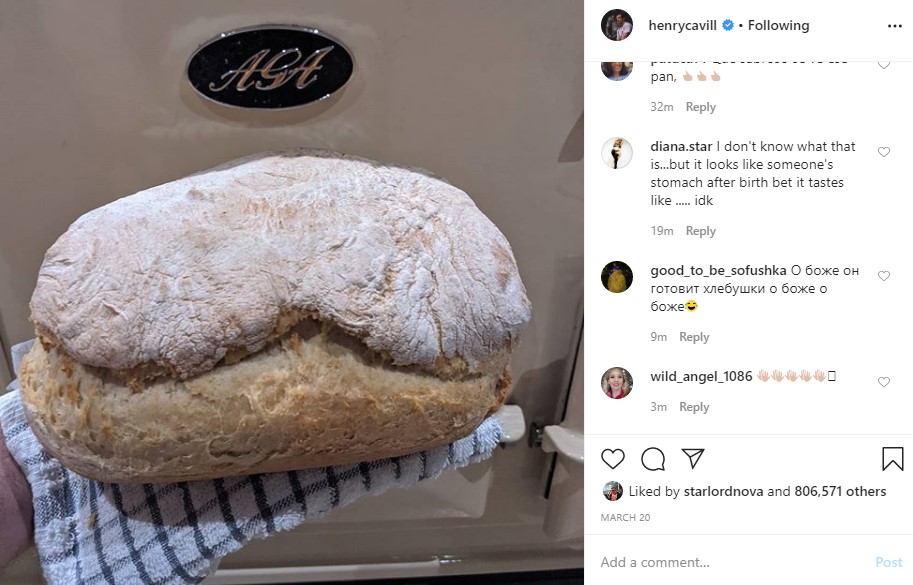 Zack Snyder also wished his Man of Steel actor a happy birthday on the Vero app. 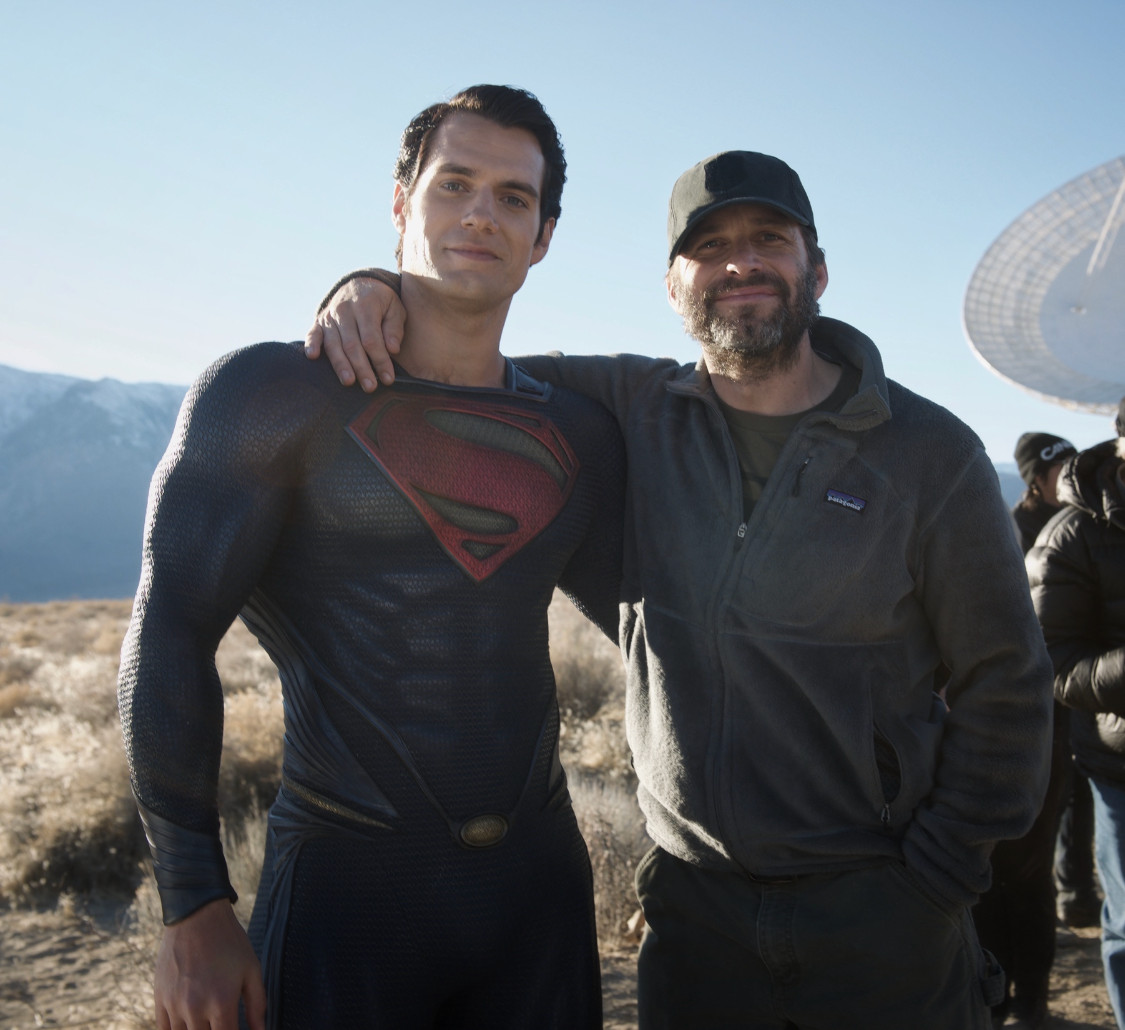 Guy Ritchie, who directed Henry Cavill in The Man from U.N.C.L.E., posted the following video on Twitter:

Happy Birthday to our Man of Steel, #HenryCavill! If you could have any one of Superman’s powers, which one would you choose? pic.twitter.com/M6Z17Ol91S

Pass it on if you want Henry Cavill to continue to play Superman. pic.twitter.com/MLPG0Qw2uS

We wish the happiest of birthdays to our Superman, Henry Cavill. #ReleaseTheSnyderCut pic.twitter.com/aavuj8FeEq

Happy Birthday to the love of my life & one of my favorite actors today, Henry Cavill. pic.twitter.com/ISWQbXpbQ9

Happy Birthday 2 my pal #henrycavill who has bn self isolatin & bakin his own cake,I hope he saves me a slice.I normally see around this time of year @thedurrellchallenge but that has been delayed until September so until then I will save ur card & gift,high 5s Henry & c u soon K pic.twitter.com/z1ntGQ5p90

in honour of henry cavill’s birthday i’d like to bring this iconic moment back pic.twitter.com/lrMcmYKyKL