Exactly as I said would happen, He-Man fans have turned off the Kevin Smith He-Man Masters of the Universe: Revelation series on Netflix as basically, nobody watched Part 2 which debuted last week.

While a lot of fans tuned in for Part 1, as the first part of Masters of the Universe: Revelation made it to the Netflix Top 10, Part 2 didn't make any of Netflix's Top 10 or Trending lists for the week of Nov. 22-28.

Netflix released the data for the Top 10 TV shows for Nov. 22-28 where He-Man is nowhere to be found, and worth a mention is that eight out of the ten have seen repeat weeks, so the data reveals it's really bad for Smith's He-Man series which debuted new content, but again, no one tuned in. 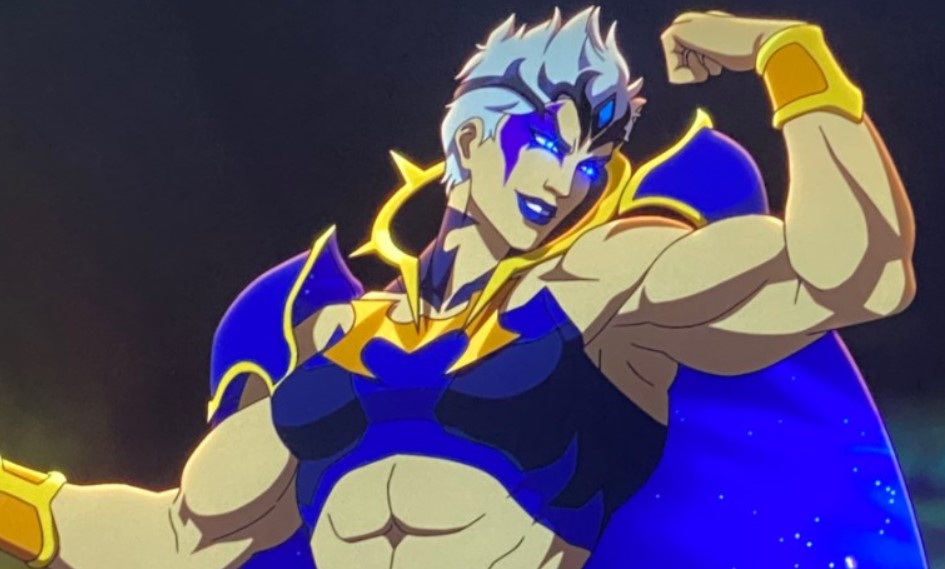 Much like Part 1, Masters of the Universe: Revelation Part 2 is more bait-and-switch as Part 2 is all about Evil-Lyn and how it isn't her fault that she is evil, but because of how she was treated by Skeletor.

An episode even featured Prince Adam denying He-Man by stating something along the lines of that he wasn't He-Man, but Adam. Huh?

What blows my mind is that Netflix producer Ted Biaselli was basically responsible for the series where it's known the dude is a massive He-Man fan, as he has garages filled with action figures, so you are trying to tell me this is Biaselli's childhood dream story for He-Man. Making it all about Teela and Evil-Lyn, transforming them into men in drag, and crapping all over He-Man?

Now, Kevin Smith I can almost give a pass to, as Smith has gone on record stating he isn't a fan of He-Man, so Smith basically took a paycheck to promote the series and probably gives two fks about it, but Biaselli on the other hand, I can't understand, as much like myself, Biaselli grew up playing with He-Man and watching the cartoon, but Masters of the Universe: Revelation is nothing but insulting woke drivel. I just don't get it.

What's also funny is that Smith also basically confirms no one watched Part 2 as he tweeted he couldn't find anything angry directed at him, which of course, as I pointed out, is because following the bait-and-switch from Part 1, fans didn't return for Part 2, again as evidenced by the fact Part 2 didn't make any of Netflix's top ten lists for the week.

Because nobody watched Part 2, and yeah, it was fn atrocious. pic.twitter.com/ETV14qyu4a

Of course, Smith's Twitter troll army tried to defend their idol, Kevin Smith, and the series and attack me at the same time, but I shut them up pretty quickly.

Note: "Real fans" don't blindly accept everything and settle for garbage just because it's their "favorite," they expect the best. You don't go to your favorite restaurant and eat the food if it's bad, no, you send it back as you expect it to be at its best--your favorite.

Real fans? I had a letter printed in the official #HeMan Magazine when I was a kid. @ThatKevinSmith and Ted Biaselli's #MOTUR is fn trash! My 9-year-old self would have fn hated it. Try again! pic.twitter.com/J5fpJFq34x 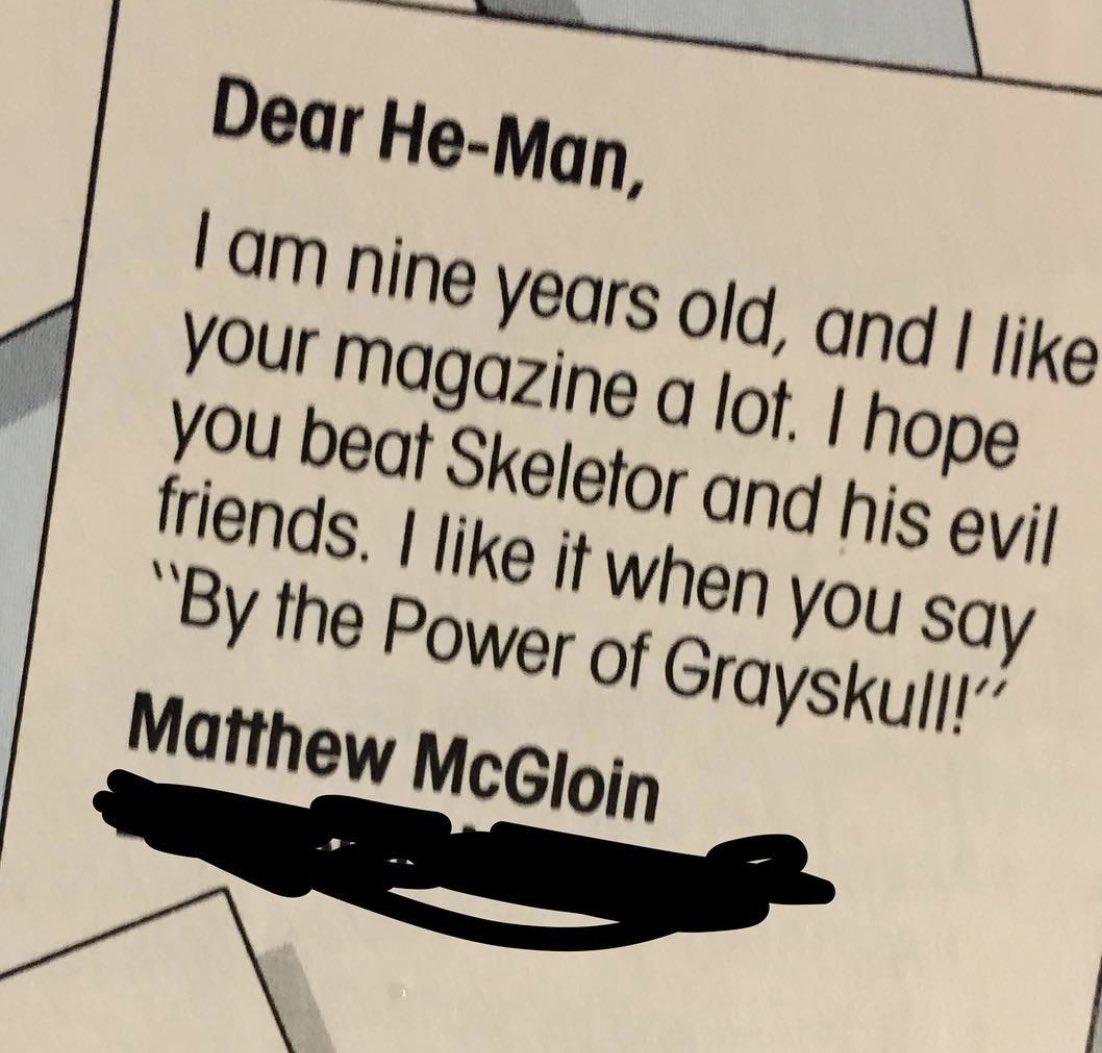