Universal Pictures has announced that Halloween Kills will now be released in theaters and on the Peacock streaming service at the same time.

This Halloween, Michael comes home. In Theaters & Streaming Only on @peacockTV October 15. pic.twitter.com/zdYtmmHTS3

Unlike how Disney released Black Widow on Disney Plus for an added $29.99 fee plus the cost of the subscription (which saw less than 2% of subscribers purchase), Halloween Kills won’t have any added costs when it’s released on Peacock which has subscriptions that run at $4.99 or $9.99 per month.

With Sony moving Venom away from the Oct. 15 release to Oct. 1, the move by Universal might be looked at as a surprise, but according to the trades, Universal saw success with the day-and-date Peacock release of The Boss Baby: Family Business, so they are going with the approach again for Halloween Kills. The new James Bond also has an Oct. 8 release date, so October is booked rather solid.

Personally, I will be seeing Halloween Kills in theaters as I can recall watching the 2018 film in theaters and having a great time with the audience.  This type of movie is made for theaters, IMO, and not to be watched on your lonesome at home. 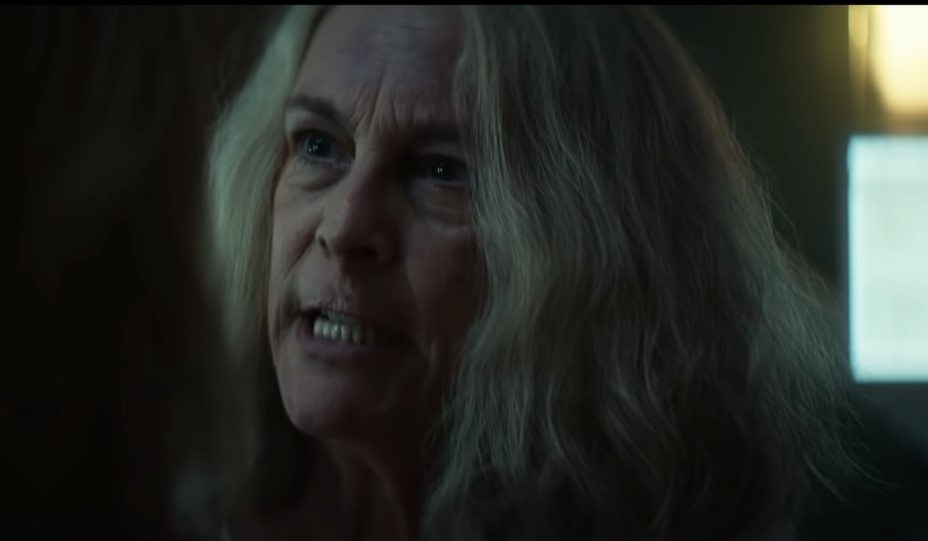