It's claimed that James Gunn's Guardians of the Galaxy 3 is "significantly delayed" which also sees word about the possible use of a CGI Luke Skywalker featuring Mark Hamill.

The info comes from a "Well-Known Member" of the Disney fansite WDWMagic forums (via Bounding Into Comics) who says that things are so bad at Disney that Disney is considering going with a live-action CGI route for future movies and projects, which will see the upcoming Guardians of the Galaxy "Cosmic Rewind" rollercoaster ride serve as a testing ground for the potential use of the computer effects to be used in film and series that will make CGI look like real life.

"Specific to Walt Disney World, the interesting information is that due to Guardians of the Galaxy 3 film shooting being significantly delayed, the company is interested in using 'Cosmic Rewind' as a proof of concept if they are unable to get the coaster film work completed by the actors in person on time," says user WDWPro.

Update: James Gunn responded to the rumor as follows:

Thanks, friend. I can confirm that the plans for when we're filming #GotGVol3 & when it's being released have not changed at all over the past year & a half or so. Any rumors otherwise are false. I appreciate your caution! ❤️ https://t.co/mhbSYWHWJ4 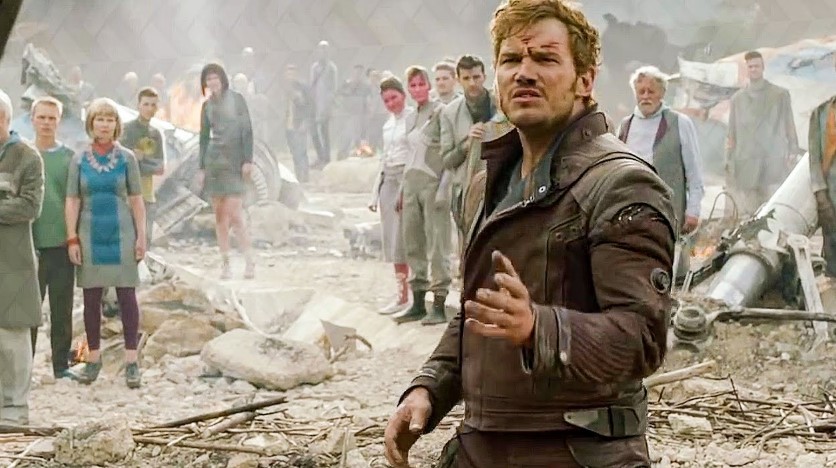 It is known the actors did film Guardians of the Galaxy 2 at the same time they filmed the first GOTG ride, "Mission Breakout," so if there is any significant delay for Guardians of the Galaxy 3, which already follows the massive delay of James Gunn getting fired and rehired over his tweets "joking" about rape and pedophilia, the forum user is claiming that Disney may go a route using computer visual effects to make the "Cosmic Rewind" footage look like the actors.

"According to sources, Disney is seeking to push forward with the same technology used to create movies such as The Lion King 2019 and The Jungle Book 2016, as well as human facial CGI seen in Rogue One, to begin work on an unnamed film that would be fully computer-animated but presented as a live-action film featuring human characters," says WDWPRo. "The goal is to test the waters of creating computer-animated films indistinguishable from live-action, thus bypassing the need for actors (and actor salaries), as well as the need for proximity."

The user claims the first movie Disney will use the technology on will be a project about young Indiana Jones which could be years away, but notes Disney could test the technology on the Guardians of the Galaxy "Cosmic Rewind" ride.

"Given that the Young Indy film (if the one source is accurate) could be 3-5 years out, this provides perfect timing for Disney to test audiences' reaction to the technology they've developed within an attraction. Decisions should be made within the next 2 months as to whether or not you'll be seeing a virtual, yet indistinguishable from real, Chris Pratt when you hop on the coaster," says WDWPro. 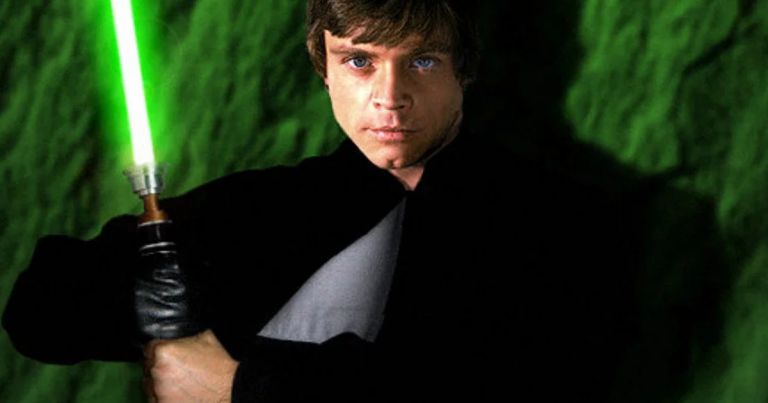 It's further said: "Disney also is given the ability to use CGI faux-reality Luke in future adaptations of Galaxy's Edge. Unfortunately, due to the abysmal financial situation, the latter may not come to fruition anytime soon." 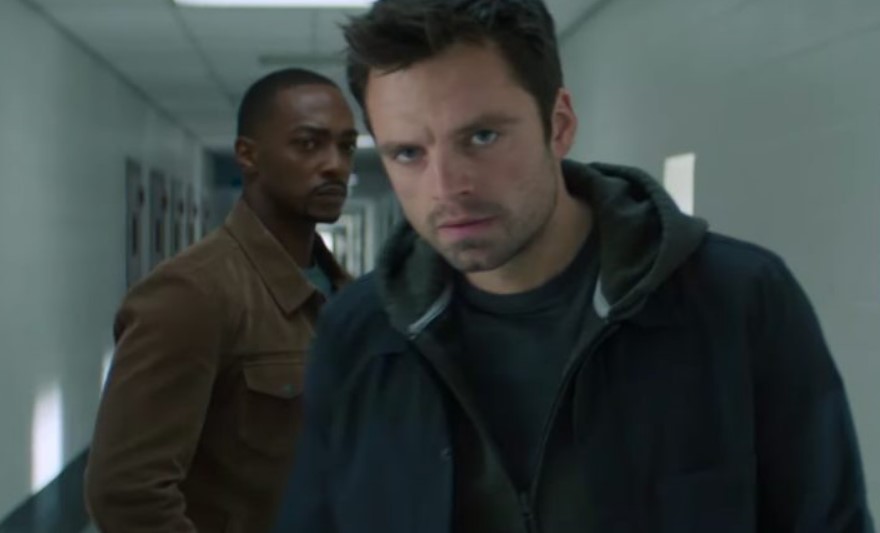 Kevin Feige and Marvel may be interested in the technology

The user also says that Marvel may use the technology, which is an interesting notion seeing how Disney and Marvel were recently forced to delay The Falcon and the Winter Soldier and pushed back all the MCU film releases.

The user continues: "Both in the parks and in theaters, it is likely going forward that Disney will use the pandemic to slowly begin moving towards computer animation as a substitute for human actors. Of course, this doesn't mean that Disney will immediately stop traditional live film, just that they have the capability for the first time in history (they believe), and they're now prepared to move forward with it to some degree... if only because they never want to be in their current stalled position ever again."

For more of an insider look into the state of Hollywood, check out what insiders filled me in about how studios are in panic mode and more.