A Guardians of the Galaxy 3 Holiday Special is announced in addition to a Baby Groot series coming to the Disney Plus streaming service.

Marvel and Kevin Feige made the announcement on Thursday as part of the Disney Investor Day presentation event.

Feige also added that Guardians of the Galaxy 3 will be released sometime in 2023, but didn’t give an exact release date.

The Baby Groot series will be titled I Am Groot.

Check out what Feige had to say at the Disney presentation below as well as the new logos.

Even seeing this here makes me laugh. One of my favorite stories ever, which I have bugged Kev Feige endlessly about over the years. I can’t believe we’re actually doing this. And, yes, I unironically loved the Star Wars Holiday Special as a kid.

I’m being asked this a lot. Yes, the Guardians of the Galaxy Holiday Special is real, it’s something that MarvelStudios & I have been cooking up for years. The story is as crazy & fun as can be, & it’s live-action & in the MCU. OH MAN I WISH I COULD TELL YOU MORE!”

One of the best things about expanding the MCU to Disney Plus is that our team at Marvel Studios is finally able to do some of the things we’ve always wanted to do but didn’t quite have the right outlet for like produce our first-ever live-action holiday special. In reverent Guardians fashion, the Guardians of the Galaxy Holiday Special is going to be a lot of fun especially since James Gunn is back to write and direct. In fact, we are going to shoot it during production of Guardians of the Galaxy Vol. 3. This special will drop the holiday prior to the next Guardians of the Galaxy film which hits theaters in 2023.

And speaking of Guardians, aptly titled I Am Groot, everyone’s favorite little tree, Baby Groot, will star in a series of shorts on Disney Plus featuring several new and unusual characters.

The Guardians of the Galaxy Holiday Special. James Gunn is back to write and direct.

The Original Special is coming to #DisneyPlus in 2022. — — pic.twitter.com/8JqjhPo6Cn

I Am Groot, an Original Series from Marvel Studios, is coming to #DisneyPlus. pic.twitter.com/U5nfDkFKjW 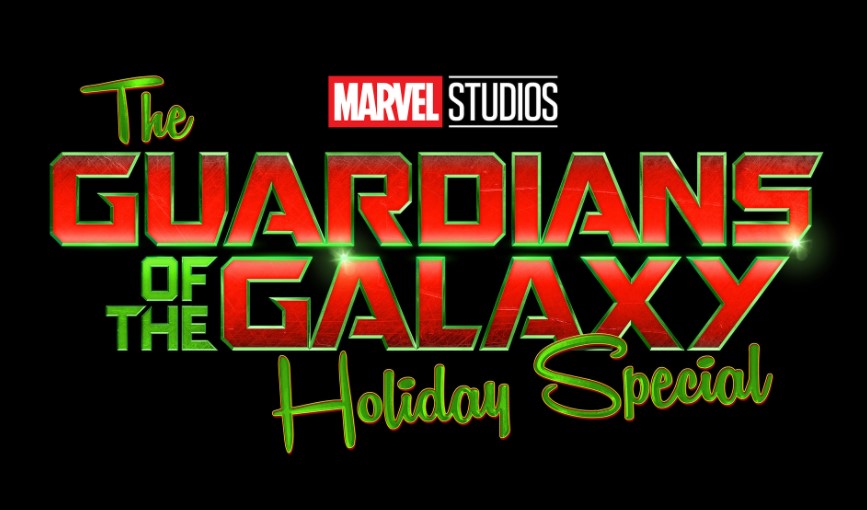 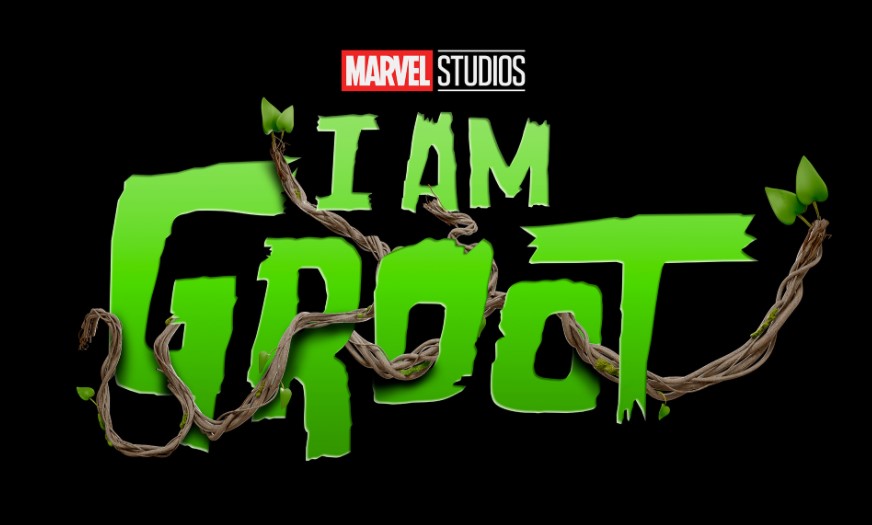