With a Green Lantern Corps movie currently in development, which has been said to feature Hal Jordan and John Stewart, actor Ricky Whittle offers he wants to play the latter fan-favorite character or a new one.

“The character Green Lantern needs to be reborn,” The 37-year-old actor known for American Gods told SYFY. “Even Ryan Reynolds came up with that when he killed himself in the Deadpool credits, which was hilarious. I’d love to be a part of that universe, whether it be John Stewart or Simon Baz, maybe. They are both characters I would be honored to play.”

Ricky Whittle confirms there have been some kind of talks.

“We know that Green Lantern Corps is coming out,” he continued. “I’ve had conversations, and to be in the conversation is a big honor. That’s all I can really ever ask for. Lots of fans have been campaigning for me. If they can get me Green Lantern, too, we are going to have to do something special. I’m going to have to start doing tours in full costume and go and watch with all the fans. But, yeah, I would love to be a part of that world. Hopefully, they do it justice this time.” 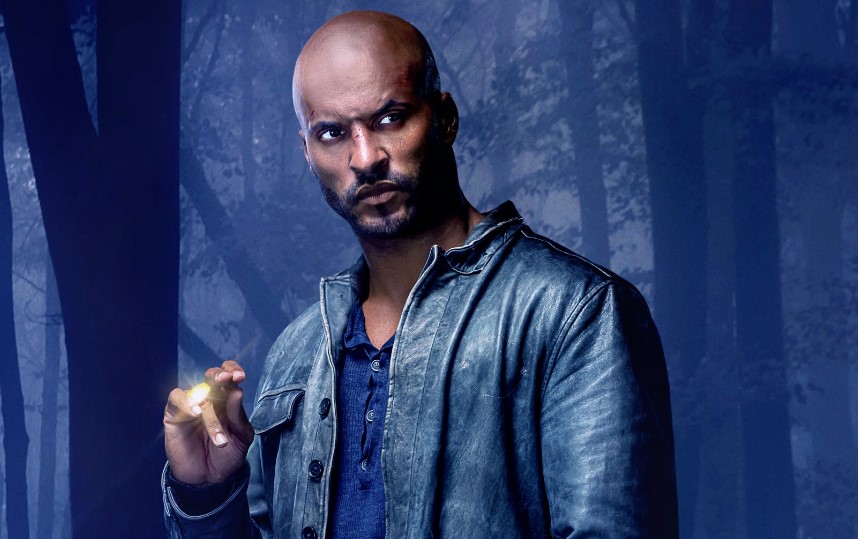 Whittle continues with mention that what he particularly likes is that they are taking their time with Green Lantern Corps.

“It’s a fantastic character, and an important character, if you read the comics in terms of human society and race and different issues that we are engulfed by in at the moment in America,” Whittle offered. “You never know. If Geoff Johns is reading this, I am definitely up for it. I’m a huge fan.”

Details for Green Lantern Corps include that while it has no release date, Geoff Johns’ production company has confirmed it is in development. The flick has at one time been described as a buddy cop movie featuring an older Hal Jordan mentoring a younger John Stewart, but that is guessed to have been part of an older script. Johns is reportedly rewriting the GLC script now. 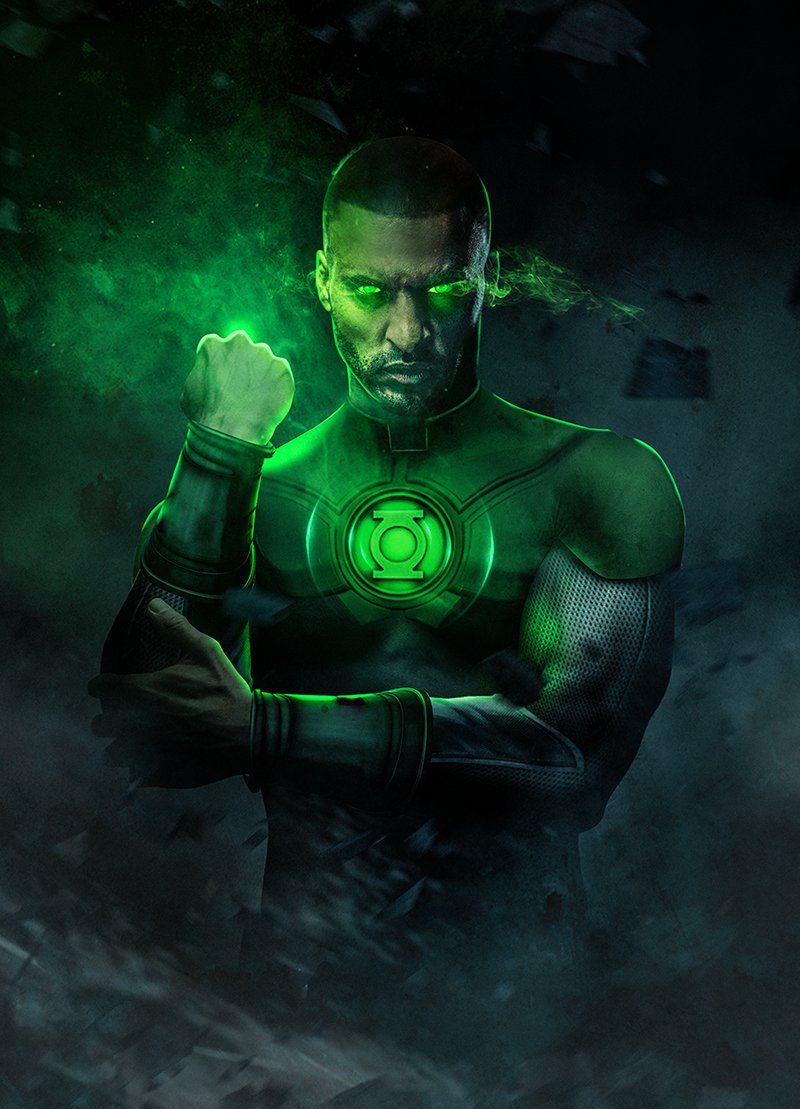