The final season of Gotham debuted earlier tonight, and now a preview for what is to come and the next episode, “Trespassers,” is online, which teases Batman.

“The Dark Knight is coming,” the footage teases which reveals Batman in the shadows and mist.

Here is a description for the next episode: Gordon and Bullock investigate a location where several kids have been kidnapped. Barbara proves to be an unlikely ally to Gordon. Meanwhile, Bruce looks into an alleged witch with healing powers for Selina, and Nygma deals with demons of his own in the all-new “Trespassers” episode of Gotham airing Thursday, January 10th on FOX.

Details for Season 5 include that it continues the “No Man’s Land” storyline where Gotham City is isolated by the U.S. government from the rest of the country and that Batman will appear in the final episode. 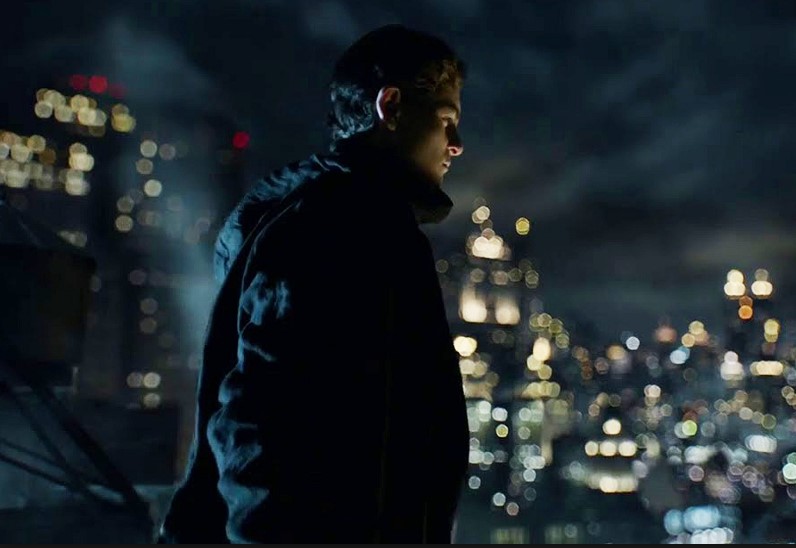