FOX releases a new Red Band (mature) trailer for the debut of Bane in Gotham Season 5.

“On March 21st, Bane will rise…” the video description teases.

Shane West (Nikita, Salem) plays the version of Bane in the final season for the series, which is a new and different take than the comics and the Christopher Nolan and Tom Hardy Batman The Dark Knight Rises movie. In Gotham, Bane is Eduardo Dorrance, a former Army friend of Jim Gordon’s (Ben McKenzie), who is gradually transformed into the supervillain. The Gotham showrunner also previously described Bane as “very, very strong, and very angry … we made him integral to the fact of coming in as a special ops government agent.” 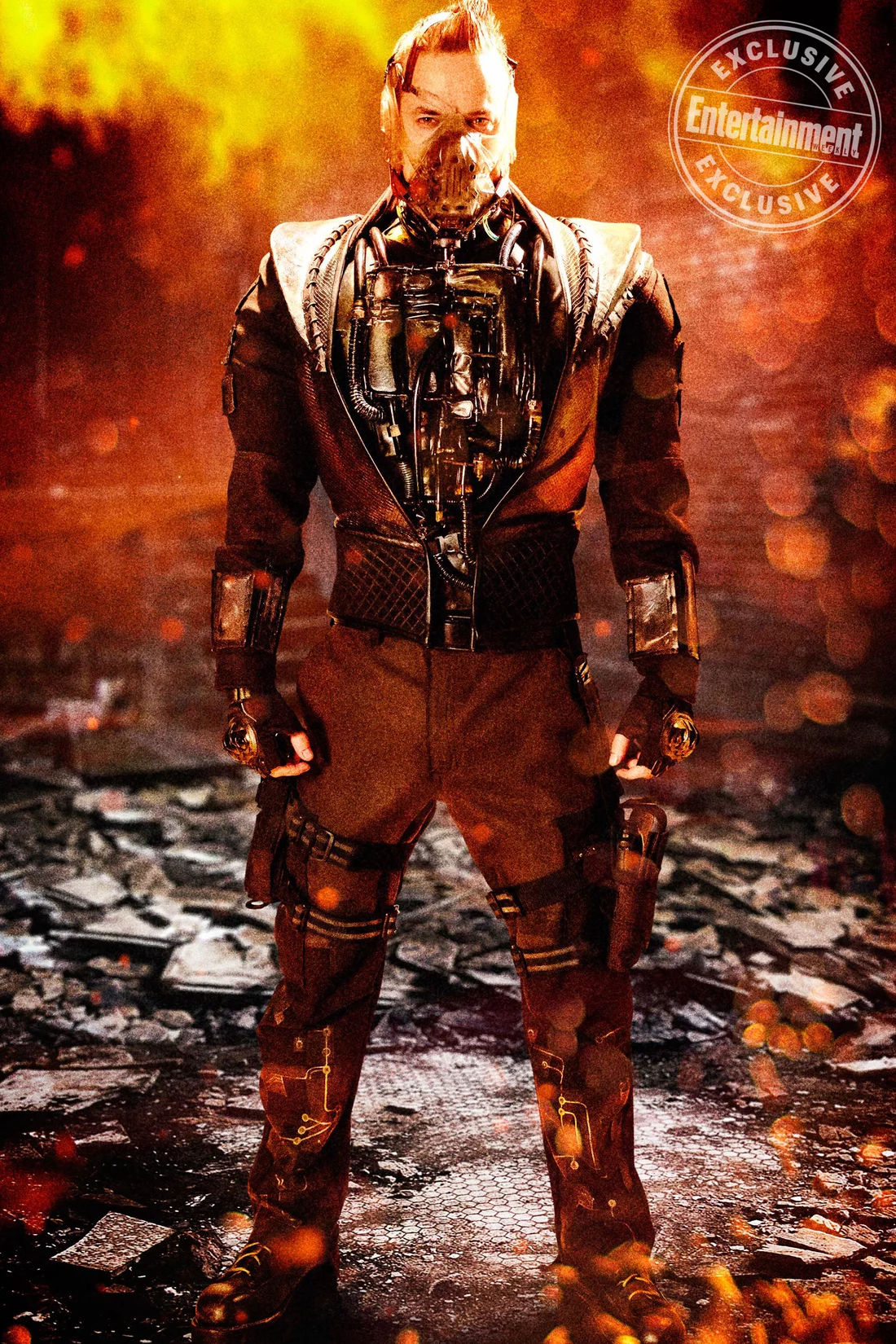