Sony has released a look at the upcoming God of War: Ragnarok video game in the form of a gameplay trailer and posters which reveals Thor who happens to have a few extra pounds on him.

Note, the game shouldn't be confused with the Chris Hemsworth Fat Thor from The Avengers: Endgame, as this game has nothing to do with the actor or Marvel but with Norse Mythology.

"Kratos and Atreus embark on a mythic journey for answers and allies before Ragnarök arrives," states the description from the Playstation site. "From Santa Monica Studio comes the sequel to the critically acclaimed God of War (2018). Kratos and Atreus must journey to each of the Nine Realms in search of answers as they prepare for the prophesied battle that will end the world."

The site adds: "Together, Kratos and Atreus venture deep into the Nine Realms in search of answers as Asgardian forces prepare for war. Along the way they will explore stunning, mythical landscapes, gather allies from across the realms and face fearsome enemies in the form of Norse gods and monsters. As the threat of Ragnarök grows ever closer, Kratos and Atreus find themselves choosing between the safety of their family and the safety of the realms..."

God of War Ragnarok will release in 2022. 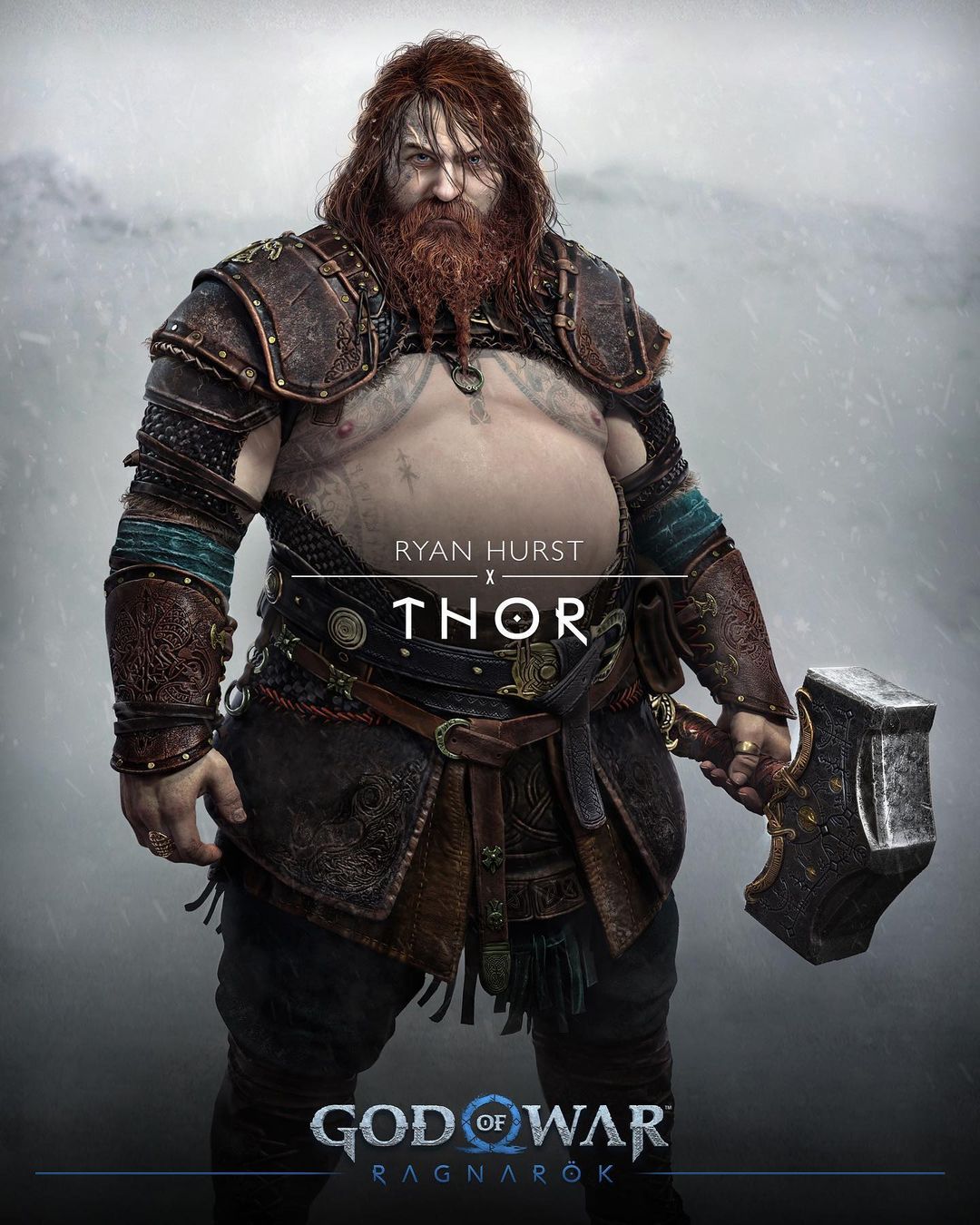 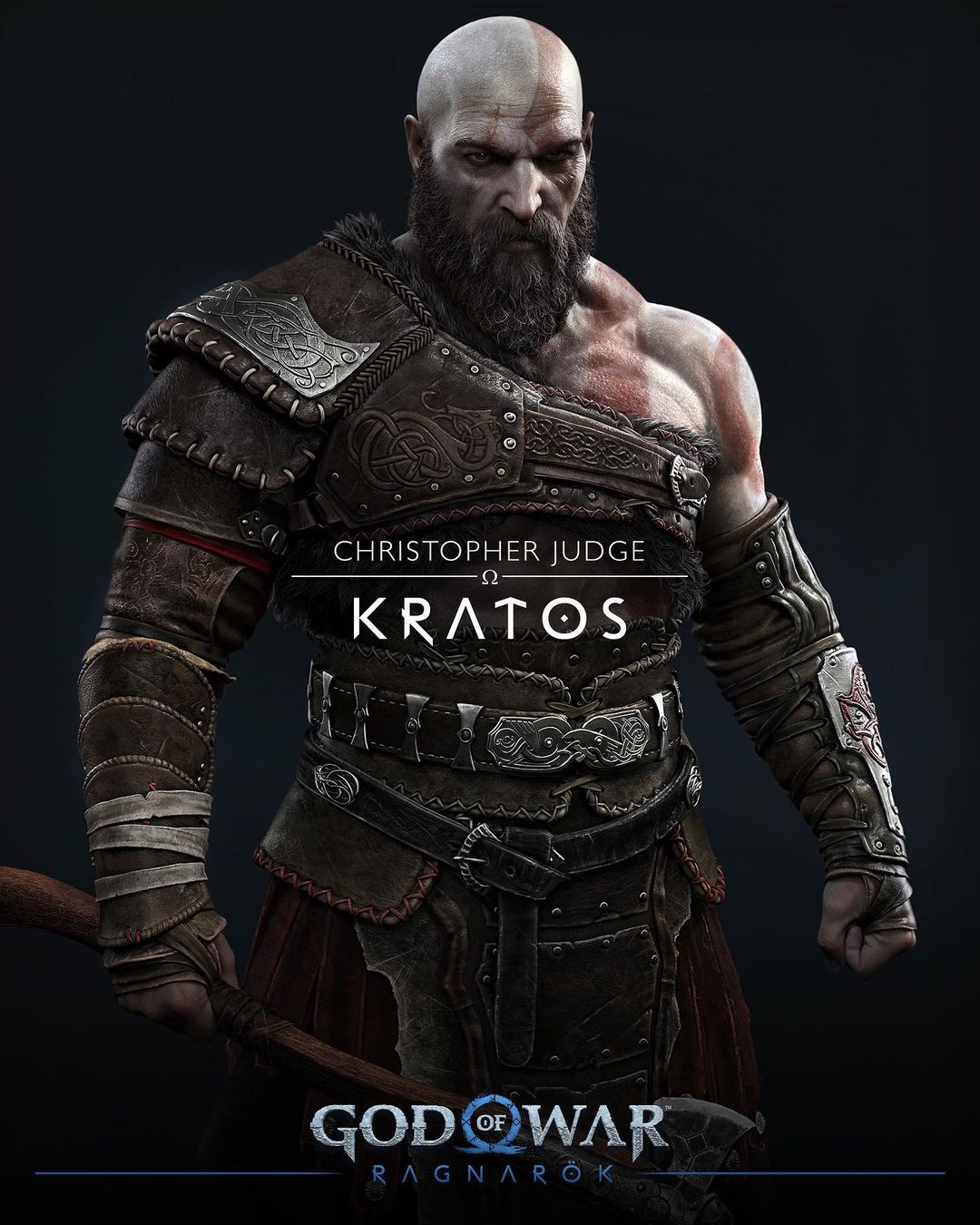 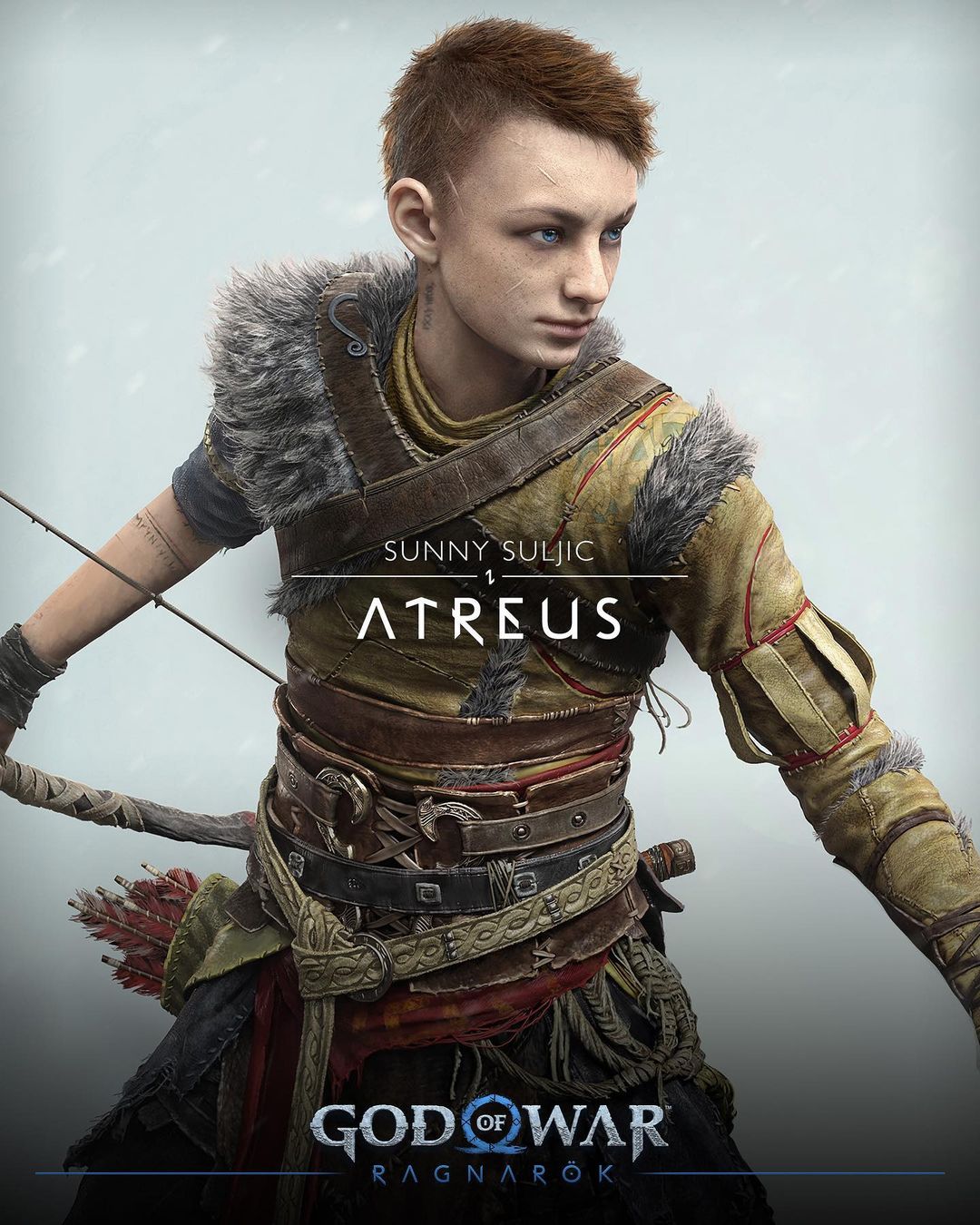 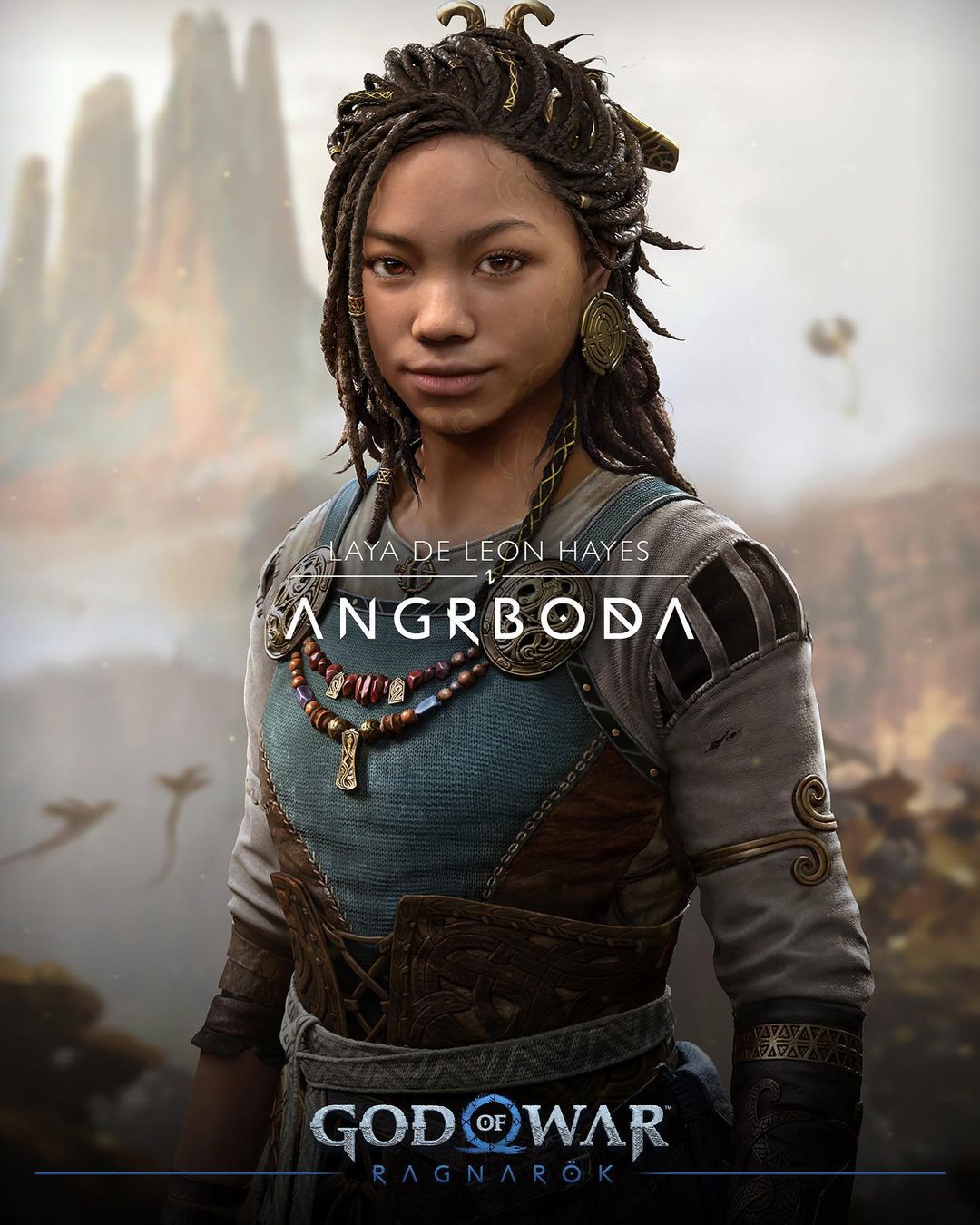 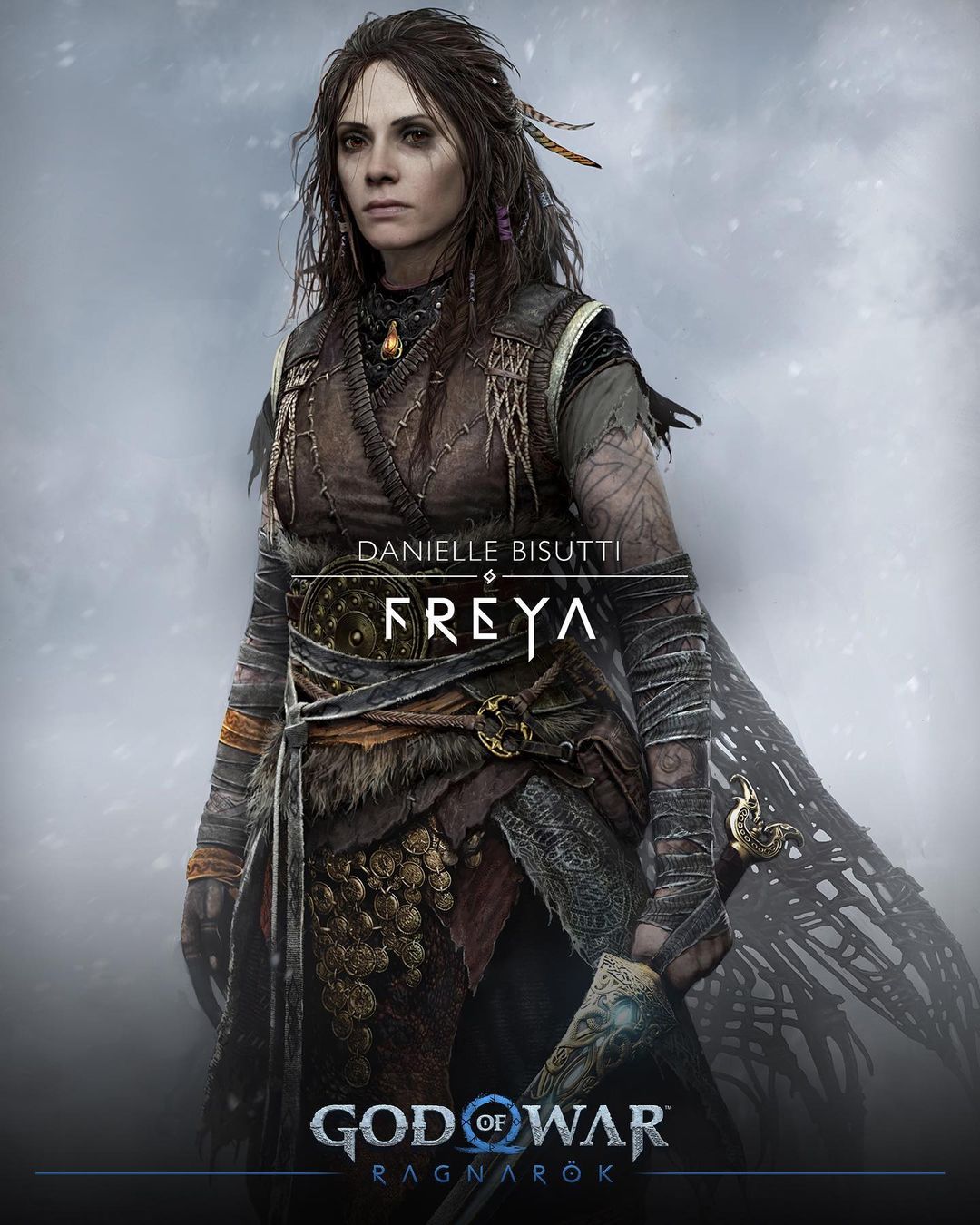 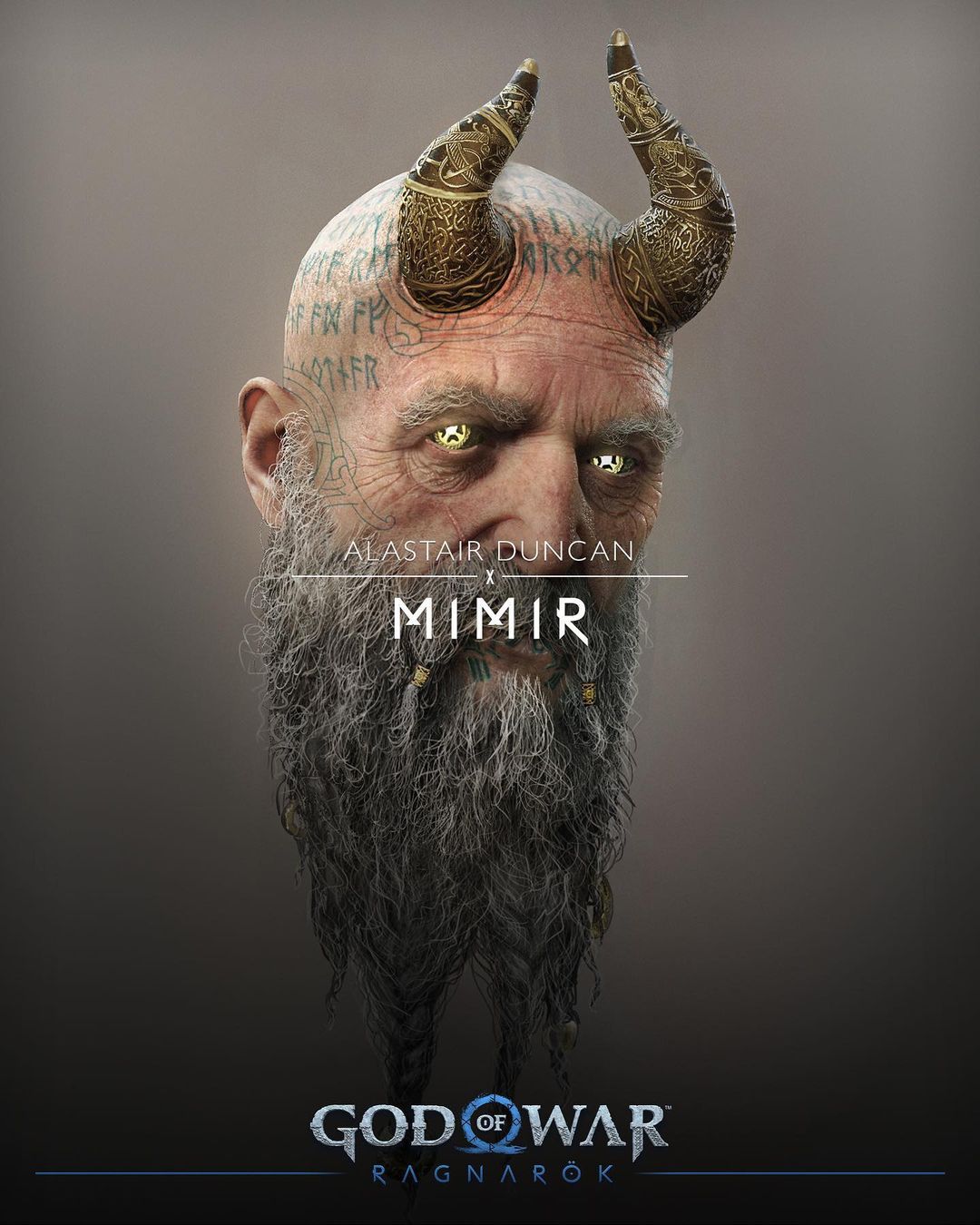 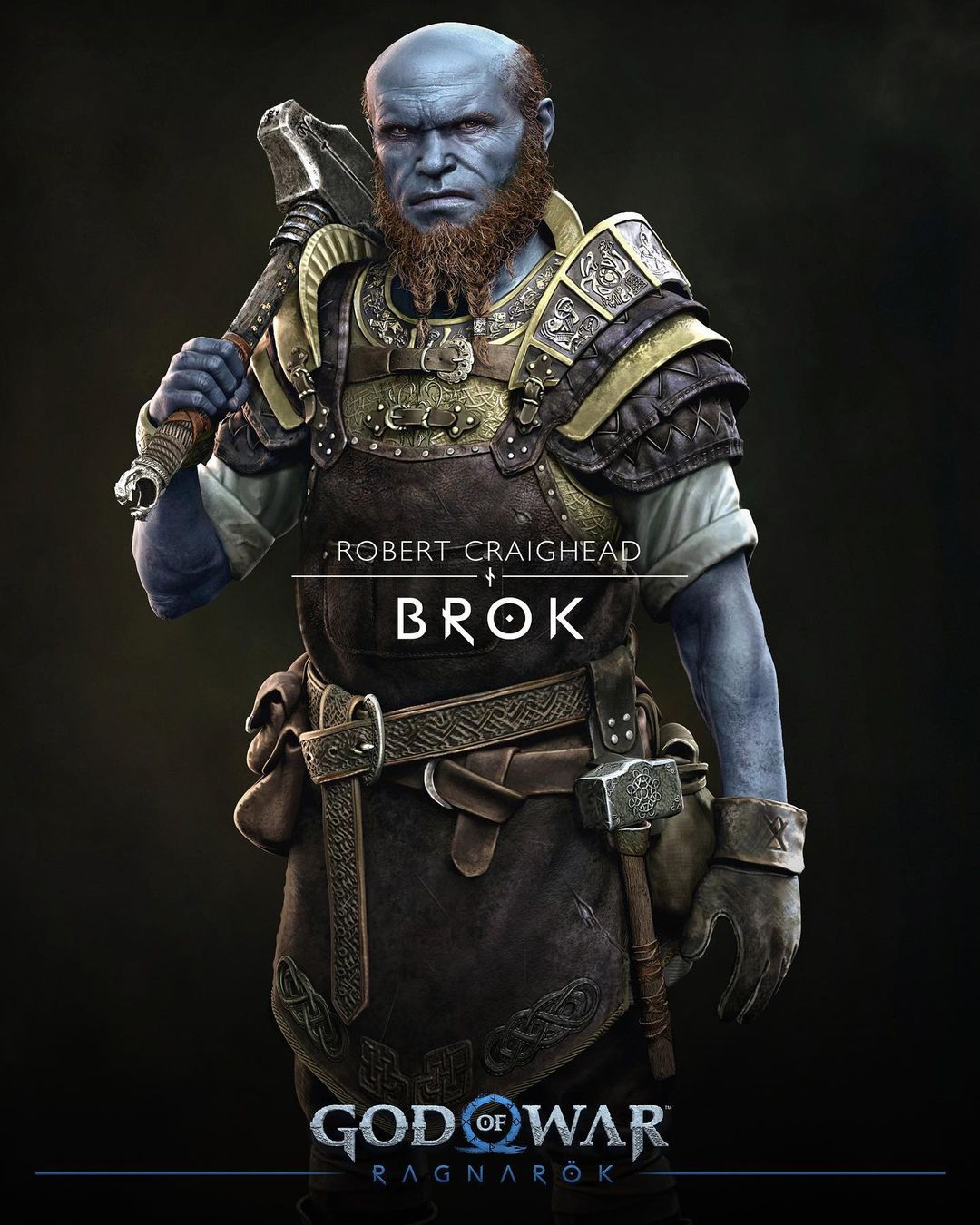 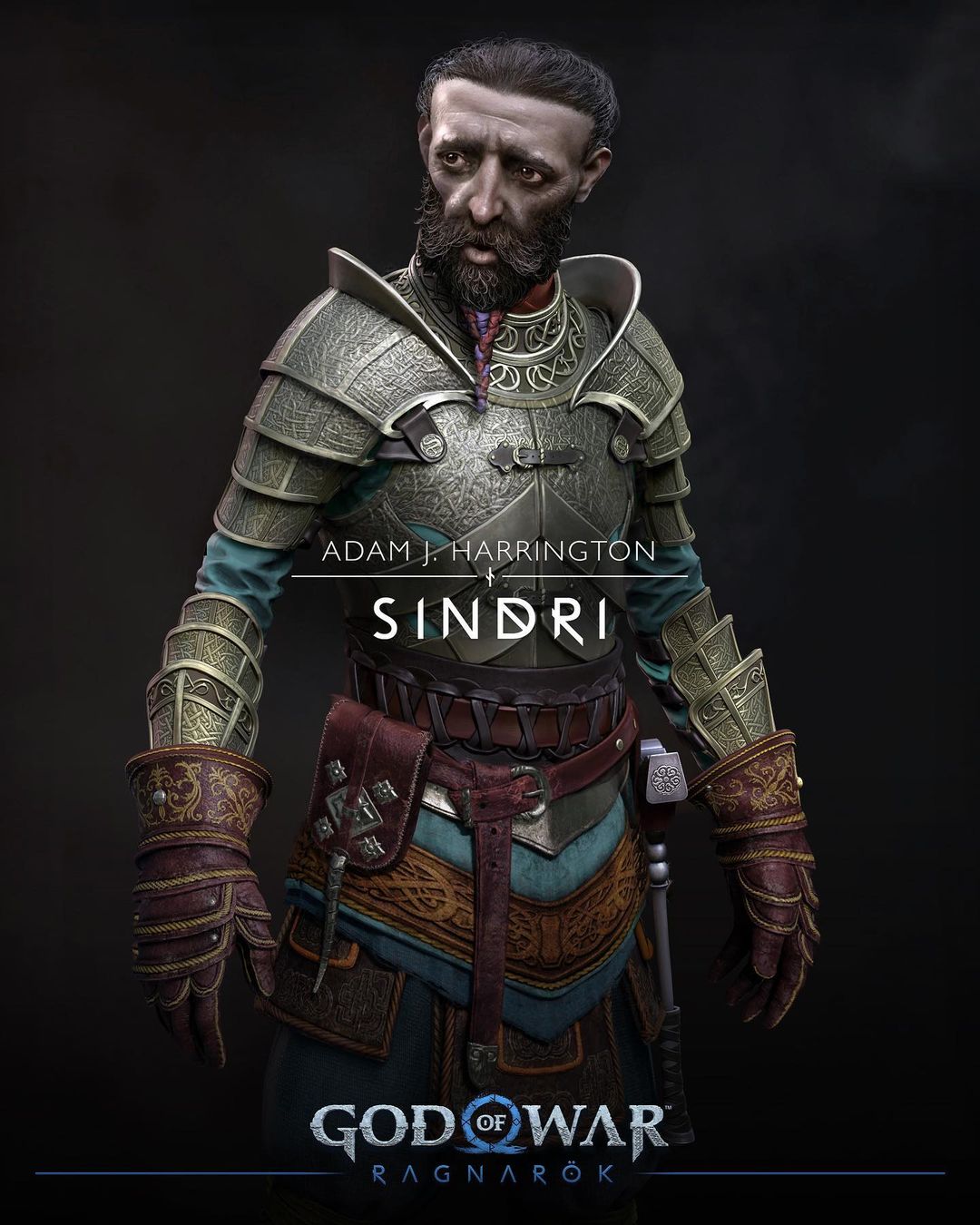 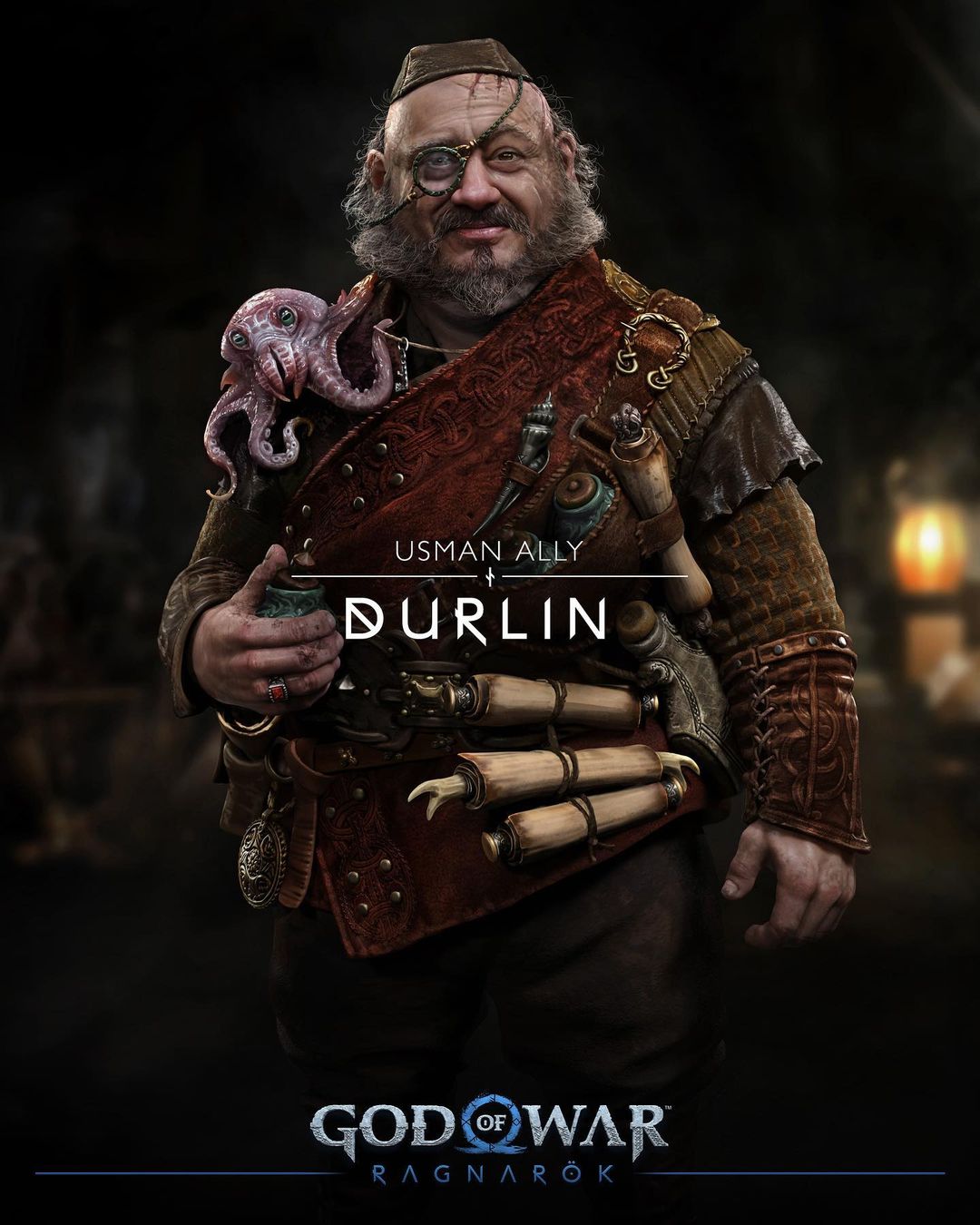 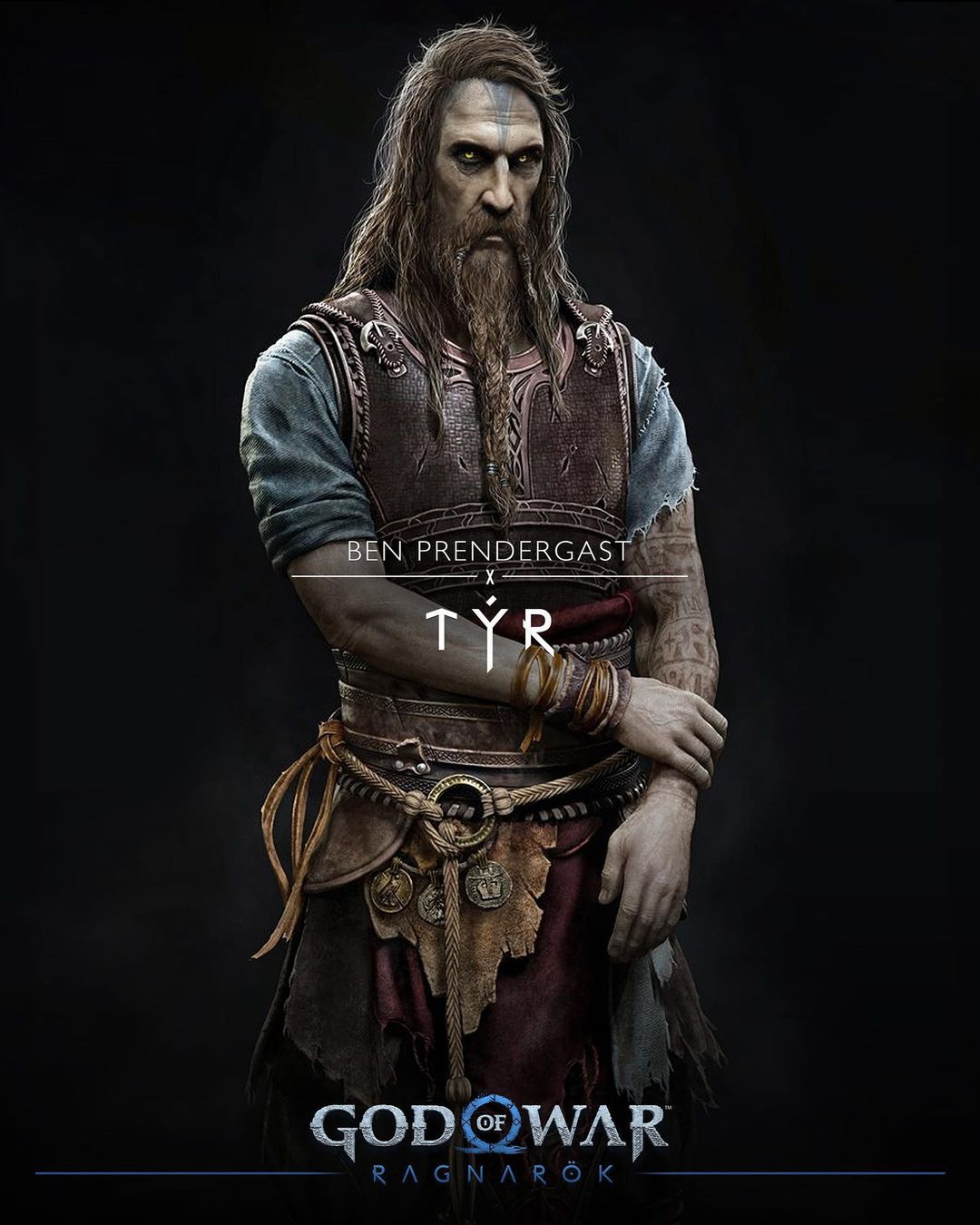 God Of War: Ragnarok Coming To PS5
PS5 Launches This November At $399 With Spider-Man, More