Sony has released the final trailer for Ghostbusters: Afterlife which debuts next week Friday exclusively in movie theaters.

“Have you missed us?” teases the video description.

From director Jason Reitman and producer Ivan Reitman, comes the next chapter in the original Ghostbusters universe. In Ghostbusters: Afterlife, when a single mom and her two kids arrive in a small town, they begin to discover their connection to the original ghostbusters and the secret legacy their grandfather left behind. The film is written by Jason Reitman & Gil Kenan. 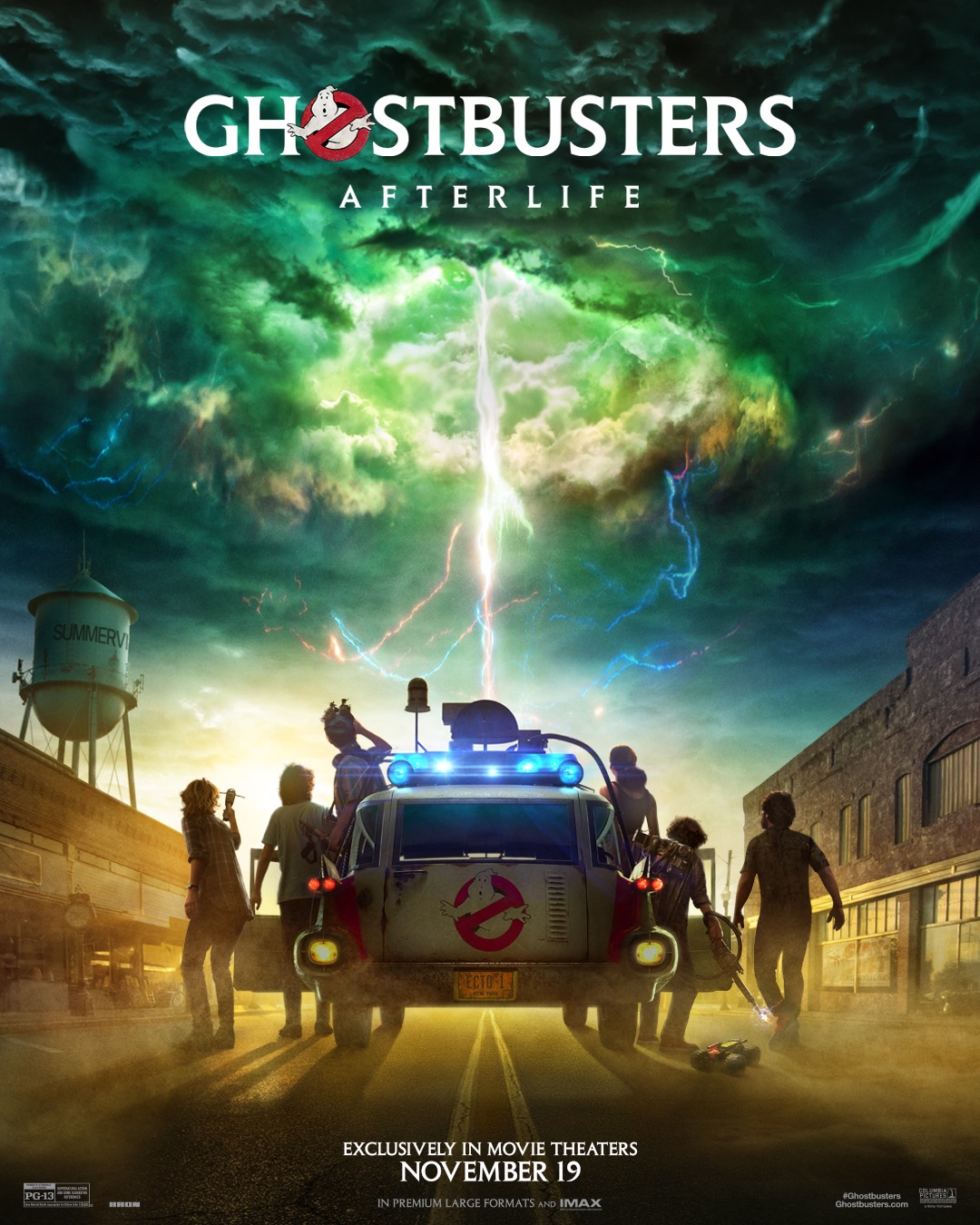