Check out the cool trailer above for the new science-fiction animated series, gen:LOCK, which features the voice talent of Michael B. Jordan.

Fifty years in the future, an oppressive authoritarian force threatens to conquer the world. A daring team is recruited to pilot a new form of weaponized neuroscience that powers devastating mecha, but they must be willing to sacrifice everything to save the world.

gen:LOCK premiers January 26 on the Rooster Teeth website with the first two episodes and also features the voices of Dakota Fanning, Game of Thrones‘ Maisie Williams, and Doctor Who‘s David Tennant. The show is created by Gray Haddock. 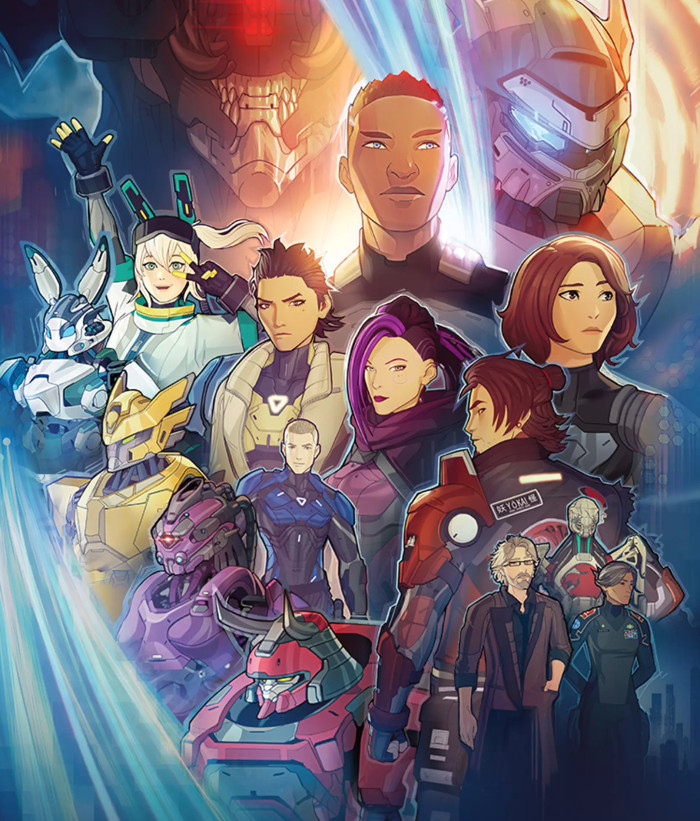