“Fire and ice. The final season of Game of Thrones begins this April,” the video description teases.

“It’s about all of these disparate characters coming together to face a common enemy, dealing with their own past, and defining the person they want to be in the face of certain death,” co-executive producer Bryan Cogman told EW.com about Game of Thrones Season 8. “It’s an incredibly emotional haunting bittersweet final season and I think it honors very much what [author George R.R. Martin] set out to do — which is flipping this kind of story on its head.”

The article notes the actors endured a grueling 10-month shoot to create just six episodes amid the cast and crew’s obsession to make every detail of the final hours as excellent as possible.

“It’s relentless; scenes that would have been a one-day shoot five years ago are now a five-day shoot,” Kit Harington says. “They want to get it right, they want to shoot everything every single way so they have options.”

Emilia Clarke agrees who adds, “[Camera] checks take longer, costumes are a bit better, hair and makeup a bit sharper — every choice, every conversation, every attitude, has this air of ‘this is it.’ Everything feels more intense.” 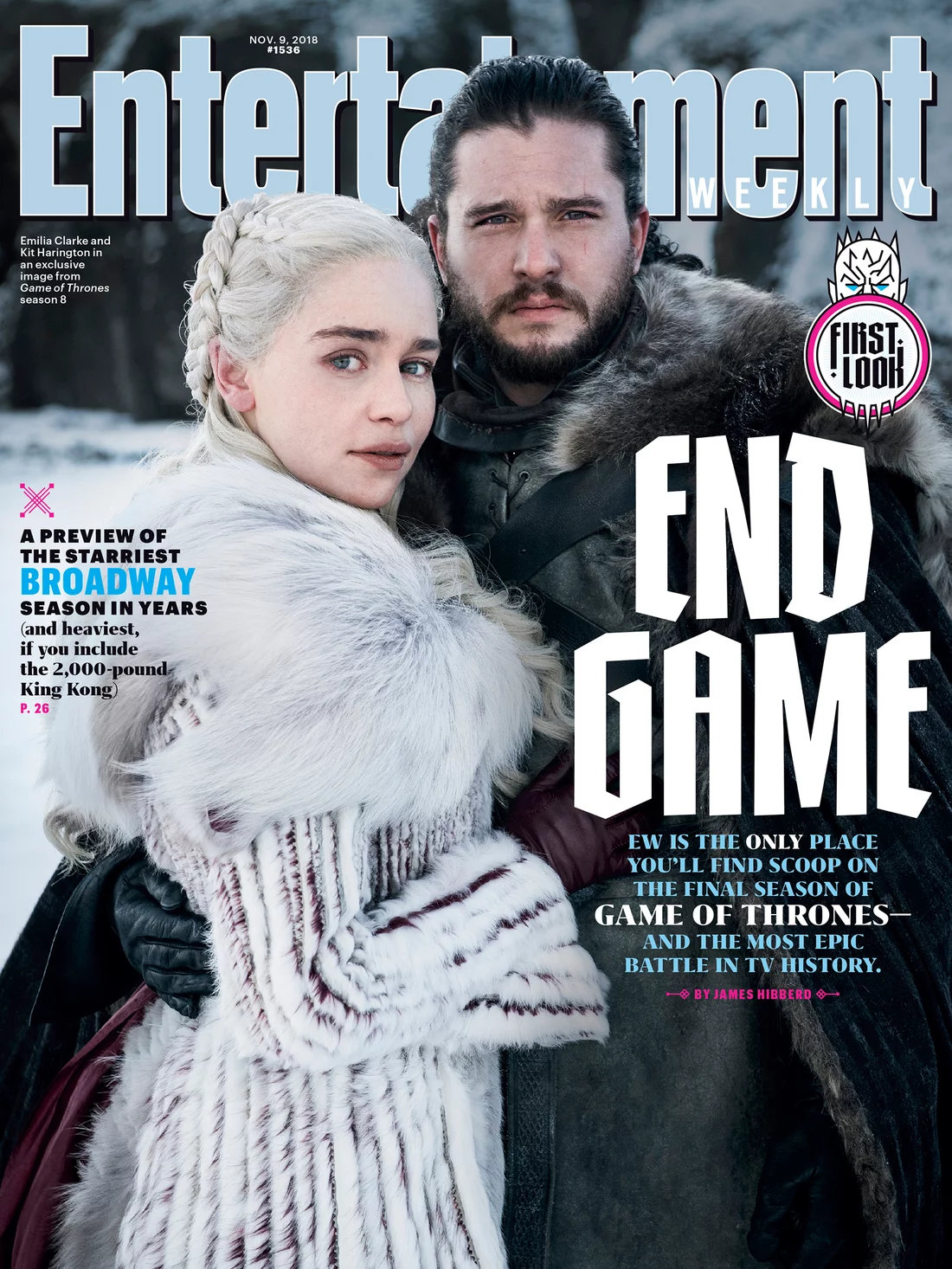