Of all of Zack Snyder's castings, Gal Gadot might be the best. 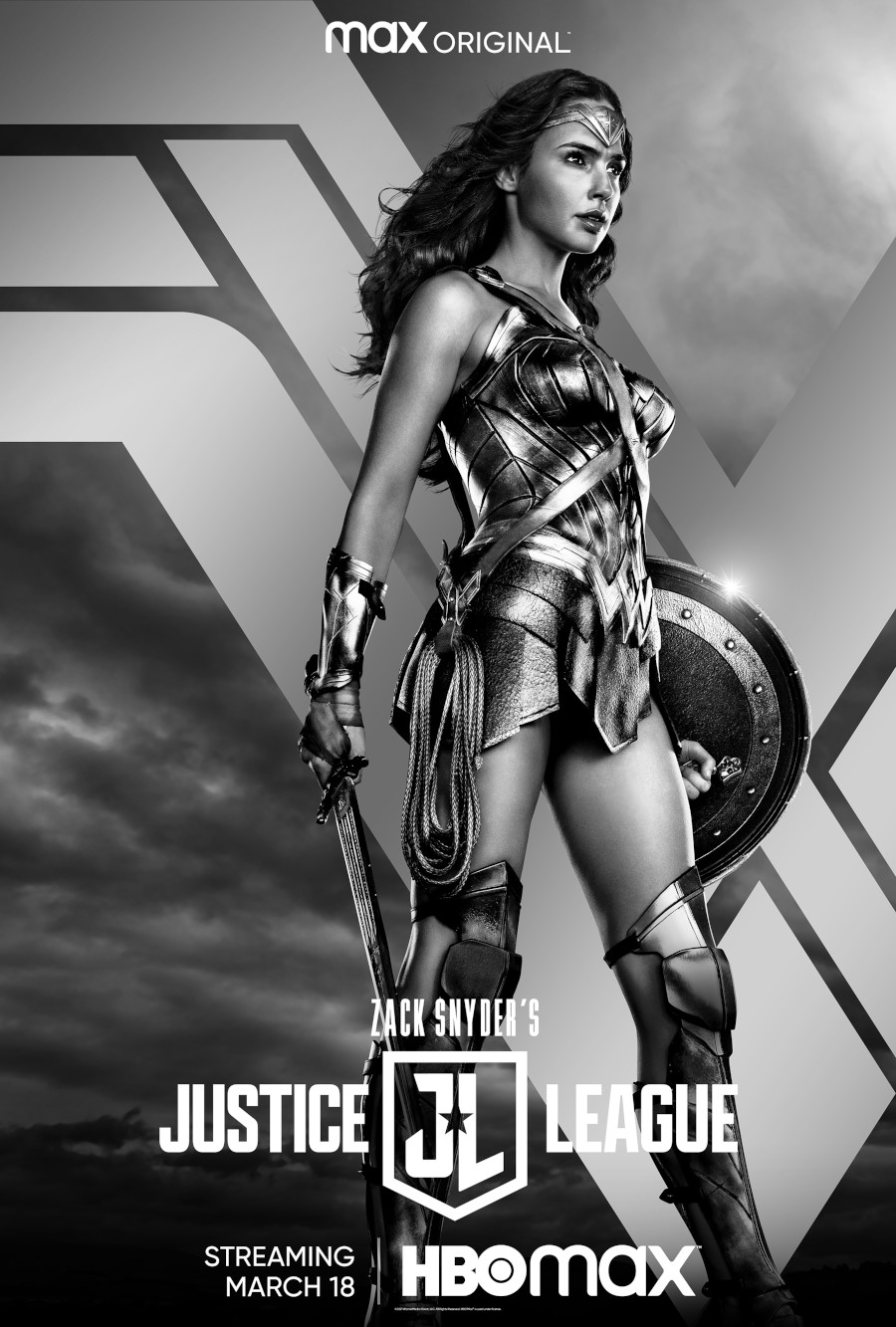